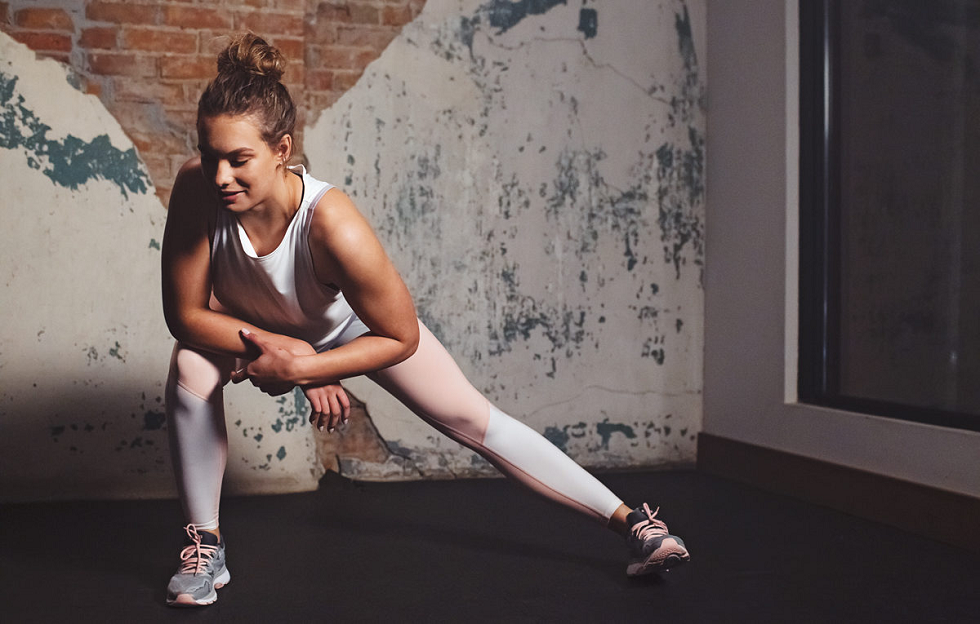 Penny Oleksiak is the youngest daughter of Alison Oleksiak who is an engineer by profession. Her father is Richard Oleksiak who is a writer. Penny has four siblings named Jamie, Hayley, stepsister Claire and stepbrother Jake.

Penny Oleksiak family has always been athletic. Her father, Richard is 6 feet and 9 inches tall and loved playing football, basketball besides taking part in competitions such as field and track at New York’s Nichols School, Buffalo. Her mother Alison was a good swimmer in her native country i.e. Scotland. Penny’s brother Jake played NCAA hockey while he was in the university at Buffalo and Jamie has won a bronze in 2012 World Junior Hockey Championship and Calgary while playing with Team Canada. Later, he joined the National Hockey League of Dallas Stars as a defenceman. Hayley used to be a good rower and took part in competitions held at Northeastern University in Boston.

At a very tender age of nine, Penny Oleksiak learnt swimming in the backyard pool of her neighbours. She grew up in the cosmopolitan city of Toronto. She informed her parents about her interest in swimming and they encouraged her to take swimming more competently. Other than swimming, she also showed interest in competitive dance and gymnastics when she was nine.

In the beginning years, Penny opted for joining Toronto Swimming club along with the Scarborough Swim club. However, she was rejected at these places due to difficulty faced by her in swimming between the laps made in the pool.

Penny is a woman who never gives up easily. After getting rejected, she joined Olympian Swimming Club of Scarborough’s Midland Pool that encourages beginners to join in. Her coach, Gary Nolden was instantly impressed while Penny approached swimming. According to Nolden, she was very quick in picking things up. In one of the interviews with BBC, he told that she was evolving quickly and “Every time she swam, she got faster. Every time she showed up at the pool, she was an inch taller”.

When she was ten years old, she was determined that she will become a competitive swimmer. However, while leading some older swimmers in one of the drills, she slipped and got hit from the deck of pool in the front face. She had broken her tooth but showed for practice the very next day!

When Penny Oleksiak was 12 years old, she was trained in Toronto’s Swim club under her coach Bill O’Toole. In the year 2013, she set a new record in 100 m backstrokes for 11-12 years old girls and the time recorded was 1hour 7 minutes and 4 seconds.

In 2014, Oleksiak was a dominant player in Canadian Age Group Championship at Winnipeg. She won 8 gold among 13 medals won overall. She also set a record of female 200 m freestyle with time 2:01:41. In 2015, Oleksiak made her international debut with the swim team of Canada by taking part in Australian Age Group Championship. By participating in the 14-year group, she won 5 gold, 1 silver and 2 bronze medals.

When Penny Oleksiak failed to compete in 2015 for Team Canada for Pan America Games of 2015, she took part in 2015 FINA World Junior Swimming Championships which were held at Singapore. Although she was injured and broke her elbow just one month before the championship date, Oleksiak was strong enough to win 6 medals including 1 gold in the mixed 4*100 m freestyle relay.

In 2016, Penny Oleksiak broke several records by participating in Olympic in various fronts. The 16 years old girl became the first Canadian athlete who won 4 medals in a single event of summer games. The four medals tied her as Canada’s most decorated Olympic swimmer with Victor Davis. She was one of the youngest Canadian who won gold medals in the Olympics.

By anchoring a 4*100 m freestyle relay for bronze, she and her teammate, Taylor Rick together became first Olympic medallist of the 21st century. Together they gained one more bronze in 1*200 m freestyle. Oleksiak won silver in 100 m butterfly. She also achieved the Lou Marsh Award as a Canadian athlete of the year along with Bobbie Rosenfield Award for being a CP Female Athlete of the Year.

In 2017, Penny Oleksiak took part in her first FINA World Championship and won bronze together with mixed relay and a medley relay team run. After completing the FINA World Junior Championships, she accomplished gold in 5 relay events.

In 2018, Penny Oleksiak won 3 silver in Commonwealth Games which took part in Gold Coast of Australia. She was among top five in 50 m butterfly, 100 m freestyle and 100 m butterfly.

At the age of nineteen, Penny Oleksiak net worth is not less than $100,000 or $1 million. The most common source of her income is swimming competitions which she takes part in. Being one of the successful swimmers from Toronto, she has made her fortune herself which cannot be achieved easily at such a young age. She became the first Canadian ever to have won so many medals in Olympic games. According to her net worth stats, she is a member of popular celebrities and competitive swimmers.

Penny Oleksiak is not dating as of 2020. Although she had one boyfriend in her past, she had not been engaged to anyone officially. Like popular celebrities, she also likes to keep her personal and love affairs confidential and so we keep checking often to find whether there are any updates for this page or not.

By setting a record-breaking debut in Olympics, Penny Oleksiak was awarded not only for winning four notable medals but also for her sweeping victory in single Summer Games. This made her become one of Canada’s national pride and popularly known as 16-year old powerhouse swimmer Canada has gotten ever. By receiving support from the Canadian’s, she said “I felt way more confident coming out of Rio,”

Penny Oleksiak is for sure one of the social media stardoms whose passion for swimming and athletics made her gain followers beyond the Olympic podium and the pool. Within a very short span, her twitter followers leapt from 700 to 58.5K. This public platform was used by Oleksiak to promote a healthy and active lifestyle. She should consider endorsing some of these vegan restaurants in Toronto.

Her Instagram page has followers not less than 89,500 with a post made during a workout at the gym. She keeps on inspiring people, especially children. Penny says that “Even If that’s just making an Instagram post about what I’m working towards, or saying ‘I’m getting to the pool’ in a Tweet. I’m trying to do little things to help inspire kids to get more physically active.”

Penny Oleksiak role model is her mother and she is greatly inspired by her charitable spirit. She is always ready to help others in whichever way she can. According to a 19-year old swimming champion, whenever people need your help, you must help them. The ideal Canadian for her would be the more confident one. Even if she remains unsure if she can ever win Americans, she feels more confident about achieving way more in future years.