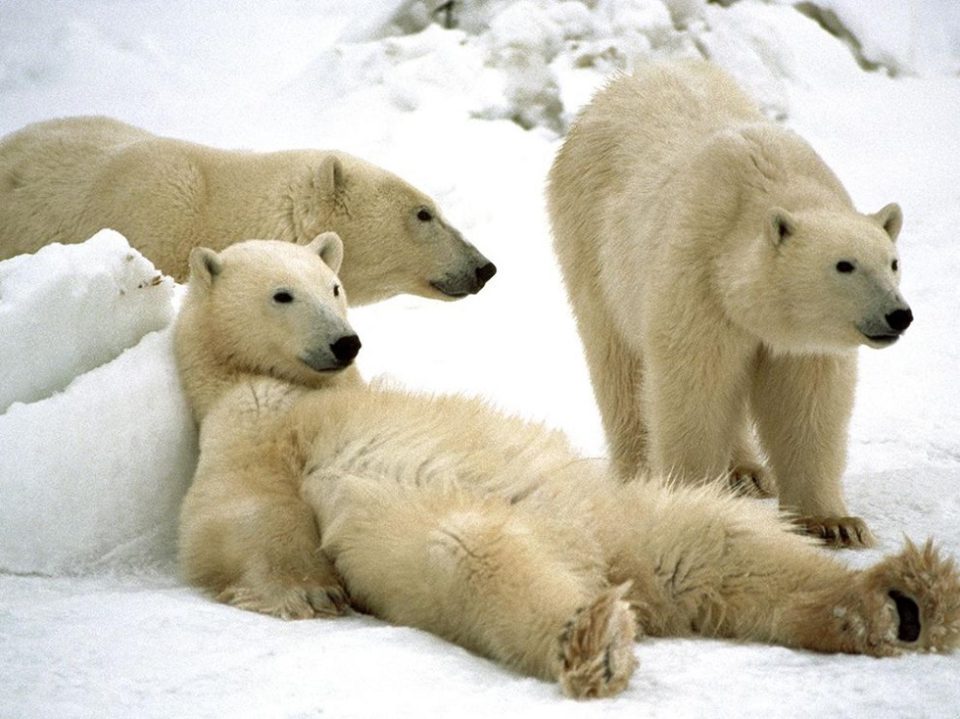 Just when everyone thought virtual reality was set to be the next big platform, live streaming swooped in and became a global sensation. The technology went mainstream around 2017, and since then it has permeated and benefited a vast number of industries. Live streaming isn’t solely associated with entertainment or news and can be used for almost anything. Now, some tour operators have realized that the platform could be put to good use in their sector by giving prospective holidaymakers a virtual tour of hotels and resorts before they visit. Could Manitoba use this as a way to boost tourism in the area?

What Live Streaming Initiatives Are There in the Area?

Canada has been at the forefront of various technological innovations in recent times, and is seen as a flourishing market for businesses to set up in. There are plenty of live streaming initiatives in the area which could work in conjunction with hotels and holiday resorts to create promotional live streams.

One such company currently making waves is New Media Manitoba. The business is working on ways to develop the interactive digital media industry and has a number of projects and ideas in place to do this. These include the Creation Labs, which are events featuring a number of industry experts who help teams create a prototype for a digital media experience based on themes specific to human rights.

Another service offered by NMM is the CMF Accelerator, which is designed to provide producers of digital media projects with better access to mentorship, market, and capital. A company like this could act as an intermediary to any tourist companies that want to expand their digital platforms and introduce live steams.

The Assiniboine Park & Zoo in Winnipeg has started using live streaming as a way to bring animal lovers closer to the action from their homes. The much-loved animal sanctuary frequently posts live videos of animal feeding times and shows, and has been doing this since 2013. In Churchill, live streaming has been used to show Aurora Borealis, otherwise known as the Northern Lights. This is one of the major attractions in the region and could act as a way to bring in more tourists.

Many parts of the tourist sector have examined ways in which they could implement live streaming as a way to boost revenue. A common theme emerging in the sector is for holiday destinations to use live streaming as a way to give prospective holidaymakers some detailed insight into the experience they can hope to find if they book a trip to the location. Just as tourists used to look at pictures within brochures when visiting a travel agent, this modern technology will paint an even more vivid picture about hotels and travel spots. Travellers can therefore avoid any unwanted surprises or disappointments when they arrive on their holiday.

Places like the Bahia Hotel in San Diego are now offering live streaming as a way to provide viewers with a virtual tour of the facilities and surrounding area before they visit. Watching the streams is also good for people who want to feel like they are on holiday from the comfort of their living rooms without having to travel long distances to get there. The Bahia resort is located on its own 14-acre peninsula, and boasts miles of sandy beaches along with lush tropical gardens. There are activities for the whole family including golf and kayaking.

There are numerous other locations across the USA which are using live streaming in the same way and giving people at home a direct link to their stunning offerings. These include the Malibu Beach Resort and the Hotel Del Coronado, both located in California.

Live streaming has been around for the best part of a decade, but it has slowly crept into various industries rather than been an overnight sensation. Facebook brought the technology to mass audiences when it released its Facebook Live feature in early 2017, and there were more than 3.5 billion broadcasts on the platform the following year.

Prior to the social network bringing the concept to its 2.6 billion users, live streaming was present in various offshoots of the gaming industry. Online casinos were early adopters, as developers saw it as a way to bring live table games operated by dealers to players in their homes. 888casino, considered to be one of the best online live casinos in Canada, has multiple options when it comes to live streaming. There are numerous strains of blackjack and roulette, along with live game shows such as Dream Catcher.

Twitch.tv is another example of a site where live streaming has been used for some time. The website, which has been around since 2011, allows gamers to live stream their content to viewers all over the world. Players take part in almost any game genre and spectators eagerly watch, comment, and communicate via headsets to help the player or gain useful advice and tips on how to play the games.

Since the rise of live streaming on Facebook, its uses have become widespread. For example, it has been applied in the retail industry as a way to show the various items on offer in a sale to potential customers. Another implementation is for businesses to conduct virtual meetings via video conferencing apps such as Zoom. Live streaming can connect multiple people from all over the world instantly, and the possibilities for the technology are endless. Live streaming hasn’t yet revolutionized the travel industry, but its mass adoption could be right around the corner. With Manitoba already offering live streams of the Northern Lights, it would make sense to also offer footage of hotels and resorts in the area along with other attractions. This could be an excellent method for boosting tourism.

Why Are People Taking CBD Oil For High Blood Pressure?