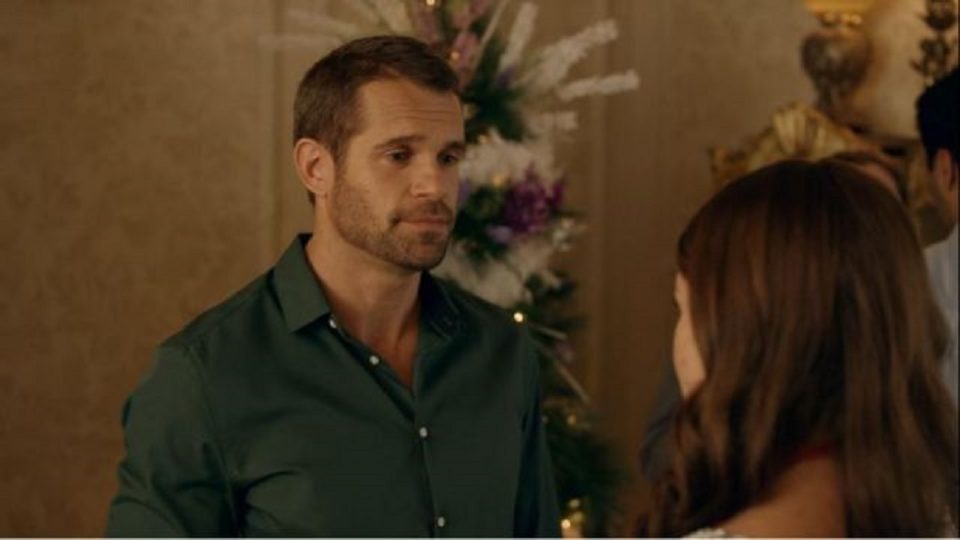 Stephen Huszar is the Canadian film and television actor born in Saskatoon, Saskatchewan, where he graduated from the University of Saskatchewan. As of now, Huszar divides his time between Toronto and Vancouver.

Who is Stephen Huszar?

The actor wasn’t popular until his criminal role in “The Flash”. Today, Stephen Huszar is a Canadian actor and producer who is known for his role in 30 Days of Night: Dark Days and Milton’s Secret. That being said the actor has been working hard since the early 2000’s building up his experience through supporting roles. Stephen Huszar recently completed production on the indie thriller Entropic directed by Robert W. Gray, and the romantic comedy “Mistletoe Magic.” His feature film Rabid, a remake of David Cronenberg’s cult classic, was released in theaters in December 2019.

Stephen Huszar built a list of supporting roles in made-for-television films during the mid-2000s. During the late 2000s, Huszar found recurring work on the series Paradise Falls (2001) and Corner Gas (2004). He also had the good fortune to appear in one of CW’s longest-running series Smallville (2001).  Huszar properly began his screen career in 2004 with a role in The Cradle Will Fall (2004).

Huszar also brought one of DC Comics’ super villains to the screen with his performance as Plunder in the series The Flash (2014).  In the American superhero television series, The Flash, he appeared in the one episode, portraying the role of Jared Morillo / Plunder alongside Jesse L. Martin and Carlos Valdes. Plunder was set to be the villain of the Flash as he was scheduled to rock their world as a criminal thief. The TV series The Flash was first aired on 7 October 2014. Also, on 2 April 2018, The CW renewed the first season of the series.

“The Plunder” is an actor and producer, who is known for his role in 30 Days of Night: Dark Days, Faces in the Crowd and Ferocious. Except for his films, he has appeared in several TV series including Supernatural, Paradise Falls, How I Married My High School Crush, This Space for Rent and Milton’s Secret. He is set to appear in The Flash season 3. On Instagram, the actor revealed a certain look where he is seen with a pirate-like eye patch and carrying a heavy gun.

Huszar closed out a very productive year in 2017 with holiday work in Magical Christmas Ornaments (2017) and Christmas Wedding Planner (2017). Most recently, Huszar starred in “A Homecoming for the Holidays” and “Return to Christmas Creek” for Hallmark Movies & Mysteries, and this marks his third installment in the network’s original “Ruby Herring Mysteries” franchise.

The plot of the Ruby Herring Mysteries follows Ruby and Detective Jake Killian who investigate a suspicious fatal car accident; they solve the case, then Ruby finds new evidence that casts doubt on their conclusion. Stephen Huszar plays the role of Jake Killian.

Fans of the series of movies starring Taylor Cole and Stephen Huszar will get a chance to see the two together again in Ruby Herring Mysteries: Prediction Murder. This newest installment premieres Sunday, April 5 at 9 p.m. ET on Hallmark Movies & Mysteries. In Prediction Murder, Ruby Herring (Cole) starts to receive anonymous tips on a cold case murder of a psychic soon after it’s announced she is the new crime reporter at her television station. The case has her teaming up again with the handsome Seattle PD detective Jake Killian (Huszar) as the two uncover a plot to frame an innocent person for the crime. Ruby’s father, John (John Wesley Shipp), a retired crime reporter, encourages his daughter to follow her gut instincts on the case.

Huszar also starred in the NETFLIX romantic comedy, Hallmark’s “Return to Christmas Creek,” released in November 2019, and “My One and Only” released in August 2019.

The Canadian film and television actor is from Saskatoon, Saskatchewan.

Is Stephen Huszar Married or Dating Someone?

The handsome actor that he is, it is hard to imagine that he is not dating anyone. The Canadian loves to lead a simple and peaceful life. When a photo appeared in which the actor was being slobbered with an unknown girl in a pink hat, the click quickly grabbed the headlines and people speculated the girl as his girlfriend or wife. But since no reports have surfaced yet it is hard to confirm whether the actor is married or just dating. In some wiki, there was even a survey carried out on the sexuality of the actor where most of the viewers voted the hunk to be gay. The Canadian doesn’t share any personal information though he did with his crew of Letterkenny for winning best comedy series at Canadian Screen Awards.

How Much Is Stephen Huszar’s Networth?

Before getting the role of the Plunder, Stephen struggled with his filmography where his net worth was plundering around just $200,000 mark. For the criminal role that he portrays, the actor is presumably being paid a ridiculous amount of salary which will guide his net worth to $1 million-mark pretty quickly. Stephen has been also gathering his net worth being the co-founder of the Toronto-based company, Mindful World Media since January 2013. He is also accumulating his wealth working for numerous companies including Hulomedia as partner, Trisko Talent Management as an actor, Hulo Films as an owner and producer, and NEXTFEST Digital Film Festival as a producer and director.

Does My Choice of Fire Safety Equipment Really Matter?

How To Extend A Study Permit In Canada?