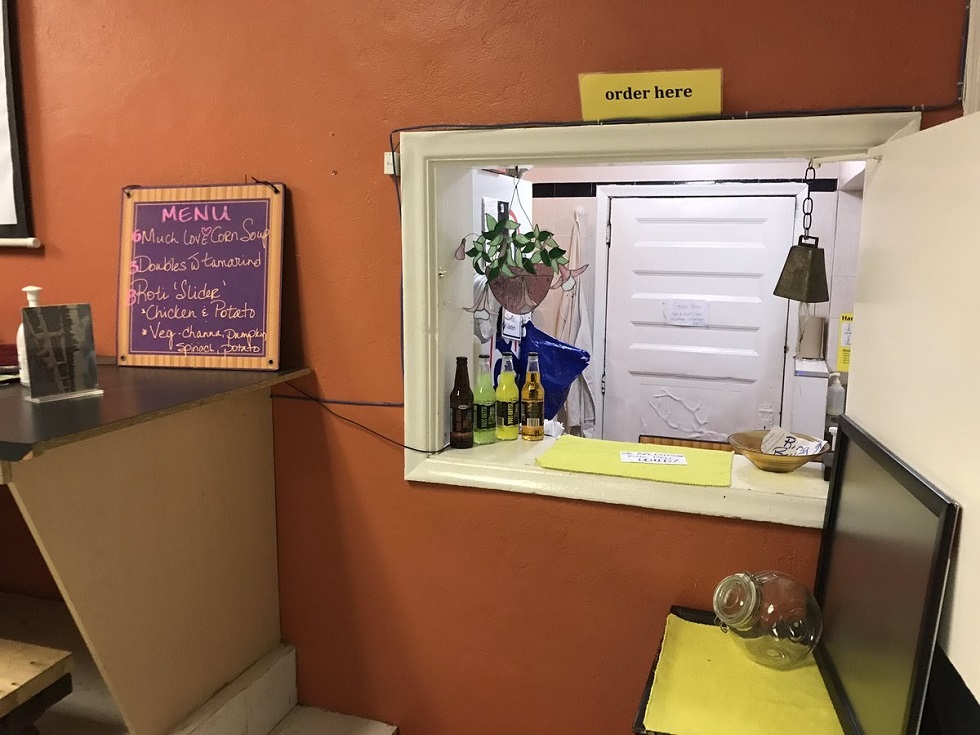 Best Vegan Restaurants in Toronto for Vegan and Vegetarians

Toronto is one of the most ethnically and culturally diverse cities in the world. It’s not only famous for its skyline, it has several other attractions as well.Located on the shores of Lake Ontario, it has people from all across the globe. As one might expect, such a melting pot of different cultures and ethnicity from across the world is bound to result in a smorgasbord of delectable delicacies from all across the globe. No matter what kind of cuisine you like, you are bound to find great restaurants serving delicious food for you. Now, if you are vegan, you might be wondering, well all of that is good but what if I am looking for some wonderful vegan cuisine to enjoy in Toronto? Will I be able to find anything good? The answer to that is a resounding yes! The city of Toronto is packed with wonderful restaurants for Vegans, vegetarians and the curious non vegetarians. As plant based diets are becoming more and more mainstream and people are becoming aware of their benefits, vegan restaurants have popped up all over Toronto. And they aren’t just out there to milk a trend. The owners of all these restaurants believe in a plant based diet and have come up with some extremely innovative plant based dishes.

Here are the best Vegan restaurants in Toronto:

Kicking off the list of the best vegan restaurants in Toronto, is Ital Vital. This Rastafarian restaurant in Scarborough is well worth the commute outside of the town center for 2 big reasons: Arnold ‘Makus’ Freeman and Michael ‘Drey’ Stephens. These two Rastafarian men have been vegan since childhood and have recently decided to take their love of animals to the Toronto suburbs. Here you’ll find an ever-changing menu that boasts vegan-friendly recipes such as shepherd’s pie and lasagna (free of animal products like meat and cheese of course), but also more traditional plates like Caribbean pumpkin stew and West Indian chow mein. Dishes are budget-friendly and the portion sizes are great as well. You will never leave this vegan restaurant hungry.

Planta Yorkville is a top spot for something a little fancier. It’s a proper upscale vegan dining place. There are four branches of Planta Yorkville across the town, all serving up a number of the finest vegan grub in Toronto. Highlights include a mushroom Bolognese pasta with almond parmesan and truffle, a juicy ‘Planta’ burger and a beetroot “tuna” tartare.

Next on the list of the best vegan restaurants in Toronto, is Apiecalypse Now! It specializes in vegan pizzas. The vegan fare at this restaurant is so delicious that even  meat lovers won’t be screaming ‘the horror..the horror’ at the absence of it in the menu. This small pizzeria packs a formidable punch. They serve up vegan sweet treats, incredible pizzas, poutine and other tasty dishes. The pizza here is exceptional. The secret behind the excellence is the “vegan magic” smokey faux-bacony coconut grease. Toppings include bbq soy curls, vegan bacon bits and cheesey ‘notzzarella’. Yum.

Next on the best vegan restaurants in Toronto list, is the Parka Food Co. It is a fun and innovative vegan restaurant that has all sorts of comforting dishes on the menu. Chow down on delicious and unique classics that everyone can enjoy like the Portobello Burger, Potato Burger, and Truffle Mushroom Mac (n ‘Cheese’). 100% vegan, 100% delicious.

This entrant on the best vegan restaurants in Toronto list is all about down-home comfort food classics like “unchicken” & waffles, phish & chips and chili “cheese” fries, which make Hogtown Vegan a trusty destination for a fully flavoured, fully vegan meal.

For the ultimate end to your meal, make sure you save a little room for dessert. The caramel-chocolate cookie dough, battered and deep-fried, with a scoop of vanilla oat ice-cream is the bee’s knees.

The next entrant on the best vegan restaurants in Toronto list makes vegan donuts. What’s better than that. Bloomer’s bakes fresh vegan donuts (wild raspberry or Boston Creme) and other sweet treats. Other flavours include almond butter cups, gooey chocolate brownies and plenty more. On the savoury side, they do amazing bagels with vegan spreads and a full restaurant menu for lunch and brunch, with the restaurant staying open until 7pm.

You’ll find Doomie’s inside Vegandale Brewery. The menu is 100% plant-based, with proper cheat meal food. Their classic burger is a take on McDonald’s Big Mac, while a Philly Cheesesteak has all the flavour with none of the dairy or meat. Add on an order of their garlic butter fries for the perfect feast at one of the best vegan restaurants in Toronto.

One of the best vegan restaurants in Toronto, Fresh on Front has been serving up amazing vegan food in Toronto since 1999. So it’s fair to say that they’re true pioneers in the city’s vegan scene. Their food is full of colour and tastes just as good, if not better than it looks. The nachos, with cashew queso, mushroom & artichoke chorizo, pico de gallo and jalapeno crema are the highlights. Don’t miss out on the juices either.

Get ready for all the comfort classics you liked as a child, but in their vegan avatar. Residents have come to like The Hogtown Vegan for its unique spin on Southern classics. The no-frills joint serves up “wings,” shiitake fried clams, pulled “pork” sandwiches with shredded textured vegetable protein and house-made barbecue sauce, along with “unchicken” and waffles, and decadent mac and cheese. The Hogtown Vegan takes every preconception of what veganism is and throws it into the wastebasket. This vegan restaurant of Toronto is the right spot to bring your omnivorous friends who think plant-based eating is healthy and boring.

This cozy, informal eatery in Kensington Market has stolen the hearts of local vegans and vegetarians largely thanks to its super-satisfying Caribbean rotis and curries. The choice of fillings and plates range from traditional curried chickpeas to more innovative fare like jerk seitan. Whatever you decide for, don’t forget to try out the house-made scotch bonnet sauce, which takes you on a journey of warmth from mild to wild, in the best way imaginable.

One of the trendiest and healthiest plant based food trends of today, are smoothies. This “wheatless and meatless” hotspot is renowned for its organic, locally sourced smoothies, bowls and salads. Guests can also expect a slew of environmentally conscious touches, such as compostable takeout items, discounts to those who bring their own containers and an approach that produces little to no food waste whatsoever. Don’t let that fool you though, Kupfert and Kim knows the way to make healthy, environmentally conscious food taste delicious.

Rounding up our list of the best vegan restaurants in Toronto is La Limonada. Quietly nestled inside a Little Italy basement, this extremely low-key Caribbean restaurant is an absolute favorite of many people from Toronto, largely because of its incredible vegan Trinidadian doubles (and fresh-squeezed lemonade – the name). La Limonada is located at the end of a back alley behind the Toronto Spiritualist Temple. Once you reach La Limonada, you can find the head chef and owner waiting at the counter.

If you happen to eat at one (or all) of the places in the post, let us know about your experience in the comments below.

Alberta’s Minimum Wage: All You Need to Know

Where To Buy Affordable Workout Clothes In Canada

The Best Cities for Night Life in Canada

Northern Lights, the Most Spectacular Sight in the World!