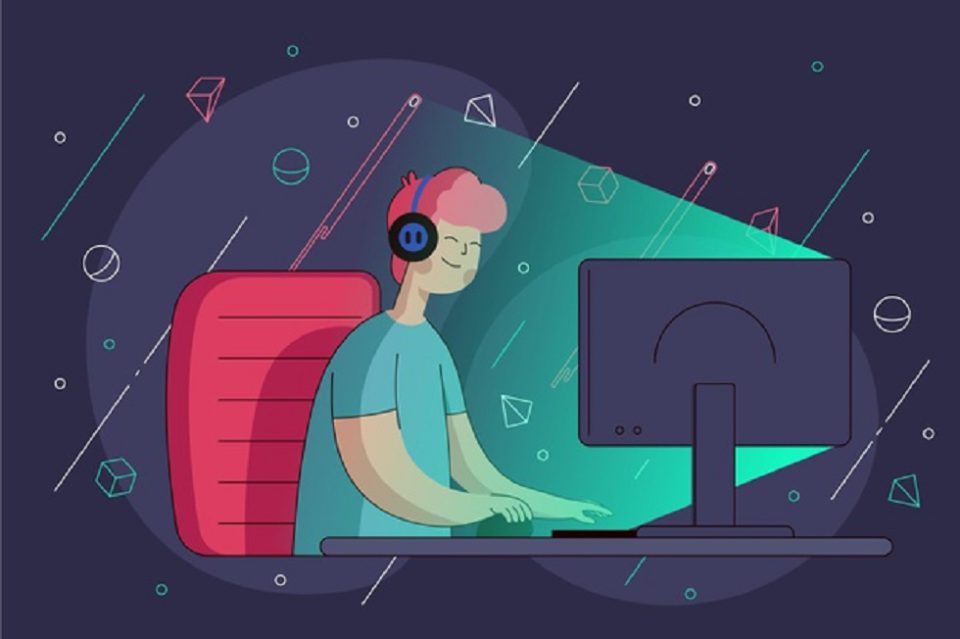 With over 2.3 billion users worldwide, revenues eclipsing those of all other mediums, and its own professional sports scene valued at over $1 billion, gaming has become the biggest entertainment industry in the world. What was once a niche hobby has exploded into the mainstream to capture the imaginations of all demographics: and Canada has been at the forefront of it all.

Quietly, Canada has become a powerhouse of gaming across all platforms, establishing the nation as the secret hub of much of the world’s biggest and most popular titles. So here, we’re going to run through five of the mightiest facts that showcase the power of Canada in gaming.

Gaming is big business for Canada

Starting by looking at the industry’s impact at home, the economic impact of the Canadian games industry accounts for $4.5 billion to the nation’s gross domestic product (GDP), per GamesIndustry.biz. The industry has become huge locally, with the sector grossing $3.6 billion in 2019 to mark a 15 percent increase over just two years, with the GDP contribution seeing a 20 percent increase over that same timeframe. There are close to 700 active game companies in the nation, producing products loved the world over.

Making waves on the most popular platform

Over the last half-a-decade or so, smartphones have become the most dominant platform of gaming in the world. Their convenience, accessibility, and widespread use, coupled with the stacks of game apps available, has made mobile gaming a titan of the industry. Canada has enjoyed a great deal of success in this field. Smash-hit video game brands (Lara Croft, Hitman, Deus Ex) have been reimagined for mobile by Square Enix Montreal, and critical darlings like the Alto series from Saskatchewan-based Noodlecake Studios have raised the standard for mobile game developers.

Evolving the classic spaces of gaming

In the history of gaming entertainment, perhaps the form that has proven to have the most longevity is that of casino gaming. Equally, in modern digital gaming, browser-based play has proven to be a continual source of fun for players. Now, Canada’s very own online casino gaming platform Wildz not only draws in players from all over, but it also champions developers utilizing Canada for their games. The site boasts an extensive selection of the latest innovations to sweep the industry, live casino titles, sourcing the real-time games from Evolution Gaming, which expanded their major operations to British Columbia back in 2018. Right now, table games are being played opposite real Canadian croupiers.

Perfectly released on October 31 last year, Luigi’s Mansion 3 earned lofty praise across the board, as shown by Metacritic, proving to be one of Nintendo’s tent pole releases in a huge year for the Japanese publisher. While gamers invariably assume that Nintendo would create a Luigi game in their native country, Luigi’s Mansion 3 was, in fact, meticulously crafted in Canada. Next Level Games, based in Vancouver, have quietly been pumping out classics for decades, including Super Mario Strikers, Punch-Out!!, and Metroid Prime: Federation Force, under the banner of Nintendo.

Creating the biggest annual games in the world

Every year, football and hockey fans around the world are offered a new and updated sports simulation game to sink their time into. The FIFA series is perhaps the biggest sports game series in the world, with the NHL series also being popular in hockey-crazed nations; both games have been made by EA Vancouver since the early 90s. Electronic Arts owes a massive chunk of its vast wealth to the games constructed by this Canadian studio.

As you can see, Canada has undoubtedly made a name for itself within the massive and ever-expanding scene of gaming.

Juneteenth Has Come And Gone, But Do You Know These Facts?