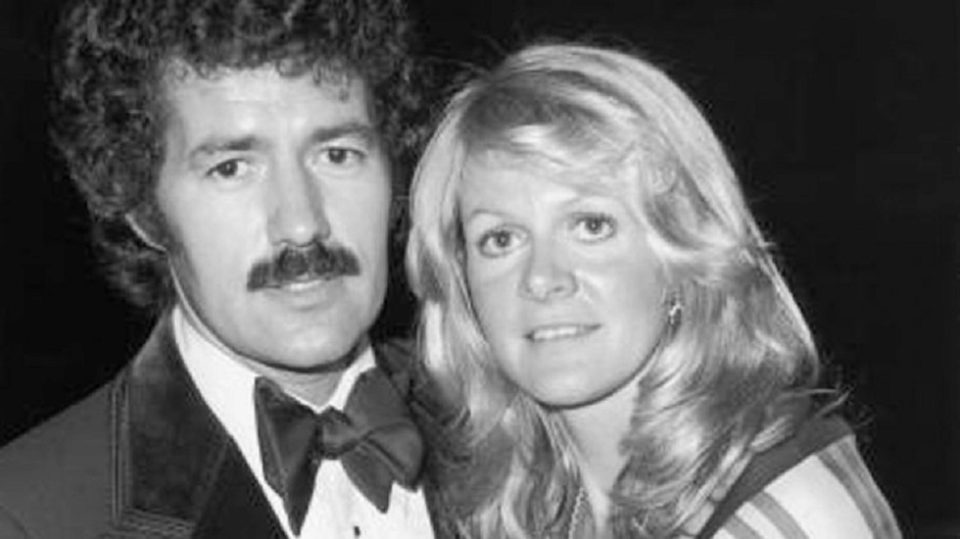 Elaine Trebek Kares: All You Need to Know

The hidden truth lies within the story of the television personality’s first wife, Elaine Trebek. Elaine Trebek Kares, known to most as Elaine Callei, is an American Broadcaster, entrepreneur and businesswoman, who started as a journalist.

Where was Elaine Trebek Kares born?

Alex Trebek’s first wife, Elaine Trebek Kares was born in Columbus, Ohio. however, other details about her birth are not readily available.

Where did Elaine Trebek Kares study?

The former wife of Alex Trebek, Elaine Trebek Kares earned a degree in journalism from Ohio State University for Journalism, which she attended immediately after high school, graduating in the ’60s.

Elaine Trebek Kares rose to popularity during the 60s. She became a very famous Playboy bunny and she hoped would boost her chances of becoming a professional model. Elaine Trebek moved to Canada with her first husband, where she started her first business, a party planning venture, and later signed up as the host of a daily talk show on CHCH-TV, “Call Callei.” While on the show, she was reputed for discussing sexually explicit topics. Her uncensored sexual discussions earned her much popularity and backlash from viewers who thought that the topics were highly inappropriate for television.

A controversial interview on her talk show with Xaviera Hollander was the last straw pulled by the former playboy bunny before the Canadian radio-television and telecommunication commission intervened to bring an end to her inappropriate interactions.

After her run on the talk show, she went on to become a co-host on “Canada Am,” which she also quit eventually. Years later, she launched a perfume business, Scent Seal, which was followed by a multimedia music distribution firm, Mag-a-Music.

How was Elaine Trebek Kares’ marriage with Alex Trebek?

The former playboy bunny’s marriage to Alex happened in 1974. At the time, the “Jeopardy” host was already a famous personality, with a successful TV career, but hadn’t begun his run on the game show. They had no kids together during their seven years as a couple, but the game show host adopted Elaine’s daughter, Nicky, who now bears his last name. Elaine and Alex Trebek divorced in 1981.

Who was Elaine Trebek Kares married to before and after Alex Trebek?

Before her marriage to Alex Trebek, Elaine Trebek Kares was married to Louis Callei. The two got married in Ohio but moved to Toronto, Canada, shortly after. The couple divorced in 1974 and Alex Trebek married her in the same year. Elaine Trebek Kares had a daughter from her first marriage and Alex Trebek adopted her and became her stepfather. Her marriage to Alex Trebek ended in 1981. She stayed unmarried till March 2001, where she tied the knot for the third time with movie producer Peter Kares. The couple has been successfully married since then.

Who is the daughter of Elaine Trebek Kares?

Nicky Trebek is the former television presenter’s only child. She was only six when she got a new stepdad who eventually became her adoptive father. She began her career on her dad’s game show, “Jeopardy,” as part of the production crew, and have since gotten production positions on several other television shows and films.

Who is Alex Trebek married to?

Eight years after his divorce from Elaine, the gameshow host found his soulmate, Jean Currivan, with whom he has two children, Emily and Matthew.

Jean Currivan Trebek is an American businesswoman and former real estate realtor born in 1963. Although the couple has a 26-years age gap, their marriage has stood the test of time.

Who are Alex Trebek’s biological children?

In addition to his adopted daughter from his marriage to Elaine Trebek Kares, Alex Trebek has a 26-year-old daughter, with his second wife. The couple also have a son, Matthew. He is a successful restaurant owner in New York City. Matthew’s sister, Emily Trebek, followed in her mother’s footsteps, becoming a successful realtor.

What is Alex Trebek’s net worth?

Alex Trebek is the long standing host of one of the most popular game shows in America. His annual salary is $18 million. His net worth as of 2019 was $75 million. Since he is under contract till 2022, his net worth is going to only increase with time. However, old age has started taking a toll on Alex Trebek. He was diagnosed with a Subdural hematoma after a head injury he received from a fall. He has also been diagnosed with stage 4 pancreatic cancer and is undergoing chemotherapy. The legendary TV host is determined to overcome cancer and put the disease in remission.

What is Elaine Trebek Kares’ net worth?

Elaine Trebek Kares has had quite a successful entrepreneurial career since her divorce from Alex Trebek. She founded the perfume brand The Scent Seal. She also established an art gallery in Los Angeles called GO. Elaine Trebek Kares’ estimated net worth is around $15 million.