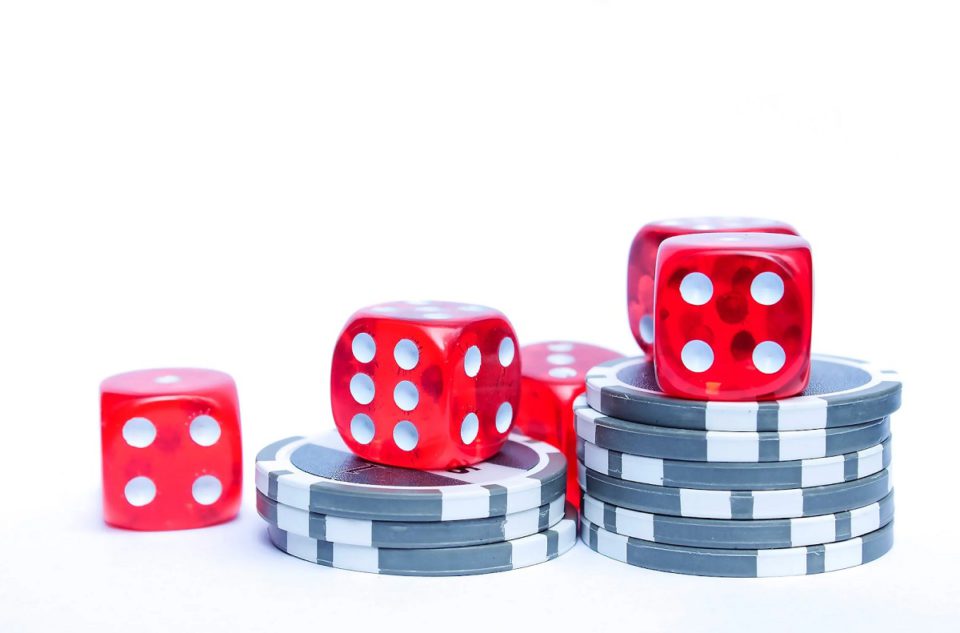 Gambling in the U.K. is reaching epic proportions. Data gathered by casinopick.co.uk reveals that more than 8% of the adult population in Britain engages in gambling at least twice weekly. That figure includes over 10% of the female population and around 5% of the male population.

Since gambling became legal in the U.K., the British Parliament has steadily enacted laws to regulate gambling in all forms. Today, the country is hailed as having the most stringent controls on legalised gambling worldwide.

Why Protections are Needed

With such a large percentage of its population engaged in gambling activities every week, the U.K. began to experience a meteoric rise in destructive behaviours related to gambling and incurring gambling debt.

Gambling addiction and problem gambling were spiralling out of control, and consumer advocates demanded action to stop the damage.

What is Gambling Addiction?

Gambling addiction is an impulse-control disorder, much like pornography addiction. It’s also known as compulsive gambling, pathological gambling, and gambling disorder. When you’re addicted to gambling, you’re unable to control your impulse to gamble, even though it may have grave consequences for you and your family.

Addicted gamblers will play no matter their mood, good, bad or indifferent. It doesn’t matter if you’re broke or flush with cash; you’ll gamble in total disregard for the consequences, even if the odds are against you or you’re gambling with money you can’t afford to lose, like your rent, car, or grocery money.

What is Problem Gambling?

You don’t have to be totally out of control to have a problem with gambling. Problem gambling is gambling behaviour that’s disruptive to your life. When you’re spending excessive amounts of your money to gamble, chasing losses, or being preoccupied with finding time to gamble, not thinking about the consequences to yourself or your family, you have a gambling problem. And it would be best if you did something about it.

What the Evidence Shows

Here’s an excerpt from a research article published by Scientific American, <i> “How the Brain Gets Addicted to Gambling,</i>” says:

“…neuroscientists have learned that drugs and gambling alter many of the same brain circuits in similar ways. These insights come from studies of blood flow and electrical activity in people’s brains as they complete various tasks on computers that either mimic casino games or test their impulse control.”

The article goes on to show that gambling addicts and drug addicts suffer from many of the same genetic defects that fuel impulse-driven, reward-seeking behaviours in humans.

Although the U.K. has strong consumer protections to shield vulnerable players from predatory practices that encourage addictive behaviours, more reforms are in the works.

The following list is some of the more critical curtailments that have been implemented to protect consumers from becoming victims of gambling addiction:

Understandably, the gambling industry is opposed to further restrictions, arguing that additional laws are unnecessary because they already self-police by implementing advanced technology to track and detect destructive gambling behaviours by players.

Consumer advocates disagree, claiming that allowing gambling establishments to police their own behaviours is tantamount to allowing a fox to guard the chicken coop. They argue that the conflict of interest is too great and the consequences to vulnerable players too important to leave in their hands.

Although the U.S. gambling industry is the largest in the world, the U.K. has far more experience than its American cousin across the pond. It would be wise for the United States to closely monitor gambling reforms enacted in the U.K. and pattern some of their own laws after Britain’s example to create a safer gambling environment for its citizens.

The Americans should also note that implementing gambling laws is much easier before online gambling establishments become so entrenched in the industry that they view the legislation as a threat to their profits. The time to act is now if there’s any hope of making gaming in America a fun and entertaining pastime that doesn’t destroy lives for everyone.