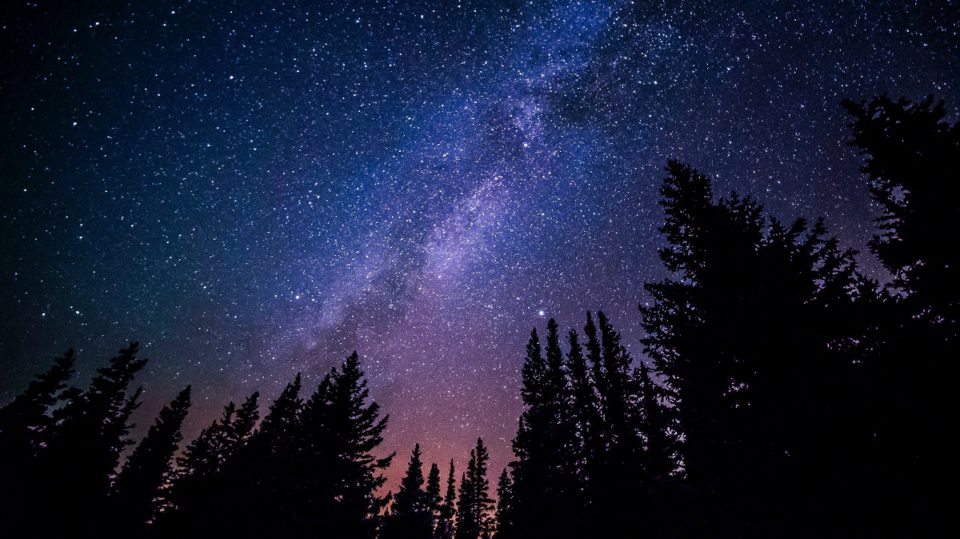 There are plenty of things that are better when experienced in real life, whether that’s sailing the Mediterranean or simply hugging a loved one. But as technology and human activity intertwine more deeply over time, there will be greater overlap in areas that were once either in-person or entirely virtual.

For example, the medical field looks prepared to integrate AI systems into a variety of doctor-led disciplines, from diagnostics to transcription to remote treatments. But not all sectors will need a human touch — especially entertainment-related ones.

In fact, a variety of pastimes have shifted toward virtual formats in recent years. Keep reading for five virtual activities that have been improved by their transition to the digital realm.

The trip to a brick-and-mortar casino is a great option for all-around entertainment, including concerts, restaurants, and nightlife. Generally, these opportunities are tied to live establishments. But in terms of casino games, from slots to roulette to blackjack, playing online tends to offer more in terms of bonuses, convenience, and diversity of games.

Platforms like Wildz also offer tips for beginner casino players, which are helpful for those opting for their first virtual gaming experience. The guide covers a variety of games, giving an overview of the rules and which titles are best for newcomers. Best of all, there’s no pressure to figure out the rules sitting before a table full of strangers.

Visiting a museum like Le Louvre or The Metropolitan Museum of Art in New York City shouldn’t be passed up. However, impressive museums dot the globe, and only a select few will get to visit a handful of their top bucket list stopovers.

Luckily for art, history, and culture lovers, the Google Arts & Culture department has created virtual tours that offer 360-degree views of some of the world’s top museums and landmarks. Visitors can take virtual tours of locations such as the Chhatrapati Shivaji Maharaj Terminus in Mumbai, the Ponte dei Sospirir in Venice, and even the Eiffel Tower in Paris.

While some film buffs might head to the cinema for a major premier, most audiences are heading to their seat strictly to enjoy the film. Throw in rising ticket and concession prices, and most people would prefer to stay at home to watch their favorite new titles.

Luckily, many theaters and film studios have partnered to offer tickets for at-home viewing. For example, the latest Marvel film, Doctor Strange in the Multiverse of Madness, was released in theatres on May 6, then on Disney+ on June 22.

If you don’t mind waiting, watching from home is convenient, cheap, and includes a handy ‘pause’ button.

As demonstrated by the examples above, one of the biggest benefits of virtual activities is their convenience. But few activities have been simplified by emerging technology like shopping. Whether looking for a single late-night cookie, a dinner for two, or a week’s worth of groceries, shopping for food has never been easier or cheaper.

The same can be said for retail. Today, shopping for clothes no longer involves a trip to a (too-bright) dressing room. Instead, shoppers can peruse thousands of options online, reading other consumers’ reviews or even trying on an outfit in an AR-ready app.

Similar to visiting some of the world’s most famous museums, heading to a location that’s fit for stargazing might be just as far-fetched. However, one of the most magical experiences anyone can have is staring up at the stars in wonder. For those who might not be able to catch a constellation from their window due to light pollution, a great alternative is to use a VR or AR-ready app.

Most apps require users to point the camera at the sky, which is then replicated on the screen to show the actual locations of major stars and constellations. When the first point-and-look stargazing maps emerged in the mid-2010s, they introduced many to their first AR experience. Today, however, there are dozens of high-quality stargazing apps, including SkySafari, Stellarium, and Star Walk.

Are NFTs the Future of the Fashion Industry?

Cybersecurity Tips: How to Stay Safe in the Online World