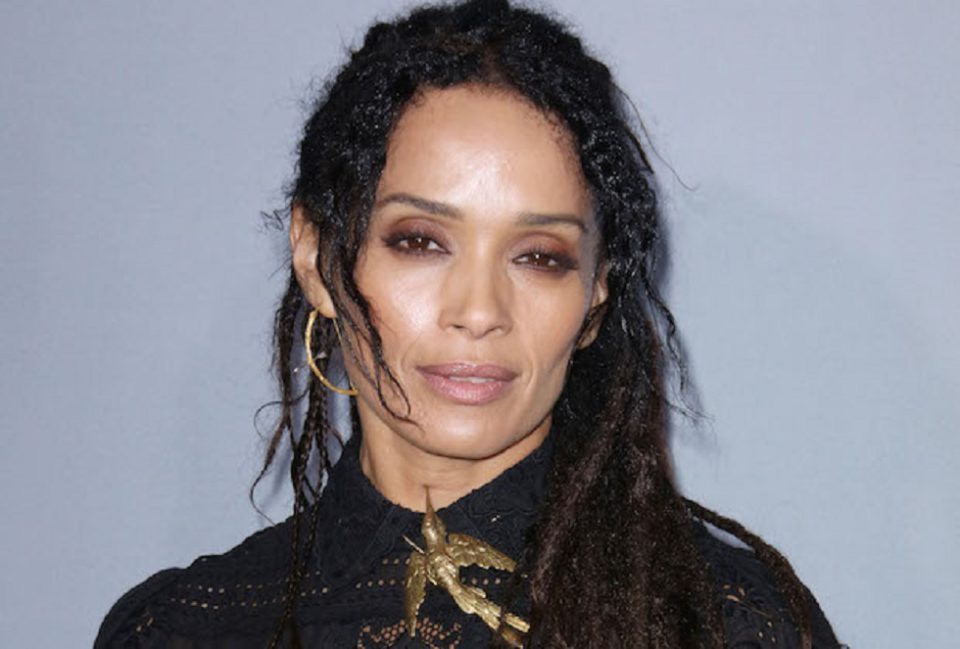 Lisa Bonet is a talented actress hailing from California, United States. She is recognized as Denise Huxtable, the character that she played in The Cosby Show. She featured in the show for almost a decade and was even a part of its spinoff-A Different World.  The Cosby Show allowed her to accumulate immense wealth and even paved way for her bright career. Lisa Bonet has starred in movies like Angel Heart, High Fidelity, Bank Robber and Road to Paloma, and featured in shows like Life of Mars, The Earth Special and Girls.

The 52-year old actress has a very interesting life both personally and professionally. She is a proud parent of three daughters and happily married to her Road to Paloma co-star Jason Momoa.

Do you want to find more about this popular actress?  Well, we’ve curated 17 amazing facts that every fan of Lisa Bonet should know. So, let’s have a look at them!

Facts about Lisa Bonet that you didn’t know

The net worth of Lisa Bonet is around $14 million in 2020. It is accumulated from her earnings from shows and movies. A major fraction of her net worth is attributed to her 8 years duration in The Cosby Show. In addition to that, she even earned a handsome salary from her Hollywood appearances.

Lisa Bonet was in a serious relationship with Lenny Kravitz and the couple tied the knot in 1987. After their marriage, Lenny Kravitz wrote a song dedicated to his loving wife. The couple even has a child together named Zoe Kravitz, who is a testament to their love. However, the couple officially got divorced in 1993.

3. Lisa Bonet changed her name legally in the 90s

Yes, the actress legally undertook the name of Lilakoi Moon in 1995. She wanted an exotic name that resonates with her personality. Despite the legal name change, she is still popular as Lisa Bonet among her fans and even in the media. Many people even recognize her by her character name ‘Denise Huxtable’ in The Cosby Show-.

4. Lisa Bonet doesn’t have a television at her home

It might sound weird for an actress not to have a TV installed at her place, but it is true. Neither she owns a TV nor does she allow other family members to install a TV at her residence. That’s simply because Lisa Bonet does not want to drag TV or even media to her place. Furthermore, she thinks that TV manipulates the senses. That is why she avoids having a TV at home. She wants to enjoy all her time without any media at home.

Many times, people hear about celebrities from media and then they make a false image of the celebrity in their minds. Lisa Bonet doesn’t want her fans to misunderstand her. That is why she values privacy. Though she is a celebrity, she wants to keep her personal life private.

Lisa Bonet was born into a family of musicians. In November 1967, she was born to Allen Bonet and Arlene Bonet. Allen Bonet was an opera singer while Arlene was a music teacher. Her family wanted Lisa Bonet to carry forward their legacy but she found her interest in acting.

According to Lisa Bonet, all religions are good but no religion should be against the freedom of individuals. The religious rules, doctrines, beliefs, and ways of worship shouldn’t be forced on the people. Instead, people should be free to follow any religion and worship in their own style. She believes that without religious freedom, humans cannot live with peace of mind.

Jason Momoa is the husband of Lisa Bonet since 2017. However, the couple knew each other since 2005. Both Jason Momoa and Lisa Bonet dated each other for 12 years and tested their computability before tying the knot. They have two daughters together named Lola Lolani Momoa and Nakoa-Wolf Manakauapo Namakaeh.

9. Lisa Bonet acts as a counselor to teenagers

Yes, Lisa Bonet spends a large amount of her time with teen kids. She knows that teenage is an age where people tend to make the wrong choices. That is why Lisa Bonet spends time counseling teenagers. She believes that in this way she is making a positive change in their lives. Bonet spends her time learning about teens’ lives and in teaching them to make better choices in life. Furthermore, she also makes the kids aware of the consequences that wrong decisions can cause in their future.

10. Lisa Bonet’s appearance in Cosby Show was a turning point in her life

The Cosby Show was a huge hit. It brought instant fame for Lisa Bonet. In addition to that, the show allowed Lisa Bonet to earn huge wealth. For a decade, she featured on the show and won millions of heart. The show rode her to a successful career. She even got offers of Hollywood movies.

11. Lenny Kravitz and Lisa Bonet are in good terms

Lenny Kravitz is the ex-husband of Lisa Bonet. They got divorced in the year 1993 as things weren’t very pleasant between them back then. However, they both are in good terms. They maintain a cordial relation as it is essential for the good upbringing of their child, Zoe Kravitz.

12. Lisa Bonet was fired from Cosby Show due to her clash with the creative team

We all know that ‘The Cosby Show’ was the most successful project of the actress. However, she left the show abruptly after being a part of it for more than 10 years. There was news that her rebellious attitude was the reason behind her exit. It was also reported that the actress left the show owing to creative differences with the team. Her sense of independence compelled her to clash with the backstage team time and again.

13. She featured in the spinoff of Cosby Show

In the year 1987, Lisa Bonet featured in a show titled ‘A Different World’, which is the spinoff of The Cosby Show. This show had to originally emphasize on the college life of character Denis Huxtable played by her. However, Lisa was a part of the show only for the first season. Hence, the show later focused on another character.

14. Lisa Bonet and Lenny Kravitz fell in love as they had a similar family background

Lisa Bonet and Lenny Kravitz made headlines when they were together. The two mixed up quite well as they had similarities in their family backgrounds. Lisa’s mother was Jewish while Lenny’s father was Jewish. So, they felt a sort of emotional connection that eventually turned into marriage.

Las Vegas is among coveted locations for a destination wedding as it is a vivacious place. When Lisa Bonet and Kravitz fell in love, they chose to tie the knot in a hush-hush event. That is why the couple eloped in Las Vegas.

16. Lisa Bonet and Jason Momoa are active on social media

Many celebrity parents do not prefer to share their family moments in public. But, both Lisa Bonet and her husband Jason Momoa are cool parents. They can often be seen sharing their family pictures and fun-time images via their social media accounts.

17. Lisa Bonet spends most of her time outdoors

Lisa Bonet is a fitness freak and an outdoor-lover. That is why she is mostly seen outdoors. Furthermore, the actress shares most of her family time outdoors. Jason Momoa and Lisa Bonet take part in many outdoor recreational activities along with their kids.

I am a zealous content writer, editor and trainer. I like to weave my thoughts into words. I carry with me an experience of 3 years in the Content Writing Industry. I love writing in various niches such as lifestyle, technical, startups, wellness and travel. When I am not writing, I can be seen enjoying nature and spending quality time with my loved ones.

The Very Best Movies to Watch on Netflix Canada