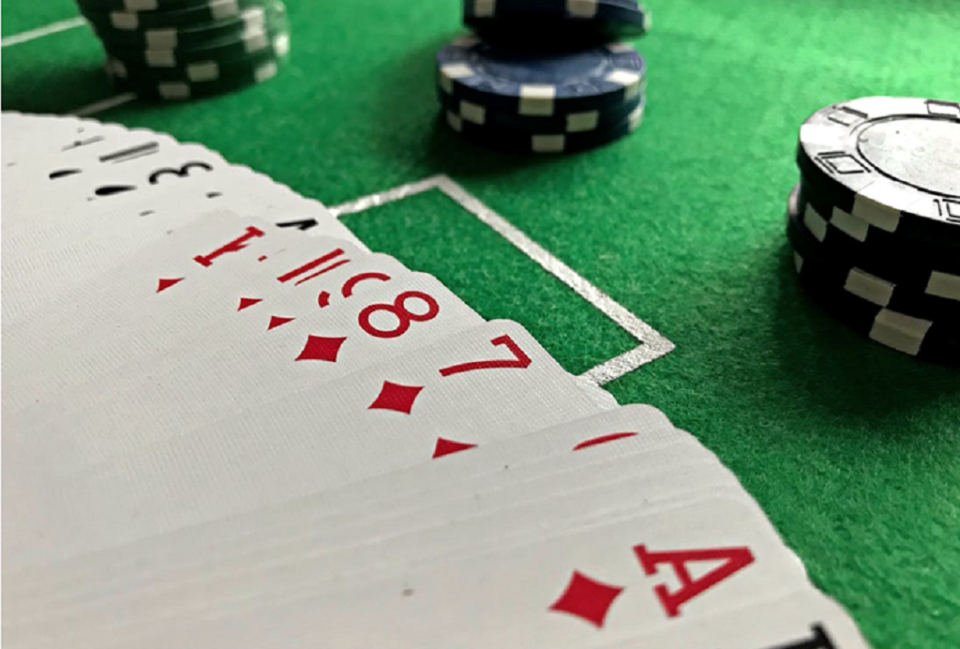 Poker has been around in one form or other for centuries, with some scholars tracing its origins to a game played by a Chinese emperor in the 10th century. Others believe it is only half a millennium old and is the modern version of a game named ‘As Nas’ that was played in 16th century Persia.

There are a number of games that share characteristics with poker and games involving wagering and bluffing have been popular throughout recorded history. It’s current incarnation is derived from a French game named ‘poque’ that was spread throughout the United States after the Louisiana purchase in 1803.

Since then, poker has become popular throughout the world, attracting the interest of everyone from Queen Victoria to Jennifer Tilly and there are several global competitions and events that attract audiences of millions. Since the 1970s, when it was the featured game of the World Series of Poker, Texas Hold ‘Em has been increasingly popular among players and fans alike.

There are an estimated 100 million poker players worldwide, with online poker really contributing to the popularity of the game in recent years. This has allowed sites such as 888poker Canada to grow, one of the reasons for this is due to the large range of poker games, including:

Is poker a sport?

With the Olympic games providing some long-awaited insight into the world of elite sport, plenty of sports fans have been thrilled to see the sheer variety of events and the number of highly skilled competitors. Alongside the sports that have become the staples of the Olympics, such as athletics, swimming and cycling, there are a number of new sports in the line-up this year including skateboarding and surfing.

Since the last Olympics, where competitors could showcase their talents in 27 different sports, another six events have been added for this year’s contest. Some of these have been welcomed with open arms, such as the surfing championships, but others have been more contentious, such as an ongoing back and forth over whether baseball is widespread enough outside North America to warrant inclusion.

However, there is another category of events that attract debate over whether they can be considered a sport or not, with card games featuring heavily in the discussion. These games require mental skill and agility and there is also an element of physical dexterity and stamina that is important at the highest levels of competition and there are those who consider card games such as poker to be sports.

What is a sport?

Although there are some sports that undoubtedly require physical strength or speed like football in the Premier League, there are others that are more about skill and mental acuity, leading to questions over what qualifies as a sport. In some circles, club poker (as opposed to playing against the house in a casino) is very much considered a sport, attracting the same level of coverage and media attention as other high-profile sports.

Many would argue that the International Olympic committee are an authority on what constitutes a sport, and they officially recognised chess as a sport in 1999. It was then included as an exhibition sport at the 2000 Sydney Olympics, so the definition of a sport is not quite as black and white as it appears.

If chess can be considered sporting enough to be part of the Olympics, then surely poker meets many of the same criteria. It is a complex and competitive game that involves significant training and competing and there are many other similarities to other sports.

As well as mental agility and mathematical skills, poker has a strong physical element. In order to get to high level competitions, most players have spent entire days at the tables, playing for hours on end and maintaining their form under extreme pressure.

So it’s no surprise that 60% of professional poker players are under 40 years old as the physical strain of playing for long periods can be difficult to manage. Notable players such as Daniel Negreanu may have long careers, but the top earning players are getting younger, and this can be attributed to the need for physical strength and stamina.

Even online poker has a physical element that goes beyond simply pressing buttons as players are often competing in several hands at a time. This means that hand-eye coordination is vital, as is the stamina to play for several hours at a time in order to maximise the potential pay-out.

There will always be people who believe that there has to be an inherent physical element to a game in order to make it a sport, and it is true that most popular sports require a degree of athleticism. However, the International Olympics Committee has also officially recognised darts and snooker as sports – controversial decisions that demonstrate a broader definition of the term ‘sport’ than many purists would support.

A fluid definition of ‘sport’

Poker is incredibly popular as a game, so whether or not is considered a sport doesn’t affect the enthusiasm with which players and fans embrace it. The top players exhibit the same discipline and self-control seen in elite athletes, endlessly analysing previous matches and correcting mistakes every time they play.

The rise of esports has seen global interest in watching competitive computer gaming and the esports industry is predicted to be worth more than $1.8 billion in 2022.  With millions of dollars up for grabs and contests open to anyone with the skill to compete, there are competitions of all kinds attracting a wide range of players.

There are some characteristics that can be seen in all players at the top of their game, whether that’s a sport or not. From poker to pentathlons, there’s plenty of action and excitement to go round.

Essential Kitchen Tools Every Home Cook Should Invest In

Is It Worth for Humanitarians to Try Themselves in Mathematical Specialties?