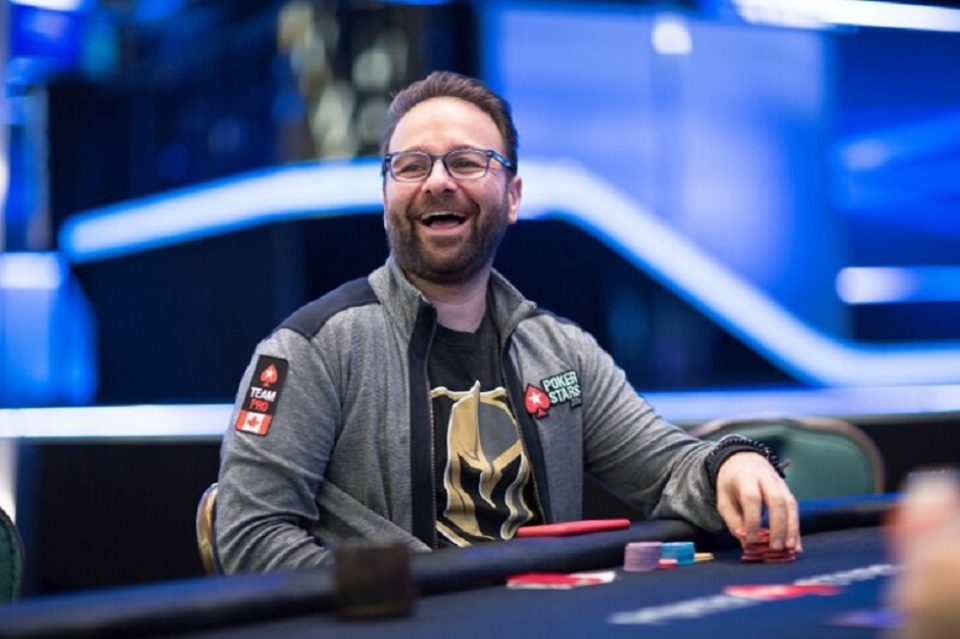 Poker may be one of the most popular card games on the planet, but it doesn’t boast a great number of stars and legends like major sports do. This is partly because of the fact that a vast number of people are able to make it big in the game, but also because poker isn’t as widely covered in the media as football or ice hockey.

That makes Daniel Negreanu’s rise to the top all the more impressive. The Canadian poker player has made a name for himself as one of the best card sharks in the business and has become something of a celebrity in the process.

Negreanu is One Player That Amateurs Aspire to Be Like

There are a few famous poker players that inspire others to get into the game. These include the cool and calm Phil Ivey, the aggressive and daring Tom Dwan, and the perspicacious Negreanu. It is a great idea for aspiring poker players to model these legends’ behavior at the felt, and seeing clips of Negreanu in action can often stoke people’s interest in gambling.

It is perhaps thanks to people like Negreanu that the gambling scene in Canada is continuing to rise, as he is one of the best-known card players from the country. Along with increasing player numbers in poker and other casino games, the number of sites at which Canadians can play gambling games is growing as well.

Indeed, operators see this as a prime location for their products because they are likely to attract a large audience. As an example, a new online casino in Canada is Scatters, an exciting site that is looking to attract slot players and lovers of table games. Poker enthusiasts may be interested in the site’s live poker and blackjack options, as the latter has helped many Texas Hold’em professionals boost their math skills in other disciplines.

What Are Negreanu’s Greatest Achievements?

Negreanu became a star of the poker scene due to the fact that he is so good to watch at the table; very much like the Sherlock Holmes of Texas Hold’em, with exceptional powers of deduction. In fact, he has correctly guessed the exact hands of his opponents time and time again. This skill has bolstered his reputation and has also led to great success in poker circuits.

Negreanu is one of the most successful players of all time at the World Series of Poker. He has 148 money finishes at the event, and has made the final table an astonishing 45 times. In addition to those achievements, Kid Poker has claimed six bracelets. His biggest successes have come at the World Poker Tour, though. Negreanu has won the competition on two occasions, and has contested nine final tables. At only 46 years old, the Canadian has a long time left in his career to better these already stunning achievements.

Negreanu has been successful thanks to his amazing ability at the felt, but also because he knows how to act in front of the cameras. The Canadian has since boosted his profile by playing eSports like Hearthstone, and he continues to be a mainstay at the world’s biggest poker competitions. With all this combined, he could easily be considered as one of the most successful people in Canada’s entertainment scene.