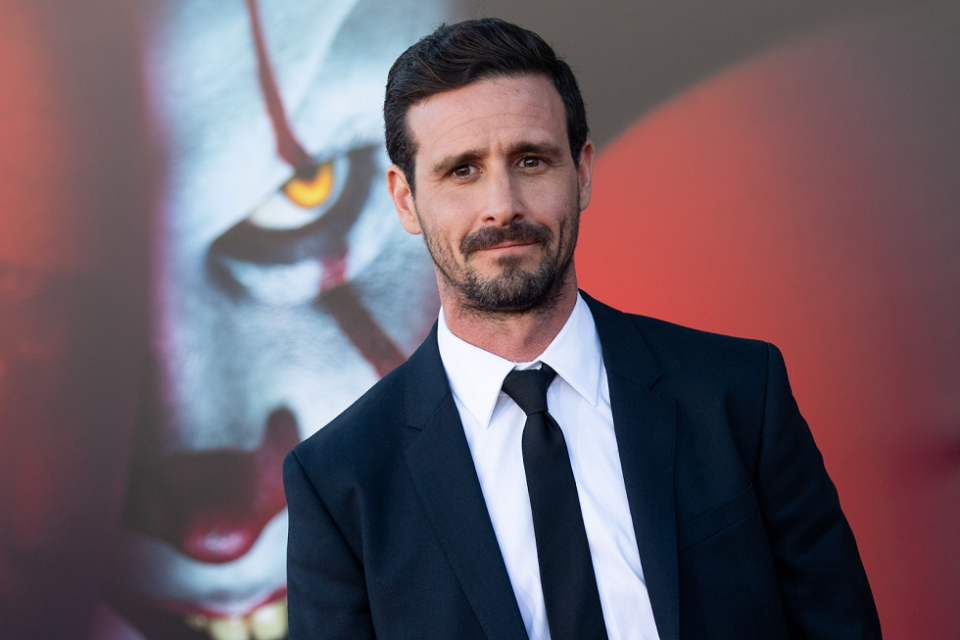 James Ransone, born June 2, 1979 in the USA, is an actor who played Nick in Treme. He also worked with Treme co-creator David Simon on his earlier series The Wire and Generation Kill. Ransone starred as Ziggy Sobotka in The Wire and starred as Corporal Josh Ray Person in Generation Kill. He has been active since 2001 and has also had a recurring role in the HBO series How To Make It In America. He has had guest roles in Law & Order, Burn Notice, Jericho, and Hawaii Five-O. He appeared in the films Inside Man (2006), The Next Three Days (2010), The Son of No One (2011), and Sinister (2012).

While his A-listed colleagues received loads of job offers, Ransone felt out of spirits. He was even ready to quit show business but the most amazing thing that happened was the role of Eddie in the movie, “It Chapter Two”. Who knew horror movies could bring so much joy?

James isn’t new to horrors. In an interview with Complex, the actor admitted that he really likes the genre. But still, he was so disappointed in the movie industry that he was ready to leave.. About 10 years ago, Ransone dated actress Chloe Sevigny. The relationship ended due to his addiction and the actor understood it very well. “Let’s face it — junkies don’t tend to make the best boyfriends,” he commented. Since then, Ransone has kept his personal life on the down-low. But since James spoke about having a son. The mother of the child is unknown at the moment but he said that life changes when Ransone lined up another splashy TV role in Hulu’s Sean Penn-starring space drama series “The First.”  And then life offered up its own contributions, including a wife and a baby on the way. When he thinks about getting cast in “It,” that’s what the actor remembers most.

“My perception of getting ‘It’ is not because it was like I arrived or I finally deserved it, but because the universe was like, ‘hey, man, you’re having a kid and that’s going to be expensive, so we’re going to set you up over here,’” he said. “When I got the movie, that’s how it all kind of felt to me. I was like, ‘oh, this is for his future, not for mine.’”

The actor has 211K followers on his Instagram account filled with pictures of himself in amazing tie-dye t-shirts and Bill Hader from SNL! (PS: He’s also a Stranger Things fan, yay!)

James Ransone played the role of Ziggy Sobotka in The Wire and this is what he had to say about the experience:

“I’m friends with a lot of Brits, and they tell me when they’re over here what a huge phenomenon ‘The Wire’ has become. Some things just attain critical mass after they’re already dead and buried, and I don’t know why it was the case with ‘The Wire’.”

James Ransone himself is a Baltimore native and has described the character as the representation of the difficulties people face just trying to get by in Baltimore. The character’s creators have deemed him “the angry prince of goofs”.

In an online interview, David Simon ( the creator of The Wire) stated that Ziggy is loosely based on a real stevedore named Pinkie Bannion whose antics have become a local legend around the docks. According to Simon, Bannion “used to take his duck to the bar and repeatedly expose ‘pretty boy’ and all else. As they said in Bawlmer about Pinkie: ‘That boy ain’t right.’

Portrayed by Ransone, Reiss first meets Lisa Davis on the shooting range in The Middle East, where he declares himself “the worst shot” on the entire base. The two become friendly as they joke about their respective outlooks on their work. Later Mandy Ellis formally introduces the two, describing Reiss as knowledgeable but “very sure of himself.” Lisa approaches Reiss with concerns over the upcoming operation and he tells her that, while he agrees with her, he cannot divert resources from the drawdown for the sake of a hunch. Later, Lisa finds Reiss back at the shooting range, waiting for her. He tells her that she was right and that anything she needs from now on, she can have. Reiss also says that maybe they can get dinner together sometime, to which Lisa smiles and nods.

Reiss is later seen accompanying Lisa on a jog and hanging out with her on base. He asks Mandy Ellis and Lisa to help find him an informant. They forced the owner of the local stand and they all ate to pretend to be radicals and joined an underground movement. When the group is arrested, he personally questions everyone, and after a few quick questions lets the shopkeeper go. Days later when Mandy can’t find him she accuses him of not doing a thorough job to keep up appearances. It is later determined the shopkeeper was murdered as a possible mole.

Ayesha Curry: How Rich Is She?