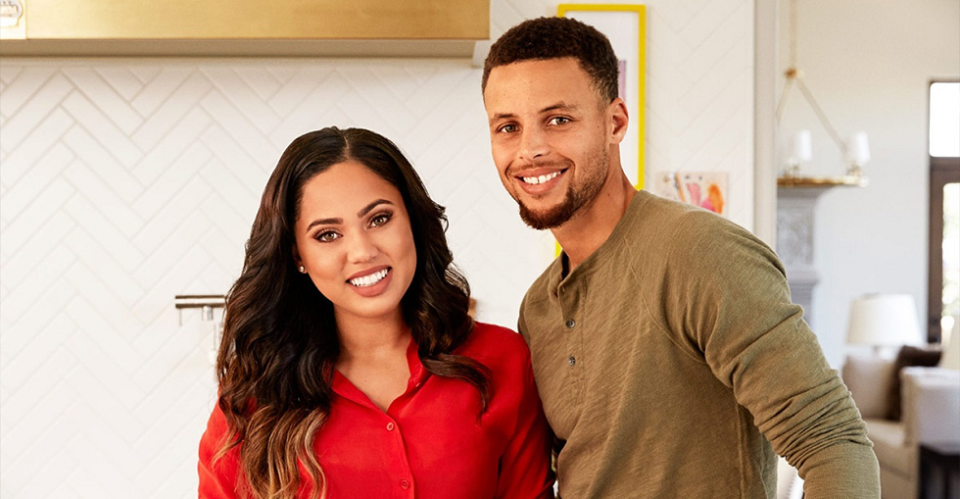 Ayesha Curry is Steph Curry’s wife and they are each successful with or without being associated with each other’s success. This is to say that the bestselling cookbook author (Ayesha) can hold her own when compared to her NBA superstar of a husband with three championship rings.

Ayesha’s net worth has been slowly rising as she is a restaurateur and founder of a lifestyle brand and magazine too. The Canadian-American chef, author, model, actress, entrepreneur and television personality now has a net worth estimated at more than $25 million as of 2020.

How do you compete with Steph Curry, the Golden State Warriors star player who brings home $34 million dollars a year? It looks like Stephen Curry’s wife has found the secret – keep the plate full while he keeps the court full. Ayesha Curry’s plate is in fact – overflowing as she is now a food personality after becoming a bestselling cookbook author, owner of a meal kit company (Homemade) and purveyor of eponymous kitchenware line that’s available nationwide at Target, JC Penney and Amazon. In her spare time, Ayesha Curry has also turned her barbecue restaurant concept, International Smoke, from a pop-up at a Michael Mina incubator into a permanent fixture in Honolulu, Los Angeles and San Francisco. She has also launched a new lifestyle magazine this April.

According to Forbes, Ayesha Curry currently directs a restaurant franchise, cookbook and wine label, as well as cookware and bedding brands that together have generated more than $25 million. And while she’s in no way taking a back seat to her flashy husband’s life, she has worked silently under his shadow and gone far enough achieve the following which has accumulated and added to her net worth:

“I’ve been cooking since I was 12 years old for my entire family and now cook for my own little family and I’m thrilled to share it with you,” the multi talented chef stated. If you take a look at her Instagram there are photos of her cooking at a very young age and her Jamaican descent does find a way of taking over and spicing up her feed.

While Ayesha’s earnings may not match that of her husband’s just yet, she is well on her way to building a noteworthy brand for herself and a career that will outlast Steph’s on the court. She’s already on her way to opening more doors for people of colour.

The goal of her magazine—named after the month of Curry’s wedding anniversary and the month in which all three of her children were born—is to be an arena for business owners and creatives of color. At a time when the world is rife with racial injustice and inequity, it’s especially come at the right time.

All in all, for many working mothers who happen to have the tag of being wives and girlfriends of professional athletes, the position they find themselves is normally feeding their family while dealing with the instability which comes with professional sports. Trades and deals that usually come with the territory result in many wives and children moving cities every few months or years. While some wives love being a housewife, others who don’t want to do that have to sacrifice a steady 9 to 5 for love. Many focus on holding down the family or charity work, both full-time, challenging and respectable jobs and on the other hand, some have gone above and beyond in their personal careers to create empires separate from their husbands, one of whom is Ayesha Curry.

How to Choose the Most Comfortable Home Outfit