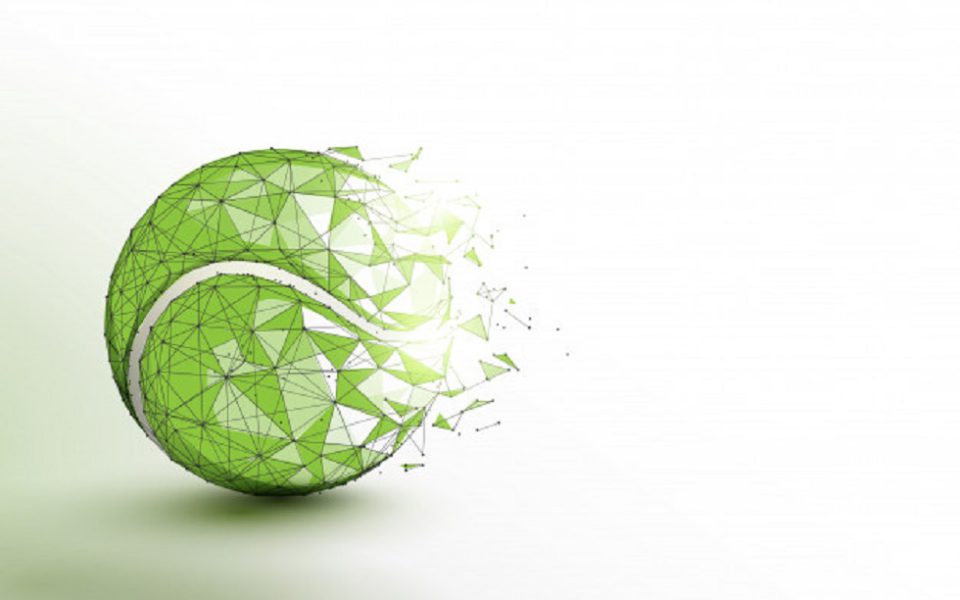 Looking for How to watch the Australian Open Live?

The first Grand Slam of the Year, the Australian Open heralds the start of a brand new tennis season. It’s also usually the first major sporting event of the new year. The hard court tourney features some fast paced action in the confines of the Rod Laver Arena in Melbourne. Novak Djokovic has made it his own hunting ground with eight Australian Open titles. It’s one of the most watched sporting events of the year. In today’s world of high speed internet and live streaming, you can watch The Australian Open without even turning on your TV. Here’s how you can watch the first tennis Grand Slam of the year by streaming it online.

How to Watch the Australian Open Live Stream

The official broadcast rights of the Australian Open are held by ESPN. If you have an ESPn subscription, the easiest way to watch it is through the ESPN website. In case you don’t have a subscription with ESPN, you can also stream it through YouTube TV and Hulu. So if you want to stream the Australian Open, what you need is a computer or some other device like a tablet or a phone, a fast connection and a subscription to the relevant streaming app.

How to Stream the Australian Open From ESPN

You can watch the Australian Open on the ESPN website or the WatchESPN app if you are a cable/satellite subscriber. On the official ESPN site, subscribers can also watch free streams and previously aired ESPN content.

Here’s how you can stream the Australian Open with the help of WatchESPN:

What Streaming Services Include the Australian Open?

If the Australian Open is all you care about, go with the Sling Orange plan since it includes ESPN, ESPN2 and ESPN3. The Orange & Blue plan comes with even more channels.

This service comes with both ESPN and ESPN2 with the base plan.

You get access to ESPN and ESPN2 with this, without any confusing add ons and special plans to deal with.

While plans come with ESPN and ESPN2, they are all quite expensive.

Can You Stream the Australian Open On Your Mobile Devices and Consoles?

The WatchESPN website is ideal on laptops and desktop computers. However, you can also use it seamlessly on your phone, tablet, gaming console, and streaming devices like Roku and Apple TV. You will need to download the ESPN app on your device in order for it to work. Here’s a list of the apps that you need in order to stream the Australian Open on WatchESPN:

Can you watch the Australian Open using a VPN?

How to Get Viewers on Twitch: Make More People Watch Your Streams

A Rough Guide to Intellectual Property in Canada

What to Expect After the Pest Control Service?