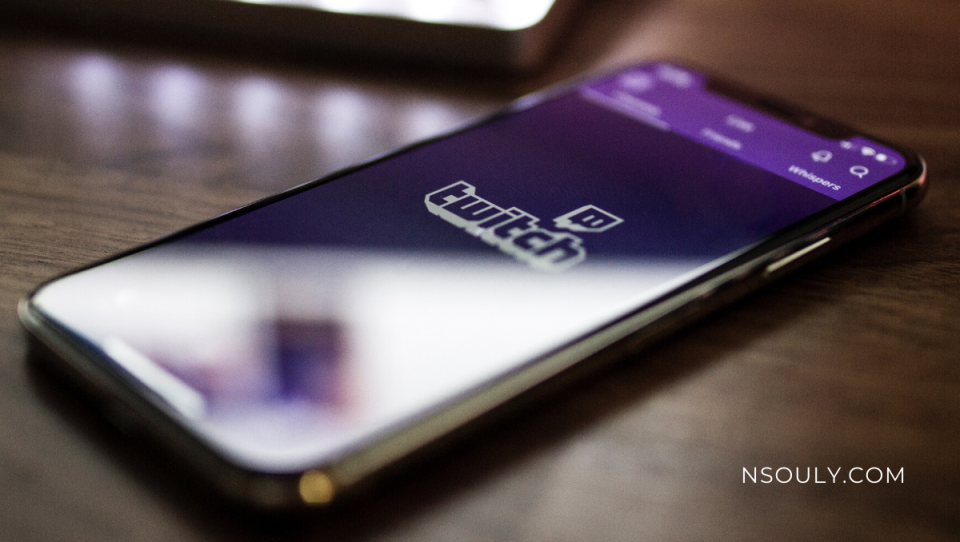 As far as outlets for streaming online content go, Twitch is by far the most popular one in the world today. One of the world’s most subscribed Youtubers, Pewdiepie, started his career by posting his twitch streams of playing different video games. Even legendary comic book artist Jim Lee shares his live drawing sessions via Twitch streams very often. No matter what you do, you can stream it live on twitch and find a potential audience. While your potential audience might be big, the competition to get its attention is also very tough. To make people choose to watch the content that you are streaming, you need to ensure that you don’t just have tightly produced, excellent content, you must also have content that stands out from the rest of the crowd. Twitch is a great tool to introduce the world to your content, but before you can make the most of it, check out the tips in this post.

Here are seven tips to help you get more viewers on Twitch:

New streamers on Twitch often overlook the power of social media in building their brands. Many successful streamers use apps like Twitter, Instagram, and Snapchat to keep their fans updated and connect with them on a more personal level. One of the most important benefits of social media is that it can expose you to potential new followers who wouldn’t have discovered you on Twitch specifically.

Go to Meetups and Events

Connecting with followers and fans online often proves to be extremely effective, but not much beats meeting people face to face. Numerous video games and streaming events are held throughout the year in almost every major city across the globe, and they often turn out to be great places to acquaint yourself with other streamers, exchange tips, make new friends, and gain followers. Some of the most famous events to attend are Twitch Con, PAX, MineCon, and Supanova. Numerous Twitch groups on Twitter and Facebook meet in smaller towns and cities, too.

Meet with other Twitch streamers, follow them and they might follow you back. Watch their streams and actively engage in their chats. It’s very likely that they will return the favour. If you appear to be a stimulating person, other viewers may inspect your channel and follow you. If you manage to form a bond and maintain a good relationship with other streamers, they could even plug your channel or host you, which might offer you massive exposure.

Invest in a Good Twitch Layout

Spending the time and energy to style a top quality graphical layout for your stream will attract more viewers to your Twitch profile. It will make your profile stand out among the Twitch search. It will also communicate dedication and professionalism to those who are watching. A good layout should include a webcam within the upper left or right corner, a talk box for those watching in fullscreen, and your social media usernames either in a list or rotating slideshow. Adding special widgets that display the newest followers and hosts also will encourage engagement and activity from viewers.

Be Strategic With Your Game Selection

Be strategic when choosing a computer game to stream. Playing an old or unpopular game will likely end in a lack of viewership. On the other end, playing an extremely popular game will make you compete with lots of people on Twitch and you will not be able to generate a lot of views unless your channel is already established or huge. For best results, browse Twitch and appearance for games that have between 10 and 20 streamers streaming. A game which belongs to this category will rank higher in Twitch search results, but you will not be lost within the huge number of streams being displayed.

Stream a Lot and Stream Often

Set aside several hours a day to broadcast. Very few people will discover your stream if you’re online for only an hour a day. Streaming for a minimum of three hours will assist you in acquiring viewers, which can end in higher rankings in Twitch search results and greater exposure to even more viewers. It’s no coincidence that the more successful Twitch streamers are online for five to 10 hours each day, sometimes even more. You probably won’t need to stream this much when starting out, but the more hours you stream, the faster you will build your following.

Stream on Other Sites

Through free services like Restream, simulcasting your Twitch stream to other sites like Mixer or YouTube has become extremely easy. What’s more, doing so usually ends up being an excellent way to reach out to a bigger audience whom you can encourage to follow you on Twitch later. This strategy is wonderfully effective since it requires no additional efforts from your side once the initial setup is completed.

Robinhood: How Does it Make Money?

How to Watch the Australian Open Live Stream: Things to Know

How is Casino Tax Revenue Used in Canada?

Replay Poker: All You Need to Know