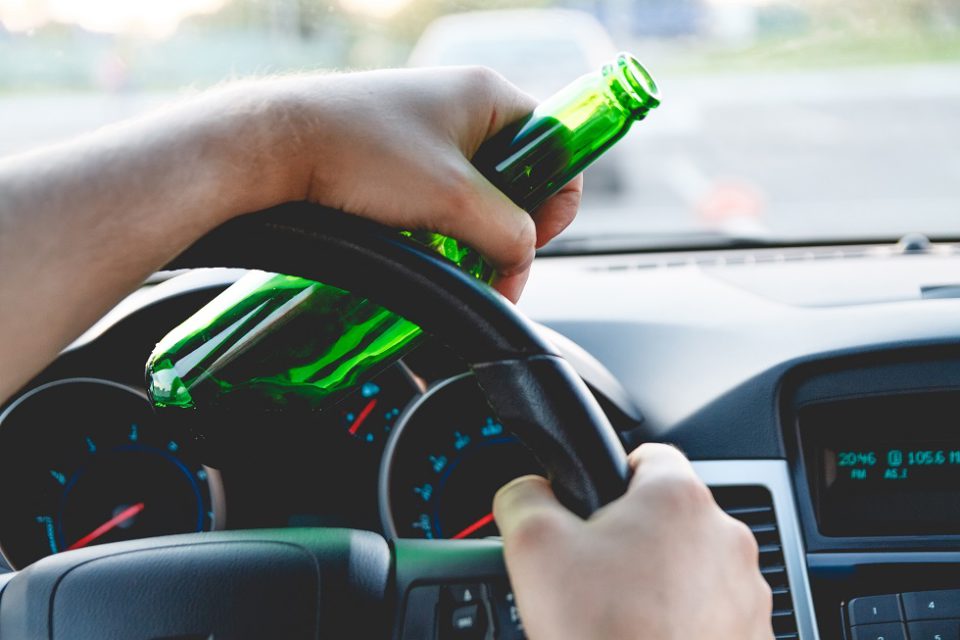 An arrest for driving under the influence or impaired driving is only the beginning. There’s still the matter of being found guilty and facing the consequences. Depending on the circumstances surrounding the event, quite a few things in addition to fines and time in jail could take place. Here are a few examples of what your Toronto DUI lawyer may mention while preparing you for what the court could decide.

It’s within the powers of the court to mandate that you undergo substance abuse education. Those classes must be approved by the court and you must take them within a specified time frame. Failure to attend or to successfully complete the courses could mean you end up back in front of a judge and have to deal with a more stringent outcome.

Should the court have reason to believe that you have any type of substance abuse problem, you may be ordered to undergo treatment at an approved facility. Your treatments may be on an outpatient basis or the court could require that you remain at the facility for the duration of the treatments.

You could retain your licence but not be allowed behind the wheel for a specified period of time. That can range from months to a few years. During that time, you will have to find other ways to get around. That may mean relying on public transport, taking taxis, or setting up some sort of ride share arrangement. In any case, you will not be in a position to get in the car and go any time that the mood strikes.

The Addition of an Ignition Interlock Device

Should you be allowed to retain your driving privileges, the court may order that your vehicle be outfitted with an ignition interlock device.  This is essentially a breathalyzer that’s added to the communication between the starter and the ignition. You will have to provide a breath sample before the engine will turn over. If your sample indicates a higher blood alcohol content than the setting on the device, you will not be able to start the vehicle.

You may lose your licence for a period of time. As with the suspension of driving privileges, you will not be able to recover the licence for anywhere from a few months to a few years. In more severe cases, your ability to hold a licence will be permanently revoked. Should the latter happen, it won’t be a matter of finding alternative ways to get around for a little while; that state will be one that you live with the rest of your life.

Immediately after the arrest, it’s in your best interests to contact a criminal law firm that is known to take on cases that have to do with driving under the influence or impaired driving. With the help of an attorney you have a better chance of being able to seek the lightest possible sentence that the court is allowed by law to extend. Remember that full cooperation with your attorney will make it easier to prepare your defence and hopefully achieve the best possible outcome.

Exploring the Joys of Shopping for Footwear Online

What are the Most Popular Online Casino Games in Canada?

Tips To Prepare for the Canadian Citizenship Test