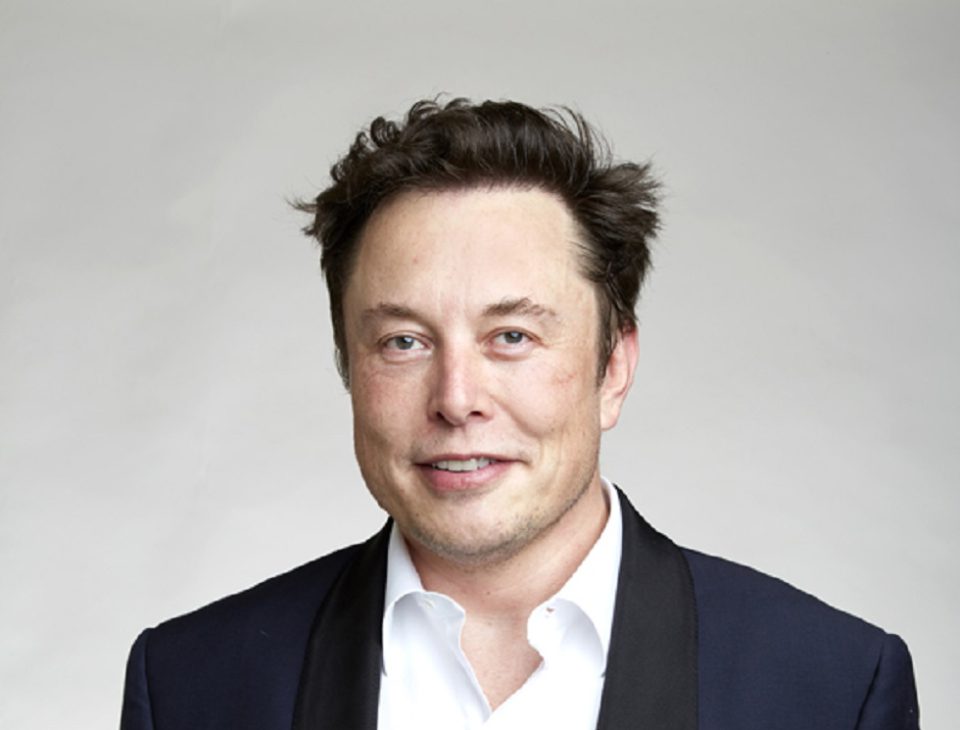 Elon Reeve Musk FRS ( born June 28, 1971) is an engineer, industrial designer, technology entrepreneur and philanthropist. He is a citizen of South Africa, Canada, and the United States. Born to a Canadian mother and South African father, Musk was born and raised in Pretoria, South Africa.

What you don’t know about Elon Musk, and his first principle thinking

Ever since Elon Musk has taken the name of the first principles in one of his interviews since then it has become very popular on the Internet. First principle means to think like a scientist, think from where there is no assumption or imagination. With this you get help to think about original Ideas. But, thinking about an original idea is not so easy because we as human are used to think from analogy’s perspective.

Understanding the meaning of Analogy.

To understand the meaning of Analogy is to take one concept and put into something else.

For example, let’s say we know this concept that fire or heat is generated when something burns out, so when thinking how does this concept work in the engine? Then we get naturally an idea that the engine is working because petrol is burning and creating energy and it starts. The truth is, it happens when engine cylinders have small explosions that brings the pistol and rotate the shaft of the engine.

What I mean to say is that Analogy does make things to understand, but then many details are missed out, those detailed ideas and solutions are hidden.

Use first principle thinking to resolve the problems

We use first principle thinking to break complex problems into small parts, and according to me;  this is a good way to think about our problems and find solutions for them.

Aristotle was the first one to talk about the first principle mentioned above. In today’s time, Elon Musk is the best example of it.

In 2002 Elon Musk wanted to launch the first rocket in mars but the biggest challenge was the price of buying the rocket, which was expensive; somewhere around $65 million US.

At that time, Elon Musk launched a new company called SpaceX , while he was resolving the problem.

Musk says that he sees problems from the perspective of physics i.e. First principle.

What metal is used in making of a Rocket? It is made of Aluminum, bit Titanium, Copper and Carbon Fiber used in aerospace. Then he asked what would be the cost of these materials in the wholesale markets…? He came to know that it is only 2% of the total rocket price. While doing research, Musk also came to know that no single manufacturer makes a complete rocket. They will purchase components from other suppliers and assemble them. That creates a long chain in the manufacturing process, in turn that adds overhead to the final cost, increasing the total overall cost.

Rocket Components are made by SpaceX

In an effort to find solutions to reduce the cost;  85% of the rocket launcher’s components are made by SpaceX itself. In order to launch a rocket, it cost around $60 million US, where as; the price of rocket fuel is ($200,000$). That means it is just about 0.3% of the rocket launch.

Since, the rocket launcher becomes useless after one launch. His idea was to bring back the launcher to earth, to repurpose and so that the cost of launching can be reduced.

By 2019 SpaceX has reduced the price of launching the Rocket, by 9 times.

Another suitable example of “first principle thinking” is; the first time when ancient Rome soldiers used messenger bags, which created a trend and was improvised to create different styles. Someone used chain in it, and someone made a polymer bag.

But the problem of luggage which was so big had been resolved by Bernard Sadow in 1970. At the airport, when he saw a porter carrying heavy luggage, the idea of modern luggage evolved.

The luggage carrier can be redesigned to;

– To save the things that are inside the luggage. It should be light so that its weight does not increase.

– It should be of standard size so that it can be adjusted easily in Train or Air cabin to carry.

Bernard Sadow thought that what was the first invention to carry the luggage from one place to another place? If the wheels are fitted in the bag, it will work like a mini trolley, and everyone will be able to carry comfortably their luggage, and then happened the invention of roller luggage.

There is one more example of this. It took almost 2000 years for a human to make the roller suitcase. It is not easy to think from the first principal’s perspective. Advantage of first principal thinking is when we break any problem into its original parts, and then we can easily add another idea to it like Sadow added the wheels to luggage.

How to apply first principles thinking in real life?

In real life how we can reflect upon on our troubles with the first principles? For Instance, if one factor is constantly disturbing you over and over, and you sense that you are not able to focus, in that case first outline the problem in detail, There is a possibility you may say that you are not able to concentrate at one place for 10 minutes while working or you get detracted in the middle of the presentation or the Meeting, and many thoughts start disturbing you .

The first rule of first principle thinking is to define the problem in detail, and ask WHY and take it to the facts. If the definitions of issues are different, the direction of the solutions will also be different.

How to understand Mind and take breaks?

Let us understand from the beginning:

What is it mean by getting disturbed over and over again?

Do I know how to take breaks properly?

Why there is a problem in thinking?

Can we use the Pomodoro technique while working?

Can I use deep breathing in breaks?

Can I make such a ritual that can help me to remain focused during the day?

Let me tell you that mind is very clever whenever there is a problem in thinking or difficulty in resolving the issue, mind always wants to take up the break.

Maybe you might not know how to think and discipline, because of which mind gets tired fast and you want to immediately take up the break every 10 minutes to avoid thinking for the solution.

There is no harm in taking breaks if you are doing some difficult task then you can give break to your mind every 25 min.

3.2 What is Pomodoro Technique?

The Pomodoro Technique is a time management method developed by Francesco Cirillo in the late 1980s. The technique uses a timer to break down work into intervals, traditionally 25 minutes in length, separated by short breaks.

Each interval is known as a pomodoro, from the Italian word for ‘tomato’, after the tomato-shaped kitchen timer that Cirillo used as a university student.

3.3 How to channelize the thoughts?

Losing focus during the meeting, presentation or the match abounding that very moment and keep thinking about the thoughts that are not very important. For example,” today I will not be able to do this”, “If something goes wrong today what will happen?”  We often think in this manner.

These thoughts that are of no use and still they come. Because, in free time we keep thinking about them even if we do not want to, and we do not know how to channelize our thoughts.

We have not learned such an important thing so far as to how to channelize our thoughts. In order to win over this, we can take the help of meditation and visualization. We can also learn from yogic breathing technique.

Friends these were the few examples of first principles thinking.  If you want to resolve any problem in life be it personal or professional ask yourself WHY 3 – 4 times you will be surprised that  you do get the solution to your problem.

What you don’t know about Elon Musk. Quick Facts

6Musk’s family, who hails from South Africa and later, immigrated to Canada.

Continue to thinking from first principles, I have come to know that solutions do appear and problems do disappear.

If you wake up in the morning and think the future is going to be better, it is a bright day. Otherwise, it’s not. Elon Musk

Juneteenth Has Come And Gone, But Do You Know These Facts?