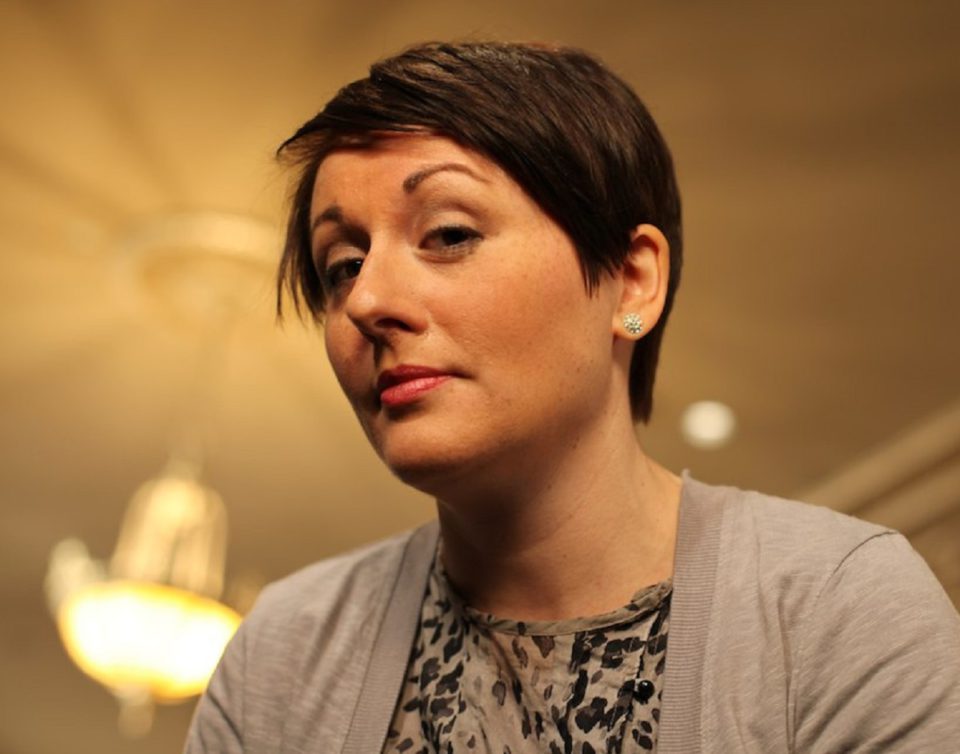 Rosemary Barton is a Canadian political reporter for CBC News Network. She is the hostess for the Power & Politics public affairs program on the CBC Network and also serves as Parliament Hill correspondent for CBC NEWS. Here are some cool facts about her life that people might be interested to know.

Rosemary Barton came into this world on May 31, 1976, in Winnipeg. She holds degrees in journalism from Carleton University and French literature from the University of Saint-Boniface.

2. The start of a career was in Winnipeg, but she relocated to Quebec:

As she was born and raised in Winnipeg, Manitoba, Rosemary Barton found a fantastic job working in journalism as a researcher for the Canadian Broadcasting Corporation (CBC) and the RDI network.

She left Manitoba to become a correspondent at the National Assembly of Quebec for Global News. She joined the CBC in 2004 as a political correspondent in Quebec, and then as a correspondent on Parliament Hill in 2007. She began appearing on Power & Politics in 2011, as a replacement for the host.

3. This is how she got the job at Power & Politics:

After Evan Solomon was fired by the CBC in 2015, Rosemary Barton became the hostess for the public affairs show Power & Politics. Her interview style has been praised by several of her fellow journalists, often in favorable contrast to Salomon’s style.

“I have to admit it took me several days to realize that it was really going to be an offer and my career. And it wasn’t until Tuesday’s announcement that I realized that oh oh, it really does happen and I’m really excited”, she stated during an interview in 2017.

She also spoke about her co-workers, saying: “I think the fact that we all have different perspectives, we (the 4 leaders) have all grown up in other places. For example, one of the stories that I would like to put on the national bulletin is what is happening in Churchill right now with the railroad”.

Rosemary Barton gained popularity following her interview with Citizenship and Immigration Minister Chris Alexander on Power & Politics during the 2015 election campaign when he tried to evade a question on government management of Syrian refugees during a debate and blamed the media’s (and Barton’s) inaction for not giving enough attention to the crisis.

Rosemary Barton, therefore, stated that the comments of Minister Alexander were “completely wrong”, and even offered to provide clips from the previous year when the Syrian crisis had been discussed. So she told him to confess that he “wanted to avoid the question.”

She was officially appointed as the show’s permanent hostess on January 5, 2016. In 2016, she won the 4th edition of the Canadian Screen Awards in the category of best host or interviewer of a news program or documentary series.

During the 2019 Canadian federal elections, the Société Radio-Canada filed a petition with the Supreme Court of Canada against the Conservative Party of Canada for using images of the crown corporation for advertising purposes

Images in which Barton and her colleague John Paul Tasker appear were slipped into an advertisement posted by the party denouncing the governance of Justin Trudeau. Also, Radio-Canada considers that this attacks the integrity and professional independence of its journalism.

Hosted by Rosemary Barton, CBC Senior Political Analyst, this new show from 2020 on CBC News Network provided a weekly dose of fascinating conversation in addition to all there is to know about current affairs and political issues that touch Canadians, by tackling the latest political headlines from the perspectives of the people who live in them. The show’s live format featured a dynamic combination of the latest political news and engaging conversations with news stars and Canadians from across the country, providing audiences with the facts and context to help them navigate the political forces that shape their daily lives.

5 Things You Need to Know about Fire Safety Inspection

10 Questions to Ask Before Purchasing a New Home