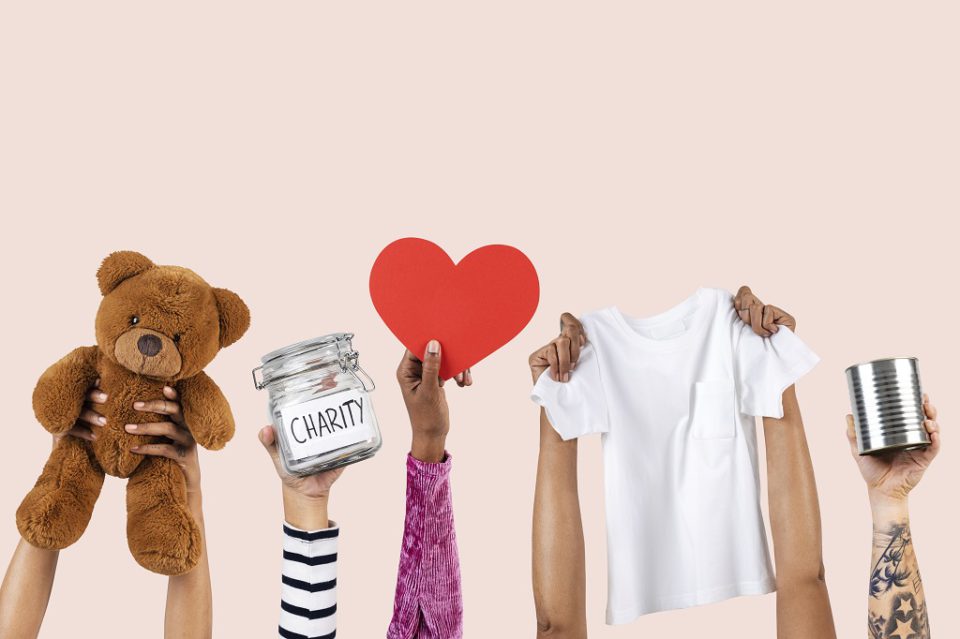 Although 2020 was a tough year for nearly everyone, in one way or another, it was especially hard on the nonprofit community.

As most of the world pulled back on spending — either to save money or because spending just became too difficult in a time of quarantines — the organizations that rely on donations to help the needy lost their ability to function.

While millionaires and billionaires dropped record sums on philanthropy, most people didn’t have the spare cash, and the charities that didn’t receive a pile of money from Jeff Bezos struggle to survive.

As the vaccines roll out, economies reopen, and Canadians start to travel again, it’s worth taking a moment to consider helping make the world a better place — for all of us.

With that in mind, here’s a few Canadian organizations for your consideration.

TCF only hires women teachers so that Pakistani parents can feel comfortable sending their young girls to school. Their program has led to many families wanting their daughters to become teachers. Incredibly, TCF is now the second-largest employer of women in Pakistan.

Also known as The Leprosy Mission Canada, effect:hope is a Christian mission that “connects like-minded Canadians to people suffering in isolation from debilitating neglected tropical diseases like leprosy, lymphatic filariasis, Buruli ulcer and STH,” according to the charity’s website.

The goal of this organization is to restore those affected by these diseases to a welcome place in their community. The Leprosy Mission was founded in India in 1869, with the Canadian affiliate formed in Guelph, Ontario, in 1892. The Leprosy Mission rebranded to effect:hope in 2014.

War Child Canada was founded in 1999 and helps women and children affected by war. The charity provides access to educational programs, work opportunities, and legal services.

Working directly with war-affected communities, War Child Canada tries to aid families as they recover from conflicts. The charity claims that the vast majority of its staff, 99 percent, are hired within the countries they work.

ME to WE, an outgrowth of WE Charity, provides quality products that also make the world a better place by making sure that every purchase directly helps the artisans who create them. ME to WE was founded on the idea that consumer choices matter.

“ME to WE is part of WE which empowers people to change the world. WE invite you to join a community of people who are making the world a better place,” the website says.

This was Maclean’s number one Canadian charity in 2020, and for good reason.

The Calgary Food Bank represents the frontline of emergency food support for families and individuals in crisis.Once the food emergency is addressed, the food bank refers its clients to its partner agencies.

“Our deep collaboration and food support to hundreds of other charitable organizations that address the root causes of food insecurity aligns with our mission to work with our community to fight hunger,” the nonprofit organization says on its website. “We are the city’s main charitable food hub and the most accessible food bank in Calgary serving families, individuals and organizations. Together, we fight hunger and its root causes because no one should go hungry.”

Check out Maclean’s list of top Canadian charities. Find something and someone to support. You’ll feel better for it.