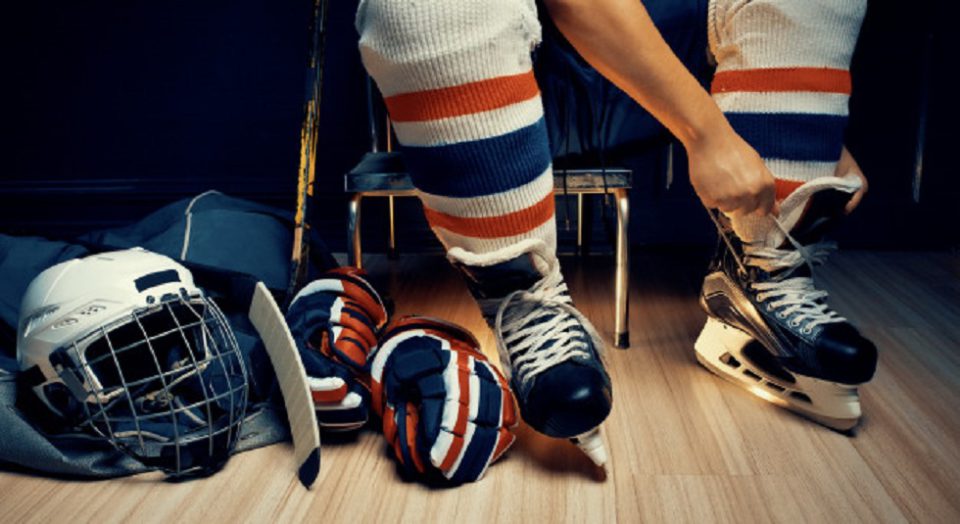 The ongoing pandemic has left its mark on pretty much every aspect of our everyday lives, from our work habits to our entertainment consumption. One of the things that made these trying times even more painful and hard to bear was the lack of live sports: due to the spread of the novel coronavirus, sports shut down pretty much everywhere. The situation has improved in some areas, though, allowing athletes to return to their respective training camps and stadiums. For North American ice hockey, in turn, things seemed dismal for a long time. The teams and the NHL were discussing a solution to bring ice hockey back for quite some time, rolling around scenarios and plans. Finally, the decision was made: all the games will be played in specific locations – hubs – in complete isolation to keep the players, officials, and fans as safe as possible in the current situation.

About two weeks ago, the NHL announced that it has decided on two “hub” cities where the games will be played: Edmonton in Alberta, and Toronto in Ontario, Canada. The decision has been taken with the players’ health and safety in mind: both cities have good numbers when it comes to the spread of the virus. Vancouver and Las Vegas were also finalists but NHL officials decided against them. It seems that hockey players won’t have the chance to learn how to become a high roller this time.

Isolating players, officials, and staff from the rest of the world is just part of the measures taken by the NHL to keep them safe from infection. The NHL is planning to make tens of thousands of tests before the end of the Stanley Cup this October, covering everyone from players (tested daily), staff, officials, the NHL’s own staff, and the staff working at the hotels serving as a home away from home for them. Even with the eliminated teams leaving the hubs – each team leaving means 51 fewer tests to process each day – this will be a massive job to perform.

Testing will be mandatory, as the NHL has announced. Anyone refusing to be tested – including players – will be required to leave the secure zone immediately.

If a player tests positive for the novel coronavirus, he will be isolated in a hotel room specifically designated for this purpose. The person in question will remain in isolation until producing two negative tests within 24 hours or for at least 10 days.

The players are required to wear a face mask pretty much everywhere, and always have their credentials on them.

Leaving the secure zone will only be possible under certain special circumstances. To return, players will have to produce four negative PCR tests over four days, and stay in isolation until the final test has returned a negative result.

The players moved into their new homes away from home starting a few days ago – this marks the beginning of their long isolation. For the players of the Toronto Maple Leafs and the Edmonton Oilers, this will be stranger than for any other player: they’ll have to stay at a hotel in their home cities for at least a few weeks or months. “Obviously it is a little weird being home, but being in a hotel instead of your house,” Mitch Marner, forward at the Maple Leafs, told the CBC in a video conference. The players and the staff have began settling in, adapting to a life out of a hotel room. Which is not an easy task.

“We don’t get to grab our own food. That’s a little different, being served,” Adam Lowry from the Jets said. “You know you’re going to be here hopefully for a while, [so] just to get used to some of the protocols, wearing a mask, and make sure you’ve got your credentials on. Some of the things you fill out before you enter the rink, that’s going to take a couple of days to get used to, but that’s not anything that’s too drastic.”

No players tested positive in the final week of the training camp, as per the NHL’s announcement, and moving into the isolated facility – considering the low number of cases in Alberta, in general – will likely make the players feel safe. Not to mention the continuous testing and the measures taken to prevent the spread of the virus. “As players, I think we feel pretty safe where we’re at right now,” Oilers goalie Mike Smith told the CBC.

The NHL’s “Return to Play” will begin its fourth phase on August 1st, with five Stanley Cup qualifying round games. Hockey fans will finally see their favorite teams return to the ice after long weeks of waiting for good news.