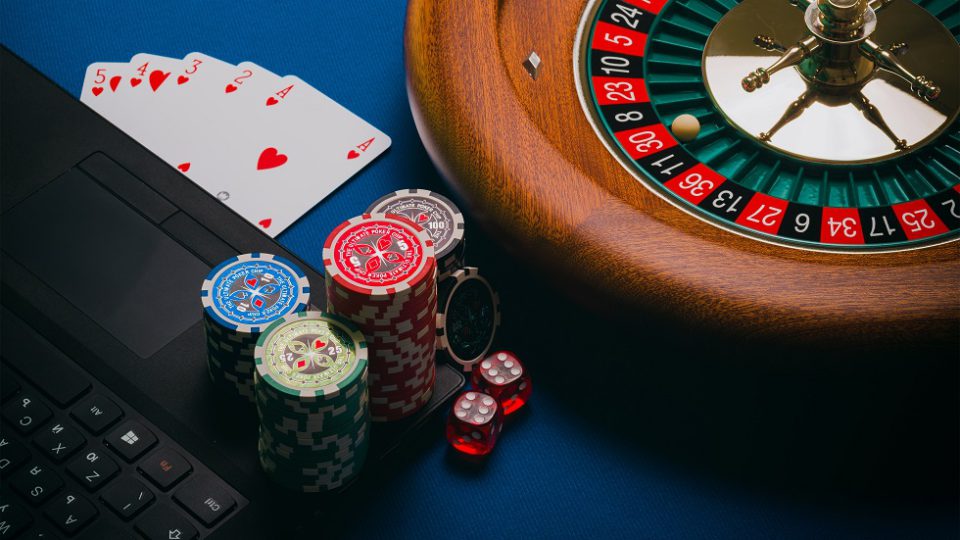 Photo by Aidan Howe on Unsplash

Gambling laws around the world have been shrouded in confusion and controversy for decades. Even today, many countries have unclear laws about what exactly is allowed and Canada certainly falls in this category. The rise of online gambling has only added to the confusion since boundary-based laws on physical locations may not apply to internet-based businesses.

The laws are there to protect the welfare of the Canadian public since online gambling can be rife with scams and shady activities. Although, the risks to yourself can be reduced greatly by doing your own due diligence beforehand. For example, you can view the best sites on casino.guide to ensure you only play games with trusted providers.

There are at least 19.3 million Canadians actively gambling with a large number of taking their activities online. The result is Canada being ranked 8th in the world for online gambling.

With it being so popular and entertaining, it is difficult to see why the issue of legality with online gambling is so unclear in Canada. Unfortunately, that remains the case and the aim of this article is to shed some light on the current restrictions.

What Does Canadian Law Say About Online Gambling?

The definitions for illegal gambling activity in Canada are set by a bill called the Criminal Code of Canada.

The code states that the laws on gambling can be governed by the individual provinces of Canada. The provinces have the power to operate and regulate the activities of casinos within their boundaries. They are also responsible for granting licenses that can allow both physical and online casinos to operate legally.

You May Like: Do Online Casinos Really Pay Out?

The exception to these rules comes in the form of the Kahnawake Mohawk Nation, which has been granted permission to provide a casino website to players. Under the Kahnawake Gaming Commission, they can issue licenses to several online-based casino websites as long as certain criteria are met.

Many popular online gambling sites that are frequented by Canadians operate outside of the country. By law, the operation of such sites is illegal in Canada since they will not have acquired the appropriate licenses from the governments of the provinces.

However, since the website and business do not operate inside of Canada and aren’t exclusive to the country, the argument is they don’t fall under Canadian jurisdiction. This is the reason that makes the issue of off-shore online casinos such a grey area in the law.

Up until now, we haven’t seen any of these off-shore companies being prosecuted for allowing Canadians to play their games. Of course, it is always possible for it to happen but the time, expenses and complexities of doing so make it unlikely.

Until that day comes, it is tough to know exactly what stance the courts take.

What is clear to see is that Canada is missing out on a huge revenue opportunity. Players are spending their cash with websites that are being operated abroad, which means these companies also pay their taxes abroad. In fact, Canadians spend at least $4 billion in offshore casinos.

If such businesses were allowed to operate freely inside of Canada, it could mean the potential for a large economic boost as a result of the taxes collected from the gambling businesses.

The common argument against their legalization is that it would lead to gambling addictions, debt and crimes committed by those in debt.

In the UK, a country where all forms of online gambling are legal, there is no evidence to support any of the potential drawbacks mentioned above.

The UK online gambling industry was worth around £14.4 billion in 2018 and is set to continue growing as a result of the Covid-19 pandemic. That’s a fairly sizeable chunk of taxable revenue for the government!

Are the Players Breaking the Law?

All of the above information relates to the operators of online casinos but what about the players?

Are you breaking the law as a Canadian resident when you play inside an online casino that, by the letter of law, is illegal?

To put it simply, there is nothing in the law that states it is illegal for a Canadian resident to play games in any online casino. This is even true for playing on offshore casino sites, which are deemed illegal to operate by the Criminal Code.

Moreover, no Canadian citizen has ever been prosecuted for playing games on an online casino website.

If any legal action is to be taken, it would be done so against the entities who operate an illegal casino and not those that have played the games and gambled on their website.