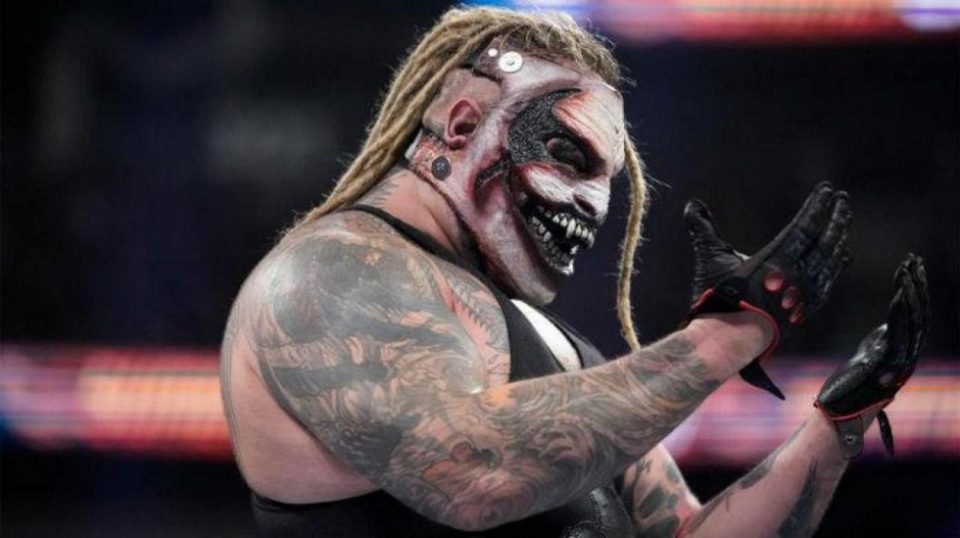 Ever since Windham Lawrence Rotunda made his WWE debut as Bray Wyatt, fans have been captivated by the charismatic, enigmatic, and seemingly mystical cult leader. Much like every other superstar though, it really only matters what one fan thinks of you. Since his debut on the main roster in late 2013, Wyatt and his followers have become very popular among fans. Bray Wyatt has gone on to become one of the most intriguing and exciting heels in WWE history.

Nowadays, Wyatt has shed every bit of what first made him popular and created not one, but two bankable characters to finally win Vince McMahon over and get pushed to the top of the card. The Fiend has been on an absolute roll and so has the vastly more interesting demented children’s show host. No matter what form Wyatt takes, he’s finally enjoying some time at the top of the card, and the WWE Universe couldn’t be happier. He has performed in arenas all over America and the world, including some of Canada’s biggest cities.

Windham Rotunda actually debuted in 2011 as Husky Harris. He started on the main roster as part of the new Nexus during a time where the announcers casually mentioned superstars’ lineages, but for whatever reason, they were given silly names.

Wyatt is actually part of one of the most prestigious wrestling families of all time. His father’s name is Mike Rotunda and his brother is Bo Dallas. If that’s not impressive enough, his uncles are Kendall and Barry Windham and his grandfather is the patriarch, Blackjack Mulligan.

Not only did Wyatt follow in his father and uncle’s footsteps, but he also followed his dad’s amazing collegiate career. The former IRS alumnus attended Syracuse and both wrestled for the Syracuse Nationals and played football as well.

While he wasn’t a two-sports star in high school, Wyatt did make all-state in wrestling in high school and went on to play college football as well. Maybe if this whole Fiend thing doesn’t work out, Bray Wyatt could start a new Varsity Club.

It’s quite possible that The Fiend was always in the darkness lurking, waiting to boil to the top of Bray Wyatt’s psyche. During WWE Ghost Stories several years ago, Wyatt told a story from his days living with Sister Abigail about he and his brothers hunting rabbits and steering clear of “The Man In The Woods.”

Wyatt explained that the creature had bright yellow eyes. As he ran home to Abigail, his dark caretaker had explained to “Baby Bray,” that he was the Man In The Woods. Several fans have concluded or have come up with their own addition to this story that it was the Fiend that Wyatt saw that day.

The original take on the character – a creepy but well-mannered southern gentleman with violent tendencies was originally inspired by Max Cady, the character that Robert DeNiro played in the remake of Cape Fear. But it’s also a character that the old-school WWE Universe had seen before when Dangerous Danny Spivey reinvented himself as Waylon Mercy.

Spivey, retired and living in Florida, had stopped by the Performance Centre while Wyatt was still there and blessed his take on the character.

One of the best aspects of the Fiend character is that Bray Wyatt has always tried to give a backstory to the madness, reminding everyone why he’s waged war with men like Daniel Bryan in the first place.

Recently, Goldberg came out of cryofreeze to challenge The Fiend at Super Showdown for the Universal title. While it’s a thin gesture, at least it’s there. He recently posted an old tattoo pic of his Husky Harris days with a giant Bill Goldberg – inspired tribal tattoo.

From the very first one we saw – Mercy the Buzzard, for those who haven’t caught on yet, each and every character in the Firefly Funhouse holds a dark secret into Bray Wyatt’s twisted mind.

From Mercy representing an early proto-Wyatt, Waylon Mercy to the devil himself, Vince McMahon. Even guys like Ramblin’ Rabbit have found their way onto segments of Raw and Smackdown since Wyatt and the Fiend have apparently been orchestrating all kinds of mayhem.

Bray Wyatt Was Inspired by Tom Savini And Slipknot

When Wyatt began his transformation into the Fiend, he went to the best of the best to help craft an iconic mask. Look no farther than a horror effects maven, Tom Savini. Savini not only designed the mask but he also designed the incredibly expensive world title the Fiend wears around his neck.

Masks and evil sounding music also are something the band Slipknot knows a thing or two about. Before the Fiend debuted at SummerSlam 2019, he had been trying to get Corey Taylor from the band to let Wyatt (in) and license the song “Unsainted” for The Fiend’s walk to the ring.

The Funhouse Bleeds Into Raw And Smackdown

In gearing up for The Fiend’s debut and Bray Wyatt’s grand return, the Eater Of Worlds’ famous lil’ puppet pals had been quietly running amok on Raw for several weeks.

Ramblin’ Rabbit was hanging out near the Miz. Huskus the Pig has shown up with Ricochet in the shot too. During one episode, even the “Then, Now, And Forever” bumper had been commandeered by the Fiend.

In character, Bray Wyatt is the wolf in shepherd’s clothing. As the Fiend, he is an unstoppable force with evil intentions. Very rarely will he break character, even on Social Media.

That changed when a mother took to Twitter to let Wyatt and the WWE know that some jerk bullied her boy who has Autism, breaking his toy and tearing up his Wyatt shirt. Even though she wasn’t asking for anything, Bray simply replied looking for the boy’s shirt size, letting mom know that “I got his six,” and yes at least one tweet was suggesting that the Fiend was going to show up at school.

The Eater Of Worlds was feuding with and teaming with Woken Matt Hardy when all of this first started.

Their match  landed Wyatt in the Lake Of Reincarnation. Wyatt returned briefly before disappearing again and returned early last year as this new and terrible force. Both the superstars needed to consult their personal injury lawyers after their fights.

Here’s a compilation of the creepiest moments of Bray Wyatt’s career:

5 Facts About Jean Lapointe: The Canadian Politician and Singer

Most Popular Prop Bets in the Super Bowl