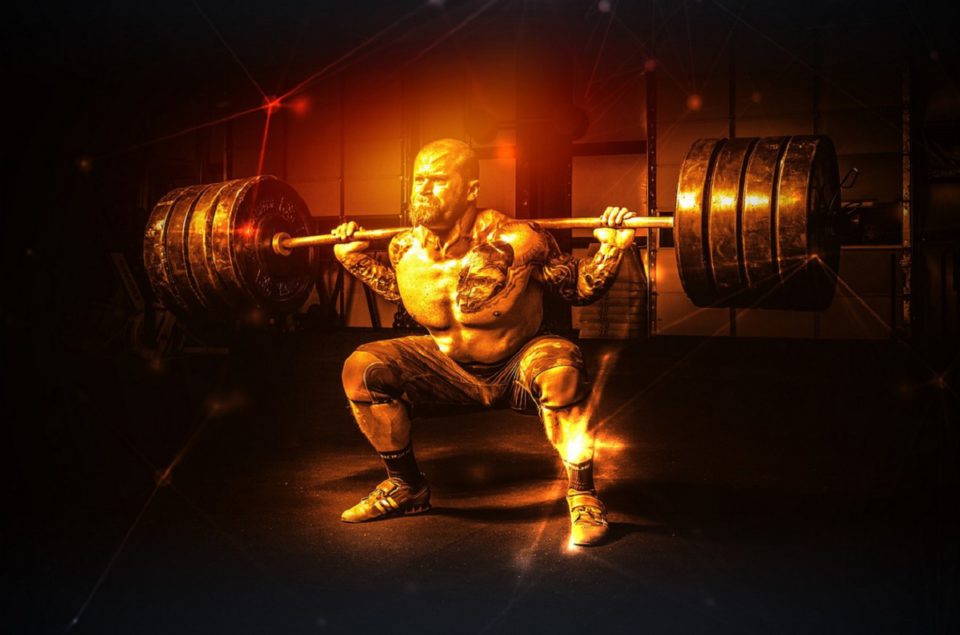 Some workout to stay fit. Others work out to lift weights. Yet another group works out to push their bodies to the peak of muscle definition and development. This lot is bodybuilders. The sport, which has been around for decades and experienced loads of evolution, is heralded by one of the biggest bodybuilding events in the world, Mr. Olympia.

For years, contenders have strived for the ultimate chiseled look in the gym, lifting weights, counting reps, and putting the time in. Most go the extra mile to buy Canadian steroids and supplements – a decision that improves their efforts by encouraging muscle growth, development, and repair.

This article explores some of the training regimens used by Mr. Olympia contenders, particularly ones who have won the prestigious awards throughout history.

One of Heath’s standout features was his shoulders. He won Mr. Olympia from 2011 to 2017 using the FST-7 technique of his trainer, Hany Rambod. His routine involved 30 to 45 seconds of rest punctuating every set, during which he alternated contracting and stretching certain muscle groups.

Cutler displays a fascinating set of quads that forced every other thing out of focus, competitors included. The four-time award winner was one for the spotlight during leg shots, a tribute to his routine which begins with leg extensions not done to fatigue. Next, he switches to a leg press, front squat, and hack squat. Then comes the barbell squats, which he uses to round up his routine. Cutler leveraged the merits of both weighted and free squats, going four sets of 10 per each.

One-time governor, one-time bodybuilder, one-time actor. Arnold Schwarzenegger has seemingly done it all. During his competitive bodybuilding days, an impressive part of his show was his biceps, whose length, height, and width he’d toned to unimaginable degrees. He used a barbell cheat curl, giving a slight sway necessary to finish challenging reps, choosing to pursue heavier weights when he was freshest. Incline dumbbell curls helped tone the outer head of the biceps, while concentration and preacher curls toned the short and inner head, which were responsible for the peaks during forward-facing shots. A firm volume believer, Schwarzenegger targeted 25 to 30 sets during arm days.

Zane was a classic example to many bodybuilders for many reasons, but none more than his impressive set of and. While not a firm believer in heavy resistance for abs training, Zane preferred to push for longer reps, going about 50 per routine. While it sounds almost impossible, he just about managed it.

Zane was big on partial movements as a driver for maintaining tension across reps. Anyone who’s attempted such movements will concur that it just about stands on the line between workout and anguish. But Zane loved the burn. For him, it was indicative that he was teetering on the edge of something bigger. Overall, he kept his exercises few but his reps high, dedicating his time to leg raises, sit-ups, and side bends to tone his obliques and lower and upper abs.

Kamloopsappliance.ca | How Significant is to Hire the Finest Appliance Repair Service?

Personalize Your Shifting Plan With a Reliable Packing Company for Seamless Results!