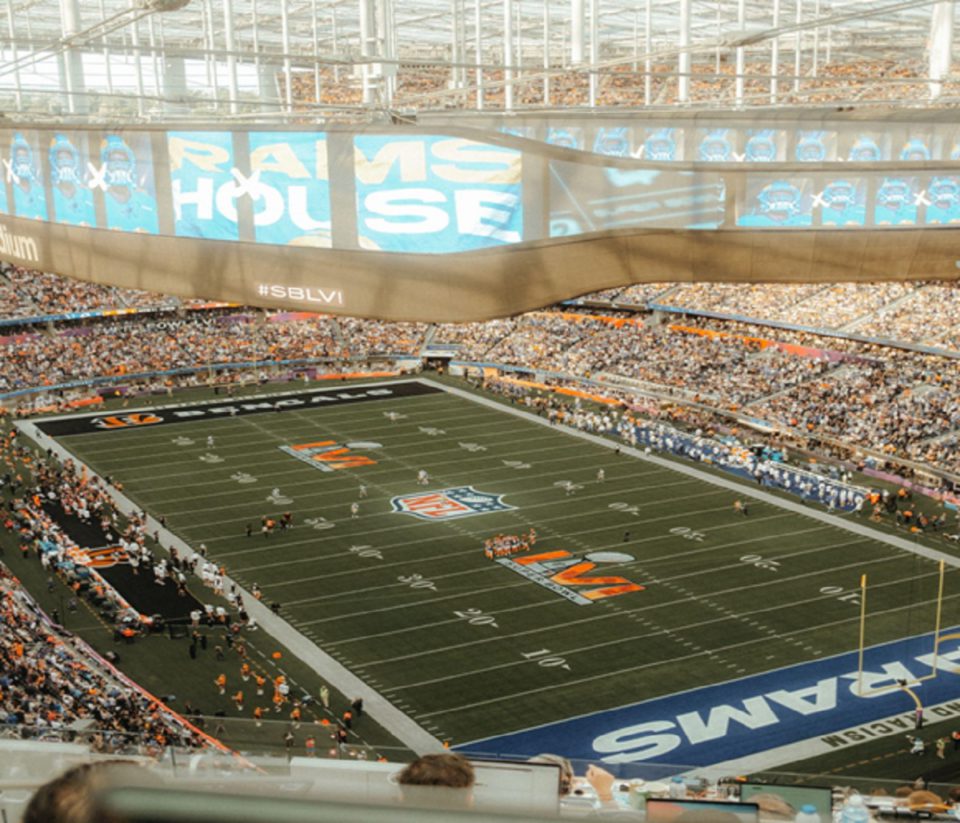 One of the best things we love about sport is the comparisons and debates between players, clubs, and sometimes, competitions.

North America is home to the biggest football fanbase. In fact, according to revenue generated, game attendance, and TV viewership, American football is by far the most popular sport on the continent.

Even NFL betting lines are some of the most bet on odds in the continent. The popularity of the sport is why there’s always been a constant debate between fans of the Canadian Football League and the National Football League as to which is greater.

While the Canadians will sit and argue that they have a more competitive league, the Americans will disagree, bringing about the Grey Cup vs. Super Bowl debate. These are two of the greatest football events on the continent, and that’s why the comparisons never seem to end.

This article will look deep into the two history-rich events, their similarities, and their differences.

Comparing the Super Bowl and the Grey Cup

Here are some of the differences and similarities between the two highly coveted competitions.

First off, the NFL is the richest sporting league globally and has been so for two years running. Seeing that the Super Bowl is its biggest game, naturally, it’s expected to generate more revenue than the Grey Cup.

Another reason for this is that only Canadians watch the Grey Cup; the competition has failed to develop a concrete international fanbase.

According to multiple reports, the 2021 Grey Cup generated between $80 – $100 million against the $485 million the Super Bowl generated.

The Grey Cup’s 2021 game became its most-watched edition after 7.9 million people tuned in. Compared to the 112 million people who watched the Super Bowl in 2022, the numbers might seem shockingly low.

However, the Super Bowl’s higher viewership is because they’ve managed to break into the international scene and draw millions of viewers worldwide. Even in Canada, the Super Bowl attracts more viewers than the Grey Cup.

Aside from the intensity of the game itself, the Super Bowl is loved because of its halftime show.

The Grey Cup also has a halftime show that attracts some of the world’s biggest stars – although the Super Bowl will generally attract bigger stars thanks to its huge following. The Grey Cup has featured stars like Shania Twain, OneRepublic, Keith Urban, and the Grammy award-winning Justin Bieber.

In Grey Cup’s defense, they’ve constantly stated that they want the competition to be about the game itself and not the halftime show; this is one of the biggest criticisms the Super Bowl has faced.

In the Super Bowl, the odds of one team playing on their home ground are very low. Though the two competitions decide on the home ground before the start of the season, it’s harder for NFL teams because of the number of teams that compete.

The CFL has only nine teams, so the chances of a team playing the Grey Cup in their home ground is pretty high, and in a way, this makes the league very competitive and fun. Every team understands the importance of home advantage and will strive to make the Grey Cup knowing that it’ll be hosted on their home ground.

There’s a reason why the Grey Cup is popular for having a better fan atmosphere than the Super Bowl. It’s simply because of accessibility to the event. An average season goer in the NFL cannot afford the expenses of going to the Super Bowl.

The Super Bowl is an expensive competition, from ticket prices to hotel accommodations and feeding costs. The cheapest 2022 Super Bowl tickets were pegged at $6000, and some resell tickets were even going for as high as $60000.

These prices are insane when you compare them to the average $200 price of Grey Cup tickets. That’s why most Super Bowl attendees are either wealthy celebrities or businessmen. The easy access to tickets makes the atmosphere of Grey Cup games better and livelier. Some people would argue that the members of the audience at the Grey Cup are the ‘real’ fans.

5. Quality of the League and Games

One of the reasons the Super Bowl always feels more competitive is the struggles the teams face to reach there. Though this is greatly affected by the number of teams in the league, it’s easier for clubs to make it to a Grey Cup game than a Super Bowl game.

Since 2020, every CFL team has participated in the Grey Cup. But in the NFL, some teams have never made it to the Super Bowl. That means the stakes are higher in the Super Bowl because the teams know there’s a chance they won’t be playing the big game for a while, and so they give their all to make sure that game is worth it.

CFL teams who lost the Grey Cup can take heart knowing that the chances of them trying their luck the following season are pretty high. Though this doesn’t take anything away from the competitiveness of the Grey Cup, as teams still fight their way to ensure the trophy is theirs.

Whether you are a fan of the CFL or the NFL, you can’t deny the greatness of the Super Bowl or Grey Cup. These two competitions are the pinnacle of the various league seasons and have constantly brought joy to millions of fans across the globe.

They share similarities in that they both have high stakes, good following, and intense games. But there are differences in the competitions – the atmosphere, attendees, revenue generation, and accessibility are only a few.

The two competitions are still the greatest North American football events, and all true fans will enjoy both as much as they can.

How to Play Blackjack Online – Your Guide to Rules, Strategy, and Winning Tips