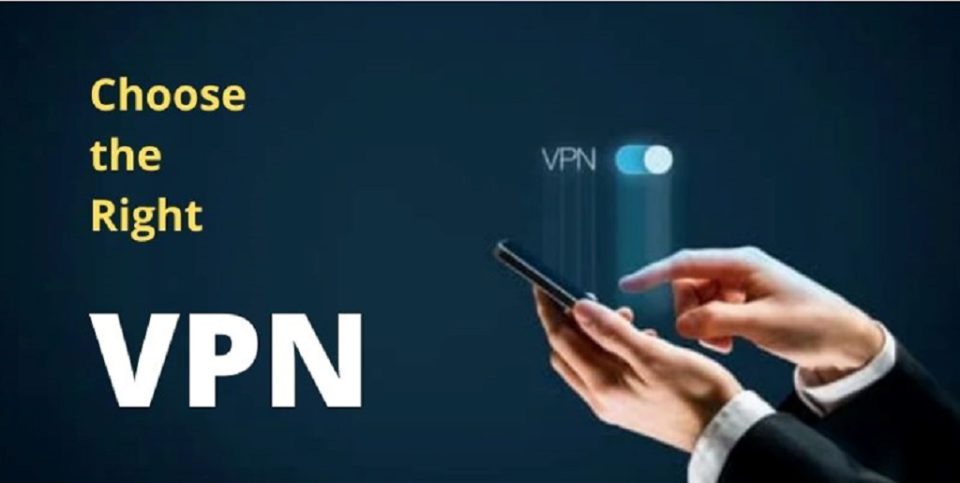 According to the latest survey conducted by the Privacy Commissioner Office of Canada, the vast majority of Canadians – 92% to be exact – feel they have little to no control over how the government and companies use their private information to make decisions about them. Furthermore, the same survey reveals that only 55% of Canadians trust the government to respect their privacy, while 38% said the same for businesses. And that makes sense because Canada (alongside the USA, UK, Australia, and New Zealand) is one of the five countries surveillance alliance that explicitly exchange the data they collect on their citizens.

With that in mind, there’s no surprise why VPNs are on the rise in Canada, as people are increasingly turning to Virtual Private Networks to reclaim their online privacy and remain off the government radar.

In addition, Despite the reputation of having liberal internet and censorship laws, there are still many streaming contents and websites that Canadian residents are prohibited from accessing. That’s also where VPNs come in to help you access content/ websites that are geo-blocked in Canada. It encrypts and conceals your IP address by routing your online activity through a secure chain to servers’ located miles away. This masks your online identity, even on free Wi-Fi networks, so that you can venture into the online world freely, securely, and anonymously.

But here comes the real problem: how do we determine if the VPN service is trustworthy? I mean, there are literally thousands of VPNs out there and identifying the legitimate VPN service is like finding a needle in a haystack. Well, don’t worry!

To help you make the right decision, we have compiled a list of tell-tale signs that can help you identify reliable and the Best VPN Canada in the market:

In case you don’t know, many ISPs have been caught making a profit out of users’ data by selling it to the highest bidder. And if you wonder that your local Canadian ISP doesn’t care about online activity, then you’re wrong, my friend! Thanks to VPN, it helps prevent ISPs and other snoops from tracking your online activities by keeping your online identity hidden. But it’s worth mentioning that VPN services differ on their logging policies. For example, some VPNs might store browsing activity for months and could potentially turn it over to authorities if requested.

Therefore, you should only go for a VPN that has a ‘no-logs policy – that too, in fact, needs careful scrutiny! A group of researchers found that some free VPNs sell users’ data to third parties despite having contrary claims in their selling pitch. To ensure complete privacy, pay special attention to the VPN provider’s privacy policy and look for any hidden catches in this regard before making any transactions.

2. It provides all Leaks Protection

For many Canadian users, the primary reason for using a VPN is to have impenetrable security and privacy. However, to make a rightful purchase, you need to test your VPN for leaks the same way you would test your plumbing! – Because any leakage can cause hours of wiping (If you know what I mean). One way to do this is by visiting a website called “My IP address” after connecting to a VPN; if it displays your actual IP address, this means there is some leakage. And hence, your VPN is not reliable.

A good VPN gives full protection against DNS leaks, WebRTC leaks and much more. It’s wise to cross-check your VPN leakage by using tools like TorGuard and IPLeak.

No VPN in the world can guarantee 100% security and can be susceptible to IP leaks, which can reveal your true location over the internet. This happens more frequently when your VPN is overloaded or overcrowded. The quick fix is a VPN kill switch that monitors for the VPN connection failure. So, when your connection drops, a kill switch shuts down the transfer of data to prevent any IP leakage. In simpler terms, the feature does what its name suggests: killing the connection at the right time to prevent encrypted data from being transmitted.

So, in short, always go for a VPN with an integrated VPN kill switch, and make sure to turn it on while browsing online.

A VPN obscures your data by encrypting it through a tunnel created between your device and the VPN’s server. It changes your IP address to that of a server’s, and as a result, it looks like you’re from a different geographic location than you’re actually located in. It may look like a play of trickery, but it actually has plenty of benefits: you can easily access the geo-restricted streaming channels like American Netflix, Hulu, Amazon Prime Video or HBO Max and can enjoy watching content that is otherwise not available in Canada.

So, the bottom line is that a trustworthy VPN provider will have a healthy spread of servers’ coverage across the globe, giving you plenty of options to connect through a wide range of countries. Moreover, the more servers available in each location, the better the performance will be (as they are less likely to be overcrowded).

Out of all the aspects, if your VPN is not compatible with your device in use, then what’s the point of it then? A reliable VPN offers support with almost all major devices such as iOS, Android, macOS, Linux, Windows, Amazon Firestick and many more.

That’s all for now. I hope this guide might help you identify the reliable VPNs out there in the market to use in Canada. If you have something to add to the list, feel free to share it in the comment section below.

The Benefits of VPN and Why All Businesses Need One

How to Make Lanterns in Minecraft: Steps to Follow