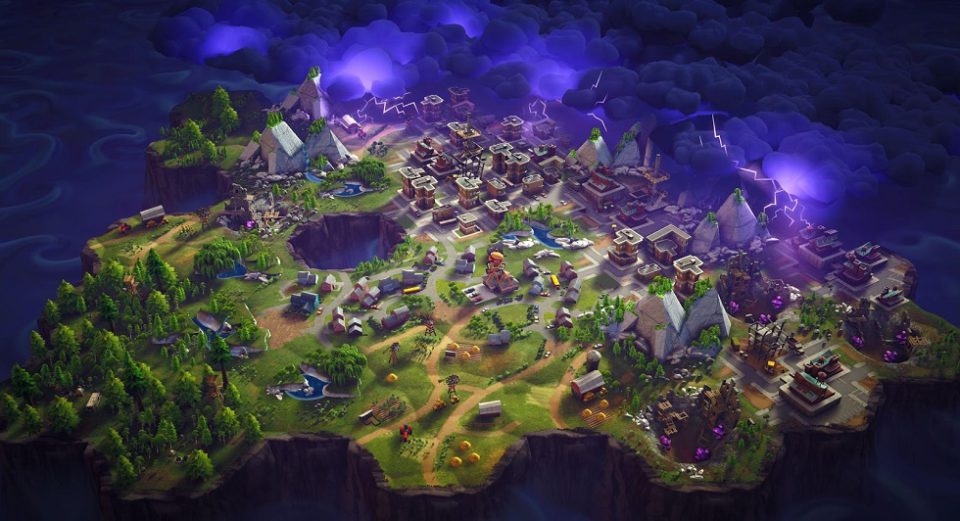 Expected to be worth $196 billion in 2022, it’s safe to say that the online gaming industry is huge right now. The world is going crazy over games, and it’s not just because we spent most of 2020 and 2021 cooped up in our homes with nothing else to do. In 2019 only, this market was worth $152 billion, and it’s only expanding. Why is that so? Well, it’s simple – these games are widely available and there are so many different genres and types of games that they suit everyone’s taste.

So, what are some of the best online games to play in Canada in 2021? Keep on reading to see what the most popular ones are and potentially try something new.

Despite the fact that League of Legends came out in 2009, it is still a staple on every best video games list. This free-to-play game that is monetized through in-play purchases was well-received due to its accessibility, production value, and character designs.

As a multiplayer online battle arena video game, League of Legends requires two teams of five players that engage in player versus player combats with the goal of destroying the enemy’s base and “Nexus”. Often regarded as the largest e-sport on the planet, there are 12 leagues on the international competitive scene and hundreds of millions of views of live-streaming events. Plus, there are many major Canadian players that compete in the North American League of Legends Championship Series, and other leagues.

Another highly successful multiplayer online battle arena video game is Dota 2. Available for Windows since July 2013, the gameplay and goal of this game are similar to that of League of Legends. Two teams of five players have to defend their base while trying to destroy the opponent’s “Ancient” – a large structure on the base.

Dota 2 is also completely free and has gained a cult following online. There are many leagues and tournaments that players from all over the globe, including Canada, engage in.

Canadian players are also interested in online casino games. There are three main reasons why these games are so popular. One, the winnings are not taxed. Two, casino games are widely accessible as they can be played on a variety of devices. Three, the sheer amount of games available makes for a really fun time. From slots, poker, and video poker to roulette, blackjack, and craps, there is something for everyone.

Moreover, online casinos often offer bonuses to encourage players to join. That is why it’s always recommended to first check the most recent casino bonuses on CasinoTopsOnline before choosing the suitable casino and a game you like. Deals and promotions at many venues usually include welcome bonuses and free spins.

An overnight sensation, Fortnite is an online video game that came out in 2017. It comes in three distinctive modes that share the same engine and gameplay.

Fortnite Battle Royale and Fortnite Creative are free-to-play versions that allow up to a hundred players to fight in order to be the last person standing and give players the opportunity to create their own world and battle arenas, respectively. On the other hand, Fortnite: Save the World is a pay-to-play mode where up to four players can cooperate to survive and defend objects from zombie-like creatures.

Also known as PUBG, PlayerUnknown’s Battlegrounds is a 2017 online multiplayer battle royale game. In terms of the plot of the game, up to 100 players are dropped on an island where they have to look for weapons and equipment that will help them kill other players to be the last person or team standing and win. Over time, the safe area on the island decreases, thus forcing the remaining players closer together.

The game received positive reviews as it can be played by players of any skill level. Moreover, it is available on a wide array of platforms, including Microsoft Windows, Xbox One, PS4, Android, and iOS.

Often cited as one of the best video games of all time, Minecraft was first released in 2009. Here, players get to explore the world and build structures. Depending on the mode, players can also compete against other players and fight computer-controlled characters. What is more, if comfortable with Java coding, you can also build your own Mod.

While not an online game originally, for the tenth anniversary, the game’s developer remade the game and made it available online.

The great thing about Canada is that most games are easily available and players get to choose from a huge variety of interesting options. If you’re looking for something new, try these, if you haven’t already given them a go.

The Best New Products for Keeping Your PC Clean