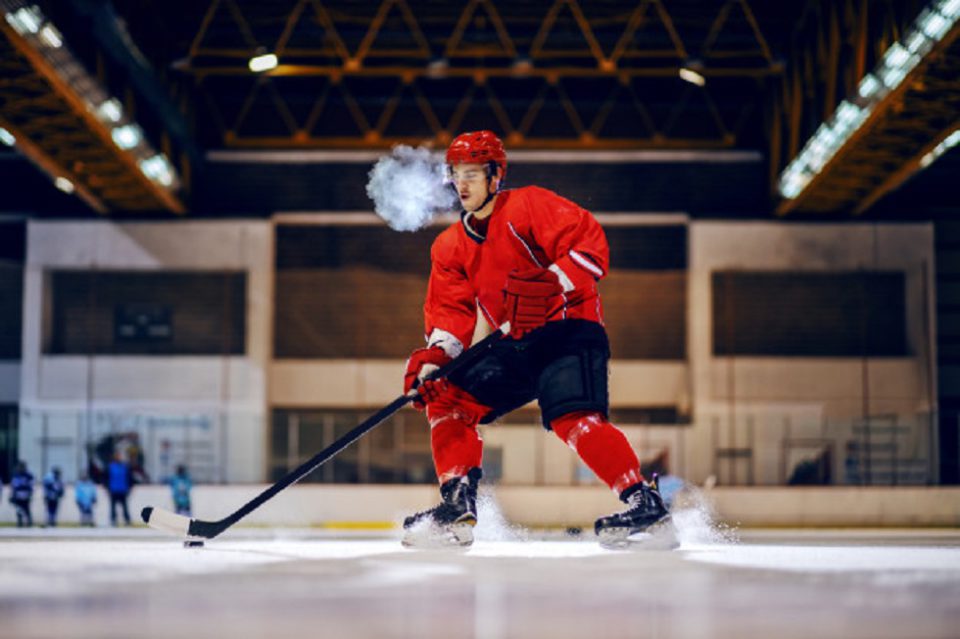 No pro or amateur hockey team from Seattle has competed for the Stanley Cup since the long-defunct Seattle Metropolitans did it all the way back in 1924, and even though the Seattle Totems did flourish for a time in the 1960s and 70s, the city has been crying out for an elite level hockey team.

In 2018 the demand for such a venture was realized, as the NHL accepted the proposal put forward by a group of investors that included billionaires, movie producers and a sport exec or two. Perhaps it was the movie producer influence that brought about the catchy name and cinematic logo that is already seeing Seattle Kraken merchandise fly off the shelves.

Luke Henman – The First of Many Canadian Tentacles

Whenever a new franchise is being put together, it takes time to assemble backroom coaching staff, as well as the talent that will be required out on the ice, to get those journalists who make NHL picks stand up and take an interest.

The great news for Canadian hockey fans is that the Krakens’ first player acquisition is the 21-year-old out of Nova Scotia, Luke Henman. The center started his NHL career in Carolina but has moved closer to home by jumping ship to Seattle. Although it may take time for Henman to make an impact in today’s NHL picks and odds lines, it is thought by many keen observers in the game that he will be an excellent long-term acquisition.

Whatever happens in the future, Henman has written his name into the history books by ensuring that the first player to be signed by this exciting new franchise was a Canadian.

The Kraken face an uphill battle to be competitive in their maiden NHL season, but there are successful examples of new franchises flourishing such as the Las Vegas Golden Knights

A Viable Away Day for Vancouver Canucks Fans

Most Canadian hockey fans do not bother themselves with flitting across the vast distances that exist between the NHL’s various franchises, but Seattle really is not that far away from Vancouver, meaning Canucks fans and Seattle fans alike can treat themselves to a weekend across the border and follow their beloved team at the same time.

This could bring about a whole new meaning to hockey night in Canada, and local rivalries are always a great way of upping the NHL betting ante in regular season and playoff games.

Okay, so this is a controversial suggestion, because Canadian hockey aficionados are renowned for being loyal souls, but for those on the West coast that are a bit fickle, there has never been a better time to jump ship from perennial underperformers like the Canucks.

If the Kraken do manage to wrap their tentacles round the Stanley Cup in their maiden season, then there might be more than a few envious Vancouver fans making guilty trips south of the border in the ensuing seasons.

Brandt Clarke – OHL Product Who Could Be Seattle Bound

The Kraken will benefit from the same favorable draft rules that the Las Vegas Golden Knights did, after which the latter famously confounded NHL betting picks to win the Stanley Cup.

There is excitement already brewing in The Emerald City that the Kraken could follow in the skate grooves of their Nevada counterparts. Some of that expectation comes from the fact that they will be handed the number 2 overall pick.

That is looking more and more like being Ontario Hockey League product Brandt Clarke, who is seen by many as one of hockey’s hottest prospects. Those credentials were only bolstered further when he helped the Canadian under-18 national team best Russia in the final of the recent Under 18 World Championships. There is no doubt that many Canadian hockey fans who have followed this youngster’s career will be tuning in to Kraken games to see how he develops further in the years to come.

Another Canadian connection that could come to light is one connected to the coaching staff. At the time of writing, the only man to have been interviewed for the job of head coach is former Tampa Bay and Arizona coach, Rick Tocchet. The former player from Scarborough, Ontario, has over two decades of NHL coaching experience and it would be a great turnaround for his career after issues away from the sport had previously derailed his progress.

How Live Casinos Are Surging Ahead Against Real-life