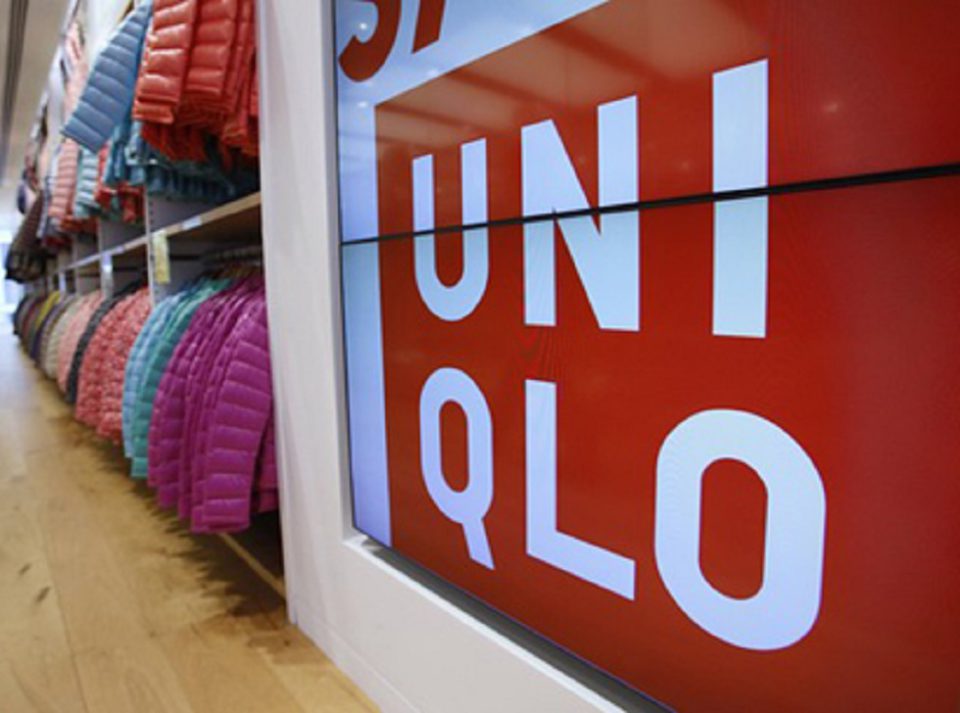 Last year in Canada, Uniqlo opened On October 23, 2020, at the Montreal Eaton Centre in part of the former Eaton’s store (and later Les Ailes de la Mode), the first Uniqlo location in Quebec. In this article, we rewind back the time to where there weren’t even one of these stores in Canada as it was just an idea. Uniqlo Canada has seen so many stores so here’s a look at how they opened and in what year!

Uniqlo Canada: Take A Look At How They Landed In Canada!

Uniqlo set out to conquer Canada in late 2015:

In 2015, the popular Japanese clothing brand Uniqlo  announced its entry into the Canadian market in the fall of 2016 with the opening of two stores in Toronto, a new step in its international expansion back then. The flagship stores were to be “located in the Yorkdale Shopping Center, one of the largest shopping centers in North America, and in the Toronto Eaton Center, a historic landmark and one of the favorite shopping destinations for Canadians,” the group said in a press release.

“Entering the Canadian market is an important milestone for Uniqlo and a significant step in its growth strategy,” commented Larry Meyer, President and CEO of Uniqlo USA and Canada.

Very well established in Japan with 853 stores (at the end of 2015), the first of which opened in 1984, the Uniqlo brand, with clothes described as “basic and therefore timeless”, set off several years ago to compete with foreign markets.  By 2015, it already had nearly 700 points of sale, mainly in Asia and to a lesser extent in the United States (39 stores) and on the Old Continent (10 in the United Kingdom, 8 in France, 1 in Germany, 5 in Russia. ). Canada will represent its 18th market.

In Japan, sales from September 2012 to August 2013 increased 10.2% over one year, and the number of customers increased by 12%. Abroad, annual sales jumped 64% and operating profit by 67%, thanks to the opening of stores in China and the rest of Asia. Between September and November 2013, foreign sales increased by 76.8% to 114 billion yen (845 million euros).

No wonder they wanted to open in Canada in 2016!

A Yamaguchi-based company, Ogori Shōji was founded in March 1949. In May 1984, Yanai opened a clothing and accessories store in Hiroshima under the name “Unique Clothing Warehouse”, shortly afterwards simplified by the acronym Uniqlo when in 1988, during administration work in Hong Kong for registering the brand, staff in charge of registration misread the “C” as “Q”, and that is how the brand name was born

Its outlet offer of low-priced brands was well accepted by the Japanese public and allowed it to reach 100 stores in 1994, most of them in shopping centers.

The strategy was modified in 1997. That year, coinciding with the IPO, Uniqlo made three important changes to expand: becoming a global brand of basic fashion with exclusive designs, outsourcing production to China, and opening stores in the city ​​centers.

Despite some initial difficulties, in 2006 the company had increased the number of stores in Japan fivefold and was able to open the first in the United Kingdom and the United States.

The concept of the brand:

Uniqlo sells unisex clothing and accessories designed exclusively by its own design team, and has at times turned to influential personalities such as Jil Sander, Carine Roitfeld, and Alexandre Plokhov.

The brand is committed to marketing simple, basic and universal products so that people can combine them however they want at any time of the year. Nobuo Domae, CEO of Uniqlo USA in 2007, made the following statement at a conference of the Japan Society of Manhattan:

“When creating our fashion lines, Uniqlo embraces Shun and kino-bi.

Shun means ‘time, the right moment, but also that at the same time sets the trend’, something that is updated and consistent. The company offers basic clothing; but simple products are always in fashion, they respond to what is worn in art and design.

Kino-bi means functionality and beauty combined: clothing is presented in an organized and rational way, generating an artistic pattern and rhythm of its own. All these qualities reflect the characteristics of contemporary Japanese culture. ”

On 30 September 2016, Uniqlo opened their first Canadian store at the Toronto Eaton Centre followed by the second store on 20 October 2016 at the Yorkdale Shopping Centre.

Measuring at 28,000 and 24,000 square feet, both stores are five times the size of another Japanese brand called Muji which has previously opened in Toronto in 2014.

The brand has been featured in sports:

Uniqlo has sponsored tennis players Novak Djokovic, Kei Nishikori and, since 2018, Roger Federer. On the other hand, it was a supplier to the Japanese Olympic Committee at the 2004 Athens Olympic Games.

Uniqlo landed on West Coast with the third Canadian location:

In 2017, situated at Metropolis at Metrotown (4700 Kingsway) in Burnaby, the 20,800-square-foot space spanned two floors and carried a large selection of men’s, women’s, and children’s apparel from the Tokyo-based company’s in-house line.

The third Canadian store, the first outside of Ontario and the first in Western Canada opened with limited-edition items from collaborations with brands and designers such as pop artist KAWS, Peanuts, Disney, and British label JW Anderson (the JW Anderson collection, in particular, includes garb such as rainbow-striped turtlenecks, padded backpacks, and plaid-print down jackets that were in scarce supply at other locations).

Titled “Natural Union”, the store curated a selection of apparel that catered to Vancouver’s laidback, outdoorsy tastes through a merchandising strategy that puts the spotlight on West Coast–appropriate wear throughout the store.

Picture fleece cardigans, chinos, water-resistant coats, plaid flannels (there is a lot of plaid), and leggings and long-sleeves which came out of Uniqlo’s heat-retaining HEATTECH line, which was perfect for Canada!

According to Yasuhiro Hayashi, Uniqlo’s COO, the curation is inspired by the meeting of urban and natural landscapes in the region. “[These elements] are kind of contradictory to each other,” he says, “but they come together in Vancouver.”

In 2017, they would open stores in Surrey’s Guildford Town Centre and Richmond Centre in Richmond, BC.

At Vaughan Mills, CF Markville and Square One Shopping Centre, fans of the Japanese clothing brand UNIQLO would have seen more places to shop.

“We’re happy to be bringing LifeWear, thoughtfully created to make everyday life better and more comfortable, to so many new people in Canada through the launch of four new UNIQLO stores,” said Yasuhiro Hayashi, Chief Operating Officer of UNIQLO Canada, in a release.

“After much demand from loyal customers, we are especially excited to be opening new stores in Ontario for the first time since our Canadian launch in fall 2016.”

A total number of 7 stores were opened stores in Ontario by 2019:

Robinhood: Is the Famous Trading App Available in the UK?