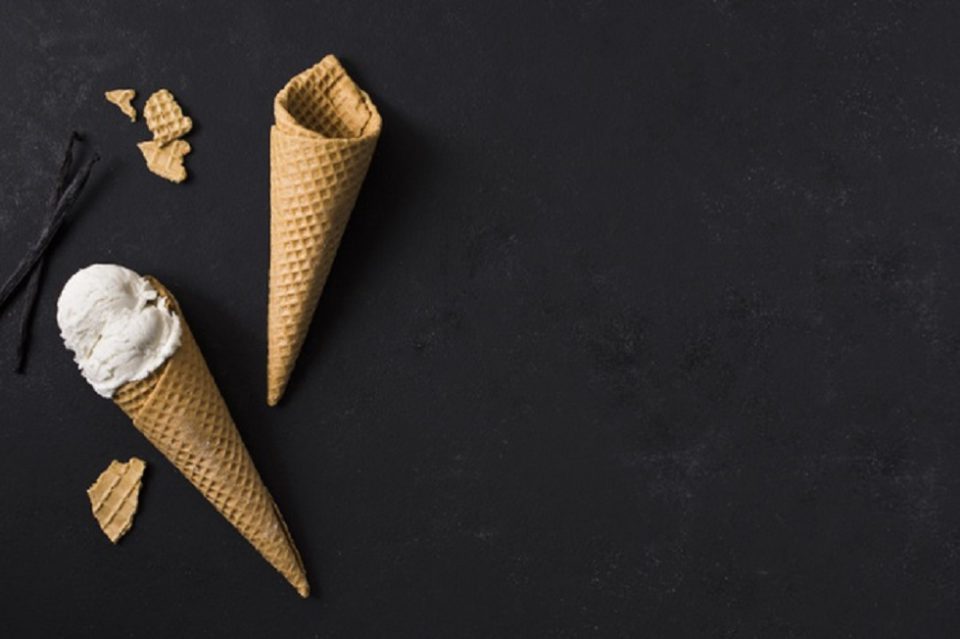 Where Does Vanilla Flavoring Come From?

The brown goo-like substance has a musky, vanilla-like scent, because of beavers’ diet (they eat bark and leaves).

This unique diet of beavers lends a pleasant smell to this compound, which Beavers use to mark their territory.

The Castoreum can also be “milked” from anesthetized beavers and used as a flavoring or scent perfumes and food why it has been incorporated in vanilla flavoring.

The US FDA has listed Castoreum as a “generally regarded as safe” additive and it has also been used in perfumes and foods in the past 80 years approximately which was documented in a 2007 study in the International Journal of Toxicology.

Manufacturers have been using it for food because vanilla flavoring is also a relatively cheaper alternative to vanilla extract which is supposed to be quite expensive.

Don’t go and throw your Vanilla flavouring in the trash because you have almost certainly never ingested any because it is now difficult to obtain in sizeable quantities. Castoreum is still utilized in some candles and perfume products, but almost never in food and drink. That being said, read your ingredients and always buy organic!

Not only is Castoreum now seldom used in food products as a vanilla flavoring, the new flavors of this well-appreciated spice are now made with a substance called vanillin.

The shift to this new formula is because of the fact that beaver populations started dwindling.

The transition to vanillin also comes due to the high costs of extracting the Castoreum  compound from the animals.

A synthetic version of vanillin – the organic compound contained in vanilla beans, that gives vanilla extract its flavour – is now utilized more often than the natural extract.

Artificial vanillin is manufactured either from guaiacol – an aromatic oil usually derived from guaiacum or wood creosote – or lignin, found in the bark.

Great Audiobooks to Check Out