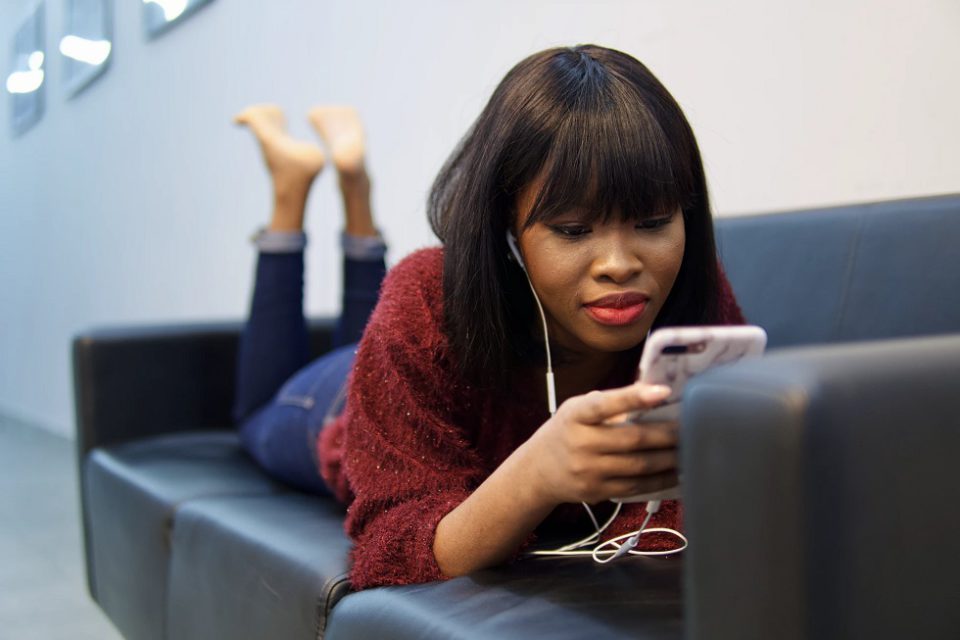 Sometimes audio is the way to go. Whether it’s commuting or cooking, there are times when it’s not possible to sit down with a beloved book and give it your undivided attention. With the rise in popularity of Audiobooks, the production value of new adaptations is impressive. With Hollywood stars and multimedia formats, the days of audiobooks playing second fiddle to their paper namesakes are over.

Check out these great listens next time you’re looking to spend an Audible credit or pick up a fresh read.

The real life exposé of Molly Bloom’s life hosting one of the largest underground high stakes poker games in the world is unlike anything you’ve heard before. The book goes into a lot more detail that the film when it comes to Bloom’s experiences rubbing shoulders with powerful figures and Hollywood celebrities, and is a riveting experience from start to finish. With regular clients including Mary Kate Olsen, Leonardo DiCaprio, Matt Damon and Macaulay Culkin and single hands in a game going as high as $4 million, Bloom’s story peels back and reveals layers to the world of A-list life in Beverly Hills and Upper Manhattan few ever encounter.

Scott Fitzgerald’s magnus opus, 1925’s The Great Gatsby, is a perfect time-capsule back into the jazz age and a powerful meditation on class, wealth and finding meaning in life. The novel is considered one of the greatest ever written in the United States and regularly tops lists ranking the greatest 20th century novels.

The story is told from the perspective of Nick Carraway, an army veteran and newly employed bond salesman who has moved to the rich neighborhoods of Long Island in the roaring twenties. He soon encounters a colorful cast of characters as he navigates a world of speak-easys and opulent mansions and learns that all is not what it seems in the superficially desirable neighborhood. A new audiobook version of this classic tale features narration by Hollywood actor and producer Jake Gyllenhaal (Brokeback Mountain, Zodiac) who presents the book in a lively style that breathes fresh life into this enduring classic.

Unless you’ve been living under a rock for the past decade you’re undoubtedly familiar with HBO’s groundbreaking fantasy epic, Game of Thrones. The award winning series grew to become a huge cultural force in the 2010s, riding on the coat-tails of the movie adaptations of the Harry Potter and Lord of the Rings franchises. But anyone who has watched the series knows those comparisons are only surface level. Game of Throne’s trademark is shock value derived from Machiavellian plotting, violence and swift reversals of fortune. All this conspired to make it unmissable television.

Most people are aware that the series is adapted from George RR Martin’s series of fantasy novels, but A Song of Ice and Fire’s 5254 page-count is enough to put off all but the most bookish fan from investigating the source material. Fortunately, there is an excellent series of audiobook adaptations to enjoy narrated and voiced by Roy Dotrice. The audiobooks have the unlikely accolade of being the Guinness world record holder for the most distinct character voices in an audiobook, with Dotrice pulling off the herculean feat of giving individual voices to 224 separate characters!

Talking to Strangers by Malcom Gladwell, Narrated by Malcolm Gladwell

Malcolm Gladwell has made a name for himself for producing compelling and insightful non-fiction books on the implications of sociological and psychological research. 2019’s Talking to Strangers trains his journalistic focus on the nature of assumptions and miscommunication. Through surveying scientific literature, and looking at significant historical moments, Gladwell draws out a masterful and engaging thesis on the topic of communication.

The audiobook version is potentially the best way to experience Talking to Strangers, as it offers more than a simple reading of the text by the author, borrowing a format that would be familiar to listeners of Gladwell’s Revisionist History podcast. The audiobook includes various audio clips from people featured in the book, with various criminologists, psychologists and scientists discussing topics with Gladwell first hand. It also includes re-enactments of court transcripts relevant to specific cases Gladwell discusses. All this comes together to form an audio documentary that builds on the source text while adding nuance and additional layers to enjoy.

4 Types of Careers in Emergency Services