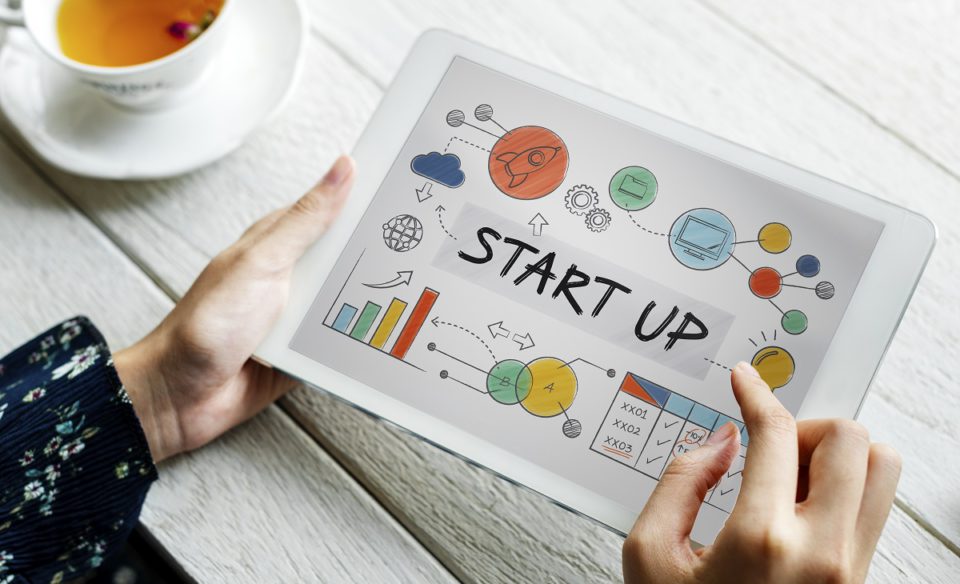 Are you getting ready to launch a startup business in Canada? If so, you’re likely making every conceivable effort to start earning a profit as soon as possible after launch. What does it take for entrepreneurs to succeed in Canada’s diverse, growing marketplace? Along with choosing the proper business structure, it’s imperative to use the right fleet management tools if your organization uses vehicles to get its work done. Adapting to provincial laws is another piece of the puzzle.

Company owners need to realize that the nation consists of a vast geographic expanse and as many as 10 distinct legal jurisdictions. Finally, advance advertising and promotion, all great business ideas need visibility, sometimes months ahead of launch, is a crucial element for getting the word out to prospective customers. Building a strong local presence from day one will up your chances of succeeding in Canada’s consumer driven economy. Here are some suggestions for startup owners who want to maximize their chances to turn a profit during the first few months of operations.

One of the first decisions you need to make as a startup doing business in Canada is the form your company will take. The majority of smaller entities choose to operate as either sole proprietors or corporations. Because Canada’s laws in this area tend to be unique and slightly complex, it’s necessary to consult a lawyer to get reliable guidance about the most suitable way to structure your new organization.

If your startup is in the transport industry, you won’t be able to compete without fleet management systems that help your trucks get to their destinations safely and on time. The nation’s hours-of-service (HOS) laws, in fact, are among the strictest in existence. Fortunately, you can use an HOS compliance solution that is part of nearly every fleet software program. That way, your transport teams will never have to worry about ELD compliance, which is the central component of HOS functionality. Electronic logging devices (ELDs) are not just a smart, simple way to avoid breaking HOS guidelines. They’re also a legal requirement on all commercial fleet vehicles.

Like the European, Indian, South American, and U.S. markets, Canada’s geographic expanses encompass multiple jurisdictional zones. In the nation’s 10 provinces, each of which has its own capital and its own set of business laws and regulations, companies must adhere to local rules and regulations. For startups with few financial resources, this patchwork of regulatory structures can be daunting. Fortunately, most small enterprises begin operations with just one province as their sales territory. Later, when profits begin to flow, and they can afford to hire legal help, it’s much easier to expand into more than one province.

Advance promotion is a critical component of a successful marketing plan, even for one-person businesses. What’s true in most other developed nations also holds in Canada. That’s why it’s so important for owners to set aside funds that can be spent on pre-launch ad campaigns that let prospective buyers know what you do and where you’re located.

All You Need to Know About Crypto Trading in 2022