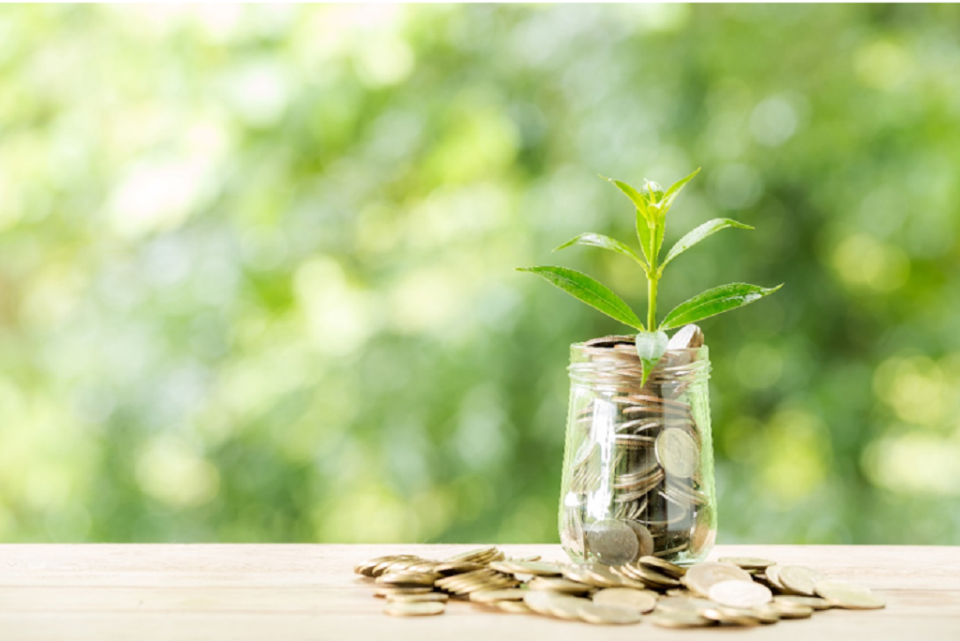 Slowly but surely, the psychedelics sector is finding its way on to the radars of new and established investors. Microdosing in Canada has become more commonplace than ever before, driven primarily by the decriminalization of certain psychedelics and widespread product availability.

Canada continues to lead the charge for a future where psychedelics are both adopted and embraced by the medical community, both at home and abroad.  But what is it about the psychedelics sector in particular that has caught the attention of so many investors?

Even when compared to the flourishing cannabis industry, how is it that psychedelics seem to be the investment opportunity of the moment for so many?

The Culmination of Decades of Research

What’s happening right now across Canada and beyond isn’t some overnight success story. Instead, it’s the culmination of many decades of research into psychedelics, which have long been associated with the effective treatment of various mental disorders.

Over the course of the last decade, numerous large-scale clinical trials have been fast-tracked by administrators, in order to gauge the effectiveness of psychedelics on conditions like anxiety, PTSD, depression and suicidal thoughts.

In the meantime, dozens of biopharmaceutical companies across Canada and United States are embroiled in a race to develop the intellectual property to synthesize the molecules needed to produce the resulting prescription psychedelics. It’s generally predicted that widespread international legalisation of prescription psychedelics is on the cards in the near future, paving the way for a new and perhaps limitlessly lucrative sector.

“There is a smaller subset of investing verticals in the psychedelic space as it is more of an intellectual property race to develop drugs,” says Michael Sobeck, managing partner at Ambria Capital, a San Juan, Puerto Rico-based asset manager.

The psychedelics sector has traditionally faced the same challenges to overcome as the legal cannabis sector. Given the fact that psychedelics are still technically illegal in most places, they have represented a market many investors have been reluctant to buy into.

Nevertheless, confidence has been growing among investors over recent years due to a number of important legislative changes and the liberal attitude the medical community is showing to the field of psychedelics. According to Microcybin Canada – a leading supplier of premium prescription psychedelics – retail investors currently have the opportunity to get in at ground level on something that will undoubtedly become huge.

Traditionally, it has taken at least a decade and cost billions of dollars to legally introduce a single prescription drug. With prescription psychedelics, the whole thing is likely to be streamlined, simplified and accelerated, due to the sheer volume of research that has already been conducted into such substances.

“It’s important to remember that we have evidence pertaining to decades of human consumption have psychedelics to go on, along with the efficacy of countless different psychedelics. This is all likely to boost the speed of the clinical trials taking place right now, while at the same time making them so much less expensive to conduct,” commented a spokesperson from Microcybin Canada.

There are also those who believe that the success of the market will be largely attributed to the fact that it will be purely medicinal in nature. Many of those who are already manufacturing and selling psychedelics have indicated having no intent of ever becoming commercial dispensaries, which operate in the same way as those of selling legal cannabis.

“We’re not planning on selling micro doses out of a dispensary,” says JR Rahn, the founder and chief executive of MindMed.

Elsewhere, others believe that the key to ensuring the sector reaches its full potential lies in educating as many people as possible about the potential benefits of psychedelics, while at the same time adopting a liberal approach to their distribution and consumption.

“We don’t want to see psychedelic culture or history become sterilized the way that cannabis has,” says Shelby Hartman, co-founder of a psychedelics-based publication in New York.

“We don’t think there’s a right way to do psychedelics; we believe doing them at a festival can be deeply therapeutic, and doing them in a clinical trial with researchers can, too. We do believe that more people should learn about psychedelics and their therapeutic potential—and that accessible, entertaining content will help with that.”

Estimates vary, but analysts believe that the total combined value of the psychedelics market could easily surpass $100 billion, if things continue along their current trajectory.

Zara Canada: Read This Before Shopping!