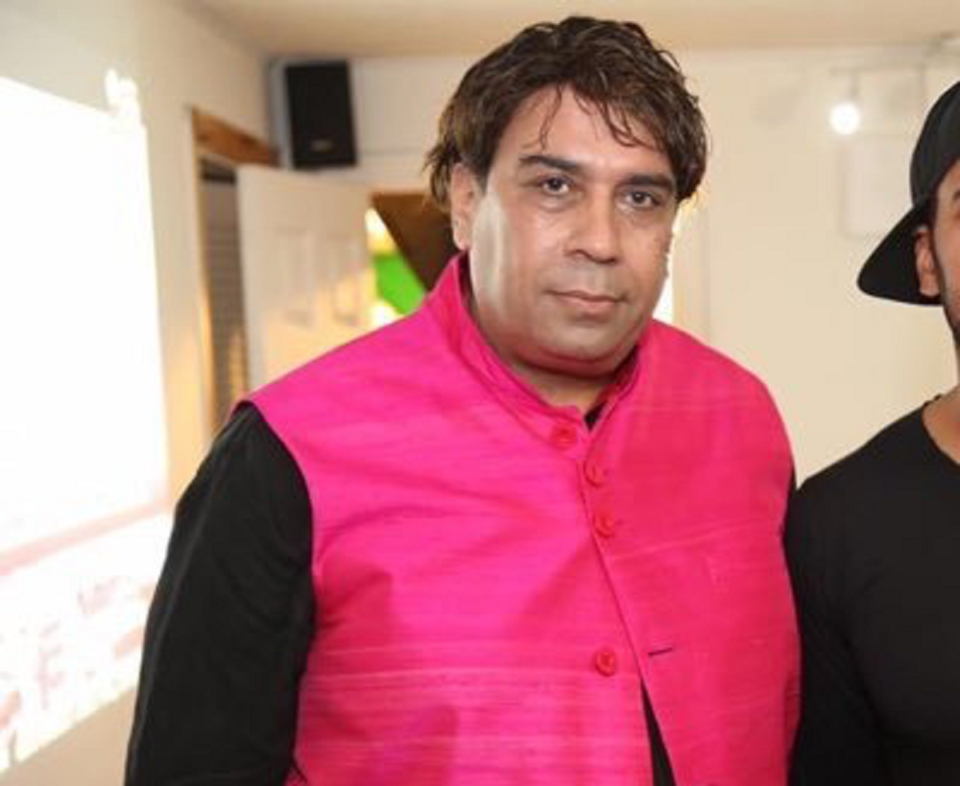 If you ask almost any random Punjabi who Joginder Bassi is, chances are that they will share details about the radio show Gaunda Punjab and its host. He has made a big name in the Canadian and Punjabi media by running the show ‘Gaunda Punjab’ for over 30 years but in September 2021 there was a hit on his head! Here are the versions of events and some commonly asked questions about the host.

Joginder Bassi: Where Is He Now? Will His Show Change?

Gaunda Punjab has been a source of great entertainment for audiences in both India and Canada. At the same time, it has also been one of the most controversial ones thanks to Joginder Bassi who lives and operates his show in Canada pleasing his audience back home in Punjab.

Who is Joginder Bassi?

‘Gaunda Punjab’ presents itself on Facebook, You-tube, Instagram, Tune-in, Mobile APP Gaunda to a daily viewership of around 1,50,000 who belong to Canadian and Punjabi audiences.

Joginder Bassi has even featured big Punjabi celebrities who have made their appearances on his show.

What happened to Joginder Bassi?

Radio and Youtube host Joginder Singh Bassi, has been attacked by unknown men in Canada.

According to a video circulating on the internet, his attackers shot Joginder Singh Bassi’s car in the front windshield and immediately fled from the spot, unharmed. in the incident.

The area where he was gunned was flooded with Police cars as they immediately rushed to the spot when the gunshot was reported.

After the attack, was rushed to his daughter’s house and the Canadian Police took down reports from Joginder Singh Bassi after the attack.

Clips and other videos circulating on the internet have been shared by people around the area in the camera.

According to the Canadian Police, their investigation will soon begin in order to try to identify the attackers behind the gunshot.

According to Canadian sources, Joginder Bassi has not been harmed and neither has anyone else despite the fact that the  bullet penetrated through Bassi’s car windshield.

In conclusion, the controversial host is completely safe and in good health.

Where is Joginder Bassi now?

Since his shooting in September 2021, yet another controversy for the host of Gaunda Punjab is in the picture.  Joginder Bassi might have gotten really affected by his gunshot to his car as  there are only 4 recent videos present on the official Youtube channel of the show, ‘Bassi Toronto Show’ as of late November 2021.

At this time, the host lets us know that the situation is probably more serious as most of his previous videos have been taken down and are not available for the users to view. But one question remains – why?.

Could it be cyber-bullying against the show? There is a rumour that there was a complaint filed by a director, writer, and journalist, Amrik Pable after the shooting which could explain why the videos have been taken down, in fact, it is rumoured that the complaint to Youtube mentions cyberbullying and blackmailing the community as the reason.

Yes, Gaunda Punjab is one of the most popular shows in Punjab and Canada but the man behind the show has always had a history of controversies related to cyberbullying.

Sometimes in life, the message for stubborn people needs to be LOUD for them to hear the message. Gaunda Punjab and Joginder Bassi haven’t faced any legal issues yet but we can probably see the theme of the show being changed soon with a lighter approach going forward.

Feeling Stressed? Here’s How to Get Back Your Groove

How States Are Responding To The Crypto Hype

How to Find Medicines Faster