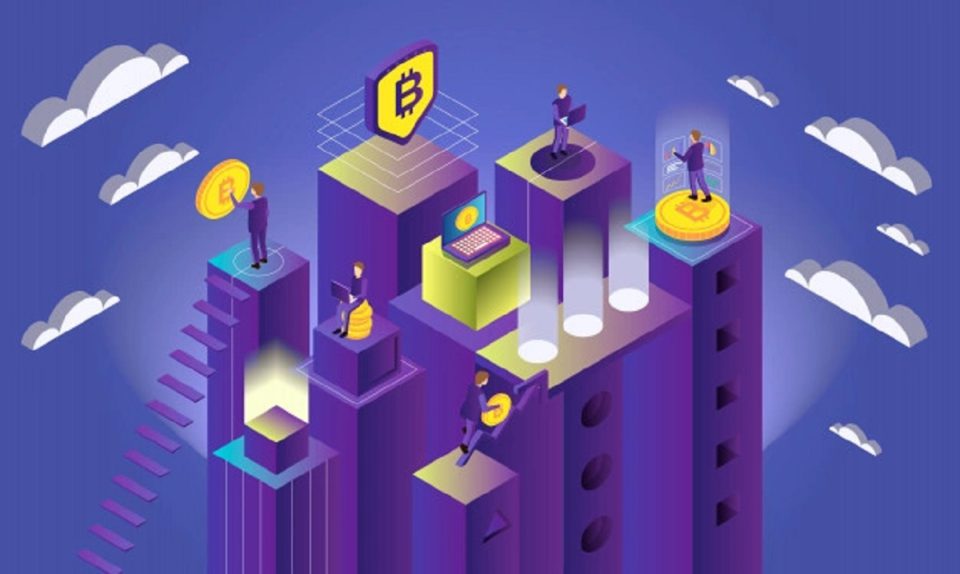 With more and more nationals drawn into the crypto world, it is not surprising why some countries are already preparing how to deal with crypto assets and crypto trading. Feel free to get a glimpse of how the government deals with all these.  Without a doubt, the crypto economy has already gone global, so people from anywhere in the world can access those crypto tips and tricks prepared by the team of Bitcoin Revolution website.

In Asia, Japan is way ahead of the rest in terms of state regulations of crypto exchanges. At least the people have this added layer of security when trading platforms are required to obtain licenses. Be that as it may, the government has allowed cryptocurrencies to carry out self-regulatory measures. This is not the case when it comes to China, which has recently prohibited crypto transactions. It appears that the state does not approve of a deregulated market. No wonder it is now offering its digital currencies regulated in the country. These coins are backed by the Central Bank, so they do not share the nature of typical crypto assets.

The home of the daddy of all coins, the United States seems fair in dealing with crypto operations. It implements a policy of neutrality in crypto technology, although the government will remain steadfast to prevent and eliminate cases of fraud. Like China, it has also announced its intention of developing digital banknotes to rival these crypto assets. The competitive advantage would be the security guaranteed by the financial institution. With the recession experienced by the Americans during the housing bubble crisis, perhaps the people will no longer be convinced that the guarantee is absolute.  It only goes to show that even the mainstream financial system is not immune to risks.

Instead of becoming restrictive, Latin America has been very accommodating. El Salvador, for one, has already declared Bitcoin as an official legal tender. The Bitcoin Law was passed in Congress and approved by the President. It was a historic moment for the crypto world to be fully embraced by a state. Some other countries might also be looking into it. Paraguay, in particular, has already rolled up its sleeves to work on the possibility of doing the same. A proposal has been lodged by a lawmaker, although it can be considered premature as of the moment.

Europe had its fair share of the so-called crypto boom. It might have been interrupted big-time by the scandal involving a Bulgaria-based digital currency which ended up as a Ponzi scheme. This is why regular Europeans support the importance of crypto regulations in favour of consumer protection. It is an idea that is shared by Japan and America. While it respects the free market arising from the crypto economy, it will not hesitate to intervene when the interests of nationals are affected.

Crypto operations in Africa tend to be fluid. The market was dynamic enough to dance to the tune whenever there were brewing interruptions around. When the government placed restrictions on crypto dealings of local banks, there was a shift to other institutions overseas. Besides, the cryptosystem makes use of peer-to-peer operations without financial intermediaries. This does not, however, mean that the market can be shielded from fraudulent transactions. Just recently, two African scammers went away with over 3.6 billion worth of Bitcoins. It was a dismaying incident for the local market, although the experience can be an eye-opener to those who can easily fall prey to these fraudsters.

Even Middle Eastern countries are jumping on the bandwagon. It was reported that Nasdaq Dubai had opened its doors to a crypto company. In the same way, the Bank of Israel has not shied away from the idea of introducing crypto opportunities. Still, in their infancy, these countries would be better off learning from the mistakes of their other counterparts. The crypto market can be a potent ground for growing wealth, but weeds are lurking around.

At the end of the day, states will have to find the best way to deal with cryptocurrencies so that their nationals can optimise the opportunities without getting blindsided by the inherent risks.

Disnat: Is Desjardins Online Brokerage for You?