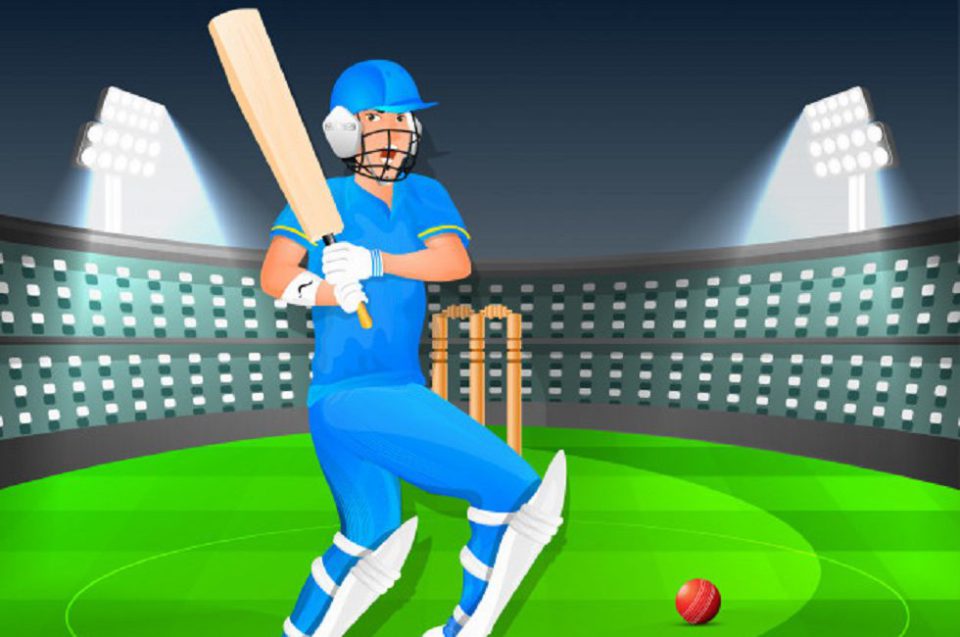 Twenty-Twenty cricket or T20 cricket has become the most popular cricket format among fans since its inception. The dynamic and condensed format of the game has made cricket even more popular in the world. A lot of countries have started fielding their T20 teams and the ICC T20I rankings feature 80 teams on its list. The shorter boundaries, bigger bats and a generally aggressive attitude has led to a lot of records being made every day, only to be shattered the next day. This high energy, high voltage cricket formula appeals to a much wider audience spectrum. In this post, we will take a look at the highest T20 scores in history. Some of these scores used to be tough for teams to score in One Day International (ODI) matches. Now teams are racking up similar totals in less than half the number of overs. Let’s check them out.

Here are the Highest T20 Scores in History

This match was a record breaking extravaganza. The second T20 International of the three match-series between Afghanistan and Ireland on February 23, 2019, featured the spectacular knock of Hazratullah Zazai. He smashed the Irish for 162 runs and Afghanistan put a mind boggling 278/3 on the board. The Irish bowling attack was torn to smithereens and dispersed in the cool Himalayan breeze of Dehradun. Here are some of the records broken in this match:

Even though the Irish ended up losing by 83 runs, they still put up 194/6 on the scoreboard. The 472 runs scored in total were the third highest for a T20 match.

The fact that the highest T20 scores don’t even belong to any of the usual cricket powerhouses speaks a lot about how popular this version of the game has become. No wonder there are 80 countries in the ICC’s T20I rankings. On August 30, 2019, the clash between Czech Republic and Turkey entered Cricket folklore. The Czech batsmen came out all guns blazing against Turkey during a Continental Cup at Ilfov County. Leading the onslaught was Sudesh Wickramasekara with an incredible 36-ball 104 not out. He was ably assisted by Sumit Pokhriyal (79 off 52 balls). Czech Republic ended up with a mammoth 278/4. However, unlike the Ireland vs Afghanistan match where the Irish team showed some fight before losing, Turkey disintegrated without as much as a whimper. The entire team was bowled out for just 21 runs, the lowest ever total in T20I cricket. It’s funny that his match featured both the highest and the lowest ever T20I scores. The 257 run margin was also the largest margin of victory in T20I. The Czech smashed 14 sixes and 29 fours in the match and were also helped by the 39 extras that the Turks gave up. Even though Turkey could only score 21 runs, they still managed to bat till the ninth over.

Glenn Maxwell’s whirlwind destruction with the bat in T20s is very well known and he was perhaps at his destructive best on September 6, 2016 against Sri Lanka. Behind Maxwell’s spitfire 145 off 65 balls, Australia put up a mammoth 263/3 on the scoreboard./ as the mighty all-rounder powered Australia to a towering total of 263 for 3. David Warner (28), Usman Khawaja (36) and Travis Head (45) also pooled in with their efforts towards the total. Maxwell went after the Sri Lankan bowlers from the get go and Australia finished their innings with a run rate of 13.15. Maxwell studded his innings with 14 fours and 9 sixes. In response, The Sri Lankans tried to fight but closed out their innings at 189/9, losing by 85 runs in the process.

India is the home of the IPL, the world’s most popular T20 tournament. It is also the world’s cricket crazy nation so whenever the Indian team does well, a large chunk of the world population goes crazy. Indore’s Holkar Stadium was the scene of the carnage on December 22, 2017. Rohit Sharma and KL Rahul went after the Sri Lankan batsmen like crazy and smashed the ball all over the stadium. Put in to bat after losing the toss, Rohit and Rahul made Sri Lanka pay for that decision, as the duo just tore apart the Lankan bowling attack. The 165 run opening partnership set the tone for the whole game as Rahul scored a quickfire 89 from just 49 balls. But it was Rohit Sharma’s maddening 118 runs from just 43 balls that stole the show. Sharma studded his innings with 12 fours and 10 sixes. His strike rate for the innings was a ridiculous 274. MS Dhoni and Hardik Pandya finished the innings with a flurry as India put a daunting 260/5 on the board. The Sri Lankan batting lineup was bundled out for 172 runs in the 18th over, handing India a dominant 88 run win.

This was an important match in the history of T20 cricket. The format was still in its infancy and many fans didn’t know what to do with it. However, the incredible performance by Sri Lankan batsmen on a fateful day in 2007 showed the world how exciting it could be. This was only the 27th T20I that was played and was staged during the inaugural World T20. The Sri Lankan batsmen went crazy and put up an incredible 260/6 against Kenya. They were led by legendary blaster Sanath Jayasuriya (88 off 44) and the reliable Mahela Jayawardene (65 off 27). The total is still the highest in a T20 World Cup match. While the Sri Lankans started off strong, they started sputtering near the end by losing wickets in quick succession. However, a fantastic 13 ball 46 run cameo by Jehan Mubarak pushed the Sri Lankan total to astronomical levels. The Kenyan batting lineup was bundled up for just 88 and the 172 run victory margin is still the largest in a T20 World Cup game.