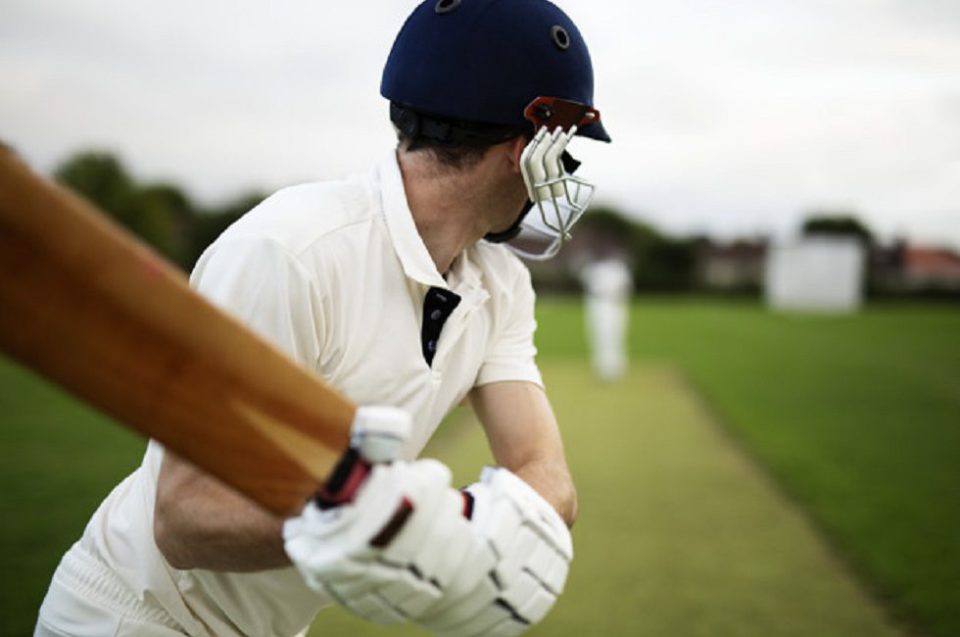 A popular saying in sports is, “Records are meant to be broken”. However, sometimes, there are some records which are so insanely unbelievable that they are most likely never to be broken. These cricket records were set by players who did something almost unthinkable and achieved something so massive that it will never be matched or surpassed again. These are the 11 most unbreakable records in cricket, let’s check them out.

It doesn’t get more poetic that a hundred hundreds. Sachin Tendulkar is the greatest batsman in the history of the game. He is the man who played with the hopes of a billion people resting on his diminutive shoulders for many years. In a glorious career spanning 23 years, Sachin Tendulkar managed a century of centuries by hitting 49 test and 51 ODI hundreds. He also amassed a staggering 34,348 runs in his career. When it comes to run scoring, it’s highly unlikely that anyone will ever be able to score as many runs as Tendulkar in either test or ODI cricket. Virat Kohli might be on pace to eventually overtake him in the ODI runs category but he is still almost 7,000 runs behind. No active batsman is even sniffing Tendulkar’s test match total so that is almost guaranteed to stay unbroken.

In the eyes of a lot of people, Donald Bradman is the greatest batsman to ever live. He held the record for 29 test cricket centuries for many years before India’s Sunil gavaskar passed it with 34 (many others passed that as well). However, the record that will probably stand in perpetuity is his ridiculous batting average of 99.94. The most ironic thing is that Donald Bradman just needed four runs in his final innings to retire with a career average of 100. However, he failed to score a single run and retired with an average of 99.94. The next best batting averages are only in the early 60s, showing how big and unbridgeable the gap is.

Brian Lara, Most runs in an innings

The immortal West Indies batting wizard Brian Charles Lara was an absolute run machine for his entire career. It’s only fitting that he holds the record of the most number of runs scored in first class cricket. He scored 501 runs for Warwickshire against Durham and broke Hanif Mohammed’s record of 499 runs within just two months of playing first class cricket in England. He built on this in his International Cricket career also. He held the highest individual score in a test innings with 375 runs for 10 years before he was surpassed by Australia’s Matthew Hayden who scored 380. However, Brian Lara quickly regained his spot at the top after scoring 400 runs against England in 2004, just six months after Hayden broke his record. Ever since, batsmen have come close but nobody has been able to register the 400 mark.

Professional cricketers spend a great deal of their lives bored out of their minds, frustratedly standing in fields watching the opposition bat.
Watching the Aussie nightwatchman score a mind boggling 201 runs would’ve been absolute hell for Bangladesh’ fielders in a 2006 test match.
As far as nightwatchmen go, Jason gillespie retired with an impressive batting average of 19.59. However this almost unbelievable innings in Chittagong will be hard to top, especially considering the fact that a nightwatchman’s primary job is simply to occupy the crease for a few overs at the end of the day.

The legendary Jack Hobbs played for Surrey between 1905 and 1934 and smashed a staggering 199 centuries in the process. He also scored a staggering 61,760 runs. Jack Hobbs also went on to earn 61 international caps for the English cricket team.

Jim Laker, Most wickets in a test match

In 1956, Jim Laker rattled the Aussie batsmen and managed to get 19 out of the 20 possible wickets in the match. During the second innings, he took all 10 of Australia’s wickets. The record of most wickets in an innings (10) was matched by India’s legendary leg spinner Anil Kumble many years later but Laker’s 19 wickets in a match will probably never be touched again.

Sonny Ramadhin, Most balls bowled in an innings

Sonny Ramadhin must have needed an ice bath after his Herculean effort against England in 1957 at Edgbaston.
The West Indian spinner bowled a total of 98 overs during the second innings of the match. That’s a staggering 588 balls (not amounting for extras) during the innings. The closest anyone ever came to this record was when Zimbabwe’s Ray Price bowled 79 overs against South Africa in 2001.

The Indian Premier League (IPL) is definitely the most exciting cricket tournament of the year. It is filled with entertaining moments and incredible cricketing achievements. IPL’s T20 matches only feature 120 balls in each innings. The fact that Chris Gayle scored 175 runs alone in a match is unbelievable. He smashed all of his runs in just 66 balls, eclipsing the previous best of 158 by New Zealand’s Brendon McCollum. Gayle also has the most centuries in T20 cricket with 22, which is 15 more than the next best of Brendon McCollum.

Wilfred Rhodes can easily hold multiple records in Cricket but for this list we will focus on the record that is most likely to stay unbroken.
The Yorkshireman, who famously started at the bottom of the England batting line-up and finished as an opener, is the oldest man, at the ripe old age of 52 years and 165 days, to ever play test cricket. Rhodes’ two other statistical milestones that are unlikely to be broken are the most first-class games played (1,110) and the most first-class wickets taken (over 4,000).

We all have heard of 4-day and 3-day matches but surely no one has seen a test match ending in 5 hours and 53 minutes. However, if you were born in the late ’80s or in the early ’90s, you might have witnessed the unfathomable. South Africa were bowled out for 36 in the first innings. In response, the mediocre total of 153 seemed enough for the Aussies as they bowled out South Africa for 45 in the final innings.

During his illustrious career, the spinning wizard took a total of 800 test and 534 ODI wickets to set the bar at 1,347 International wickets. He was famous for being so adept at spinning the ball that people used to say that he could “spin the ball on a glass top”. Nobody ever found an answer to his doosra as the Sri Lankan spin wizard tormented batsmen for years.

So these were 11 of the most unbreakable records in the history of cricket. They are all so staggering and unbelievably massive that they are likely to stay unbroken for many years to come.