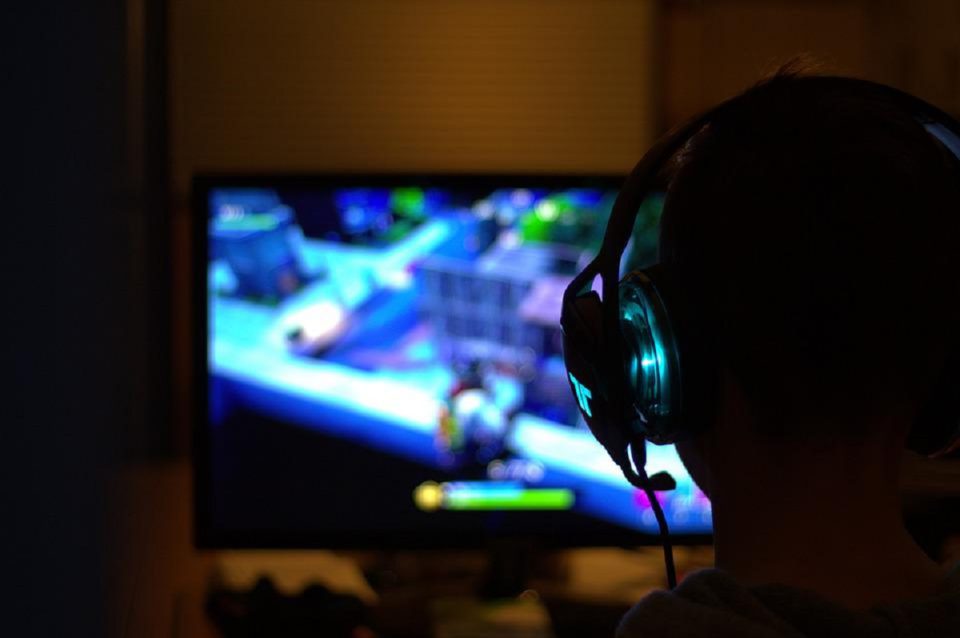 While there are only a few new games scheduled for release this summer, there’s still a lot to keep gamers occupied as the temperatures rise. If your hometown has started to feel like a sauna and you’d rather stay in with the air conditioning than venture outside, video games are an excellent way to keep busy and entertained as the mercury rises. Video games are one of the easiest ways to disconnect from the world and immerse yourself in an alternative reality beyond the reach of real life.

It doesn’t matter if you’re planning an epic vacation or intend to spend time close to home, summer is one of the best times to explore a new game. In some games, you’ll explore exotic lands and a bit of history as you spin slots; in others, you’ll face a zombie apocalypse and try to save the world. Whether you prefer casino games or simulation-style games, there’s a title to keep you entertained during the year’s hottest months. With so many games to choose from, deciding on the best one can seem like an impossible task. So, we’ve made this list to help you out. Keep reading to learn about the best games to play this summer and beyond.

If you’ve played any of the Diablo games, you’ll want to check out Diablo Immortal. The free-to-play MMO tells a story set between Diablo 2 and Diablo 3, and you can see how both games influenced the mobile version of the franchise. Although most Diablo fans have been waiting for years for Diablo 4’s release, Diablo Immortal has more than enough to keep you busy until the bigger game’s scheduled release in 2023. Diablo Immortal will be available on June 2nd on Android, iOS, and PC.

This Mario game changes everything you think you know about soccer, putting a unique spin on the game. Instead of a fast-paced 11-on-11 sport with stringent rules and regulations, Mario Strikers: Battle League is a 5-on-5 version of the game. If you like a heavy dose of chaos with your soccer, you’ll love this game that barely resembles the sport most of us know well. Get ready to shoulder your opponents into an electric fence and throw banana peels in their path to trip them up; all of that and more is possible in this action-packed game. Battle League marks the first release in this series in 15 years. Needless to say, many fans can’t wait to get a copy. Mario Strikers: Battle League will be available on June 10th on Nintendo Switch.

Nintendo hasn’t released a sports game as fun as Nintendo Switch Sports since Wii Sports in 2006. This Wii-inspired game is just as good as the original and is a trip down memory lane for those who played it with friends and family. The game is just as easy to get the hang of as the Wii version, so you’ll be battling your friends in the comfort of your living room in no time. Nintendo Switch sports includes six games: bowling, badminton, chambara, soccer, tennis, and volleyball. The game is available now on the Nintendo Switch.

Gamers love Sea of Thieves with good reason: there’s no other game quite like it. If you like the idea of immersing yourself in a massive Pirates of the Caribbean-type world on your console, this is the game for you. The latest update has several new features that allow you to create your own pirate legend. You can explore sea forts for on-demand combat or dock and battle Phantom hordes, grabbing loot as you make your way past them. It doesn’t end there; you can bury booty, create your own treasure maps, buy storage crates, and play new story modes. If you’ve never played Sea of Thieves, this summer is a great time to take a break from Netflix and try it out.