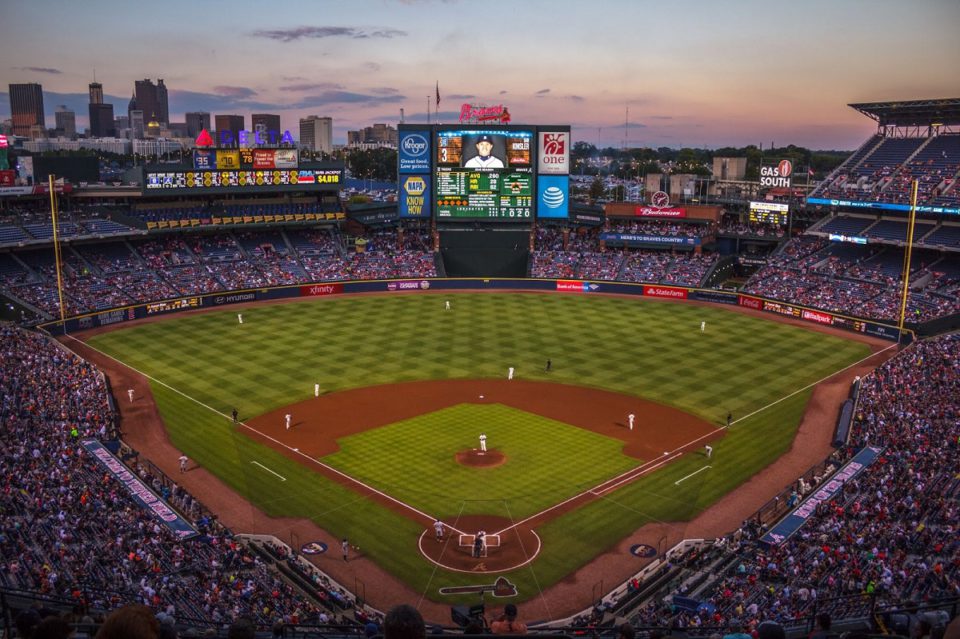 Sports have been a part of human culture for hundreds, if not thousands of years. Forms of individual and team competition date back to ancient Egypt and Greece, and we have been obsessed for decades with sports ever since.

Whether you like to watch, play, take part in some online sports betting, or you’re just a casual fan, there is probably a sport you love. Here are the ten most popular sports in the world.

Football has been the most popular sport to watch and play for a few decades now. It is played all over the globe, with many smaller nations like Iceland and even Monaco having many teams and multiple leagues in the football system.

Considering the UK has 40,000 association teams on its own, even in this one region, hundreds of thousands of people play the game. With competitions like the World Cup, Euros, and Champions League Final drawing millions of viewers, football will be the king of sport for many years to come.

If a sport is at the Olympic Games, it is almost always popular to some degree. Field Hockey is played in over 100 countries on five different continents, with Europe, the Middle East, and Asia being the hub for field hockey.

Considering it is far more accessible than the Winter equivalent, ice hockey, it is played across continents that barely receive any snow. It is also a very popular sport at school level, especially high school.

Many think of basketball as an “American sport,” but this couldn’t be further from the truth. While the NBA is the premier basketball league, many may not know that Africa, South America, and Europe have massive basketball followings of their own.

The EuroLeague, in particular, has exploded in popularity with many players from across Asia, Africa, and Europe plying their trade there, either establishing themselves or giving them a shot at the NBA.

Another addition to this list may surprise some, but badminton is popular, not due to the number of countries that play it, but rather where it is played. It is popular in Asia, especially China, with people old and young playing regularly.

While China isn’t the only country where badminton is played, it is played by many in the few countries where it is popular.

Tennis is widely regarded as the most popular individual sport in the world. Played across North America, South America, Europe, Asia, and Australasia, it is another sport played across every age group and skill level.

The Majors that are played every year and the sport’s addition to the Olympics have also made it one of the most-watched sports in the world. Wimbledon, in particular, draws millions of viewers every year.

Volleyball has an estimated following of almost a billion players and fans. The sport originated in the United States but quickly moved to South America, Western Europe, Asia, and Australia.

Both volleyball and beach volleyball are popular events at the Olympics and it isn’t unusual to see a game or two being played on a beach in most parts of the world.

Cricket is often seen as a more minor sport since twelve countries dominate it. However, while it is widely popular in places like India, the West Indies, South Africa, etc., many may not know it is blossoming globally.

Countries like Uganda, Nepal, France, the United States, and dozens of others have become associate cricketing countries. The sport was enjoyed and played by billions before, and it is only getting bigger.

Another sport played in a few countries but enjoyed by millions, is baseball. While the MLB in the United States is the biggest league, Japan and South Korea are also baseball hotspots. For decades, Puerto Rico, Cuba, and the Dominican Republic have also been massive baseball-playing countries.

However, countries such as South Africa, Australia, Canada, India, Greece, and many more all have flourishing baseball leagues and followings.

Golf is one of the oldest and most popular sports in the world. First enjoyed in the 1500s, the sport has grown across the globe. From Argentina to Mexico, Ireland to New Zealand, you will find a golf course almost anywhere you go.

When you consider that Japan has over 2200 courses spread across its small islands, you realize just how popular the sport is. Superstars like Tiger Woods have also propelled the sport into the homes of more people than anyone could count.

With over 300 million active players, table tennis is another sport popular in a small handful of countries but played by many. China has become famous for producing some of the best players in the world.

The sport has also been integrated into schools, with students of all age groups playing regularly. It is also popular in households, with many people simply having a table in their games room or out on their deck.