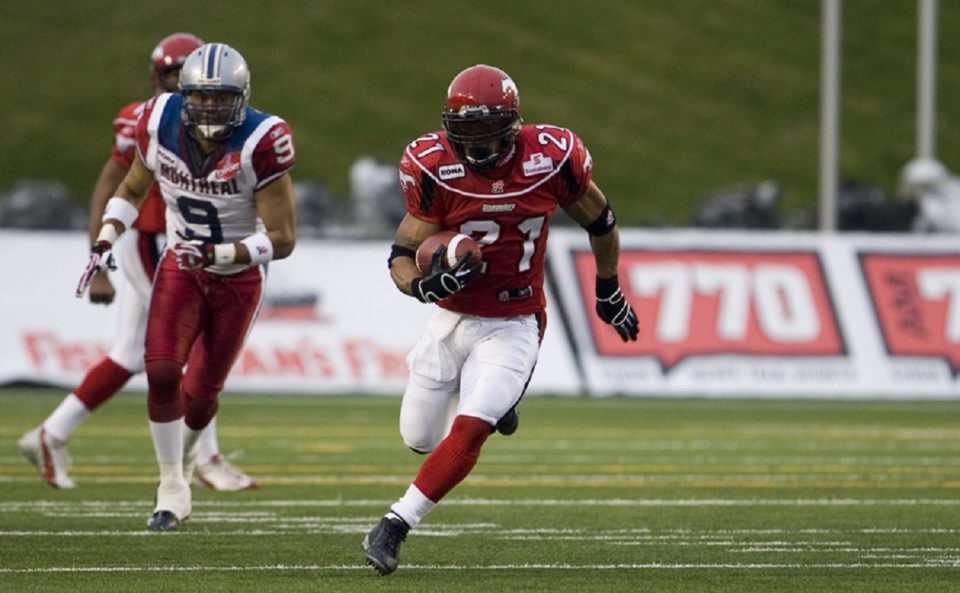 We are only a few days away from the 108th Grey Cup. This makes it the right time to reflect on all that is great about Canadian Football. With millions of fans all keen to watch the action on 12th December, there are few sports that generate so much passion amongst their fans.

Those who are already fans of Canadian Football are already clear on just why it is so special. For those perhaps on the outside, the best way of demonstrating this is by comparing it to American Football and the NFL. Research by Betway Insider has already shown that the Grey Cup is a higher scoring, and so more exciting, game than the NFL. Let’s look at what else makes it so much better.

When you compare the field in Canadian Football to that in its US counterpart, you will find that it is significantly bigger. No, bigger doesn’t always translate to better, but in this case, it certainly does. The field stretches 110 yards in length with a width of 65 yards. Even the end zones are an impressive 20 yards deep. This gives more room to run and more room to kick.

Having an extra player on the field, along with the extra space, means that Canadian Football presents teams with far more options. This is part of the reason why more points are scored in Canadian Football when compared to American.

When comparing the Canadian game with that in the US, the biggest difference can be seen by looking at the three downs vs four. The fewer downs mean that players need to display more offensive aggression. This sees more runs and more passes both of which make the game much more exciting to watch.

Having three downs just encourages players to really go for it. Whereas with American Football, players just tend to settle, those playing the Canadian game are encouraged to run the ball and make it work.

In the Canadian game, every player who is behind the line of scrimmage is allowed to start moving before the snap. This leads to a six-man pass pattern. It is common to see every receiver in full sprint at the snap and this opens up a whole host of options to get past the defence.

This puts a tremendous amount of pressure on the defending team, but this forces them to play creatively and makes a game that is more than just a little entertaining to watch.

Looking back even further, it can be said that football is actually a Canadian creation anyway. When the Canadian’s had been playing for over a decade the universities of McGill and Harvard started to explore the game and the adaptations led to the game that we all know and love today. The one that is firmly rooted in Canada!

Ultimate Guide to the Finest Blackjack Side Bets Strategies

Renouncing U.S. Citizenship: Understand Why and How