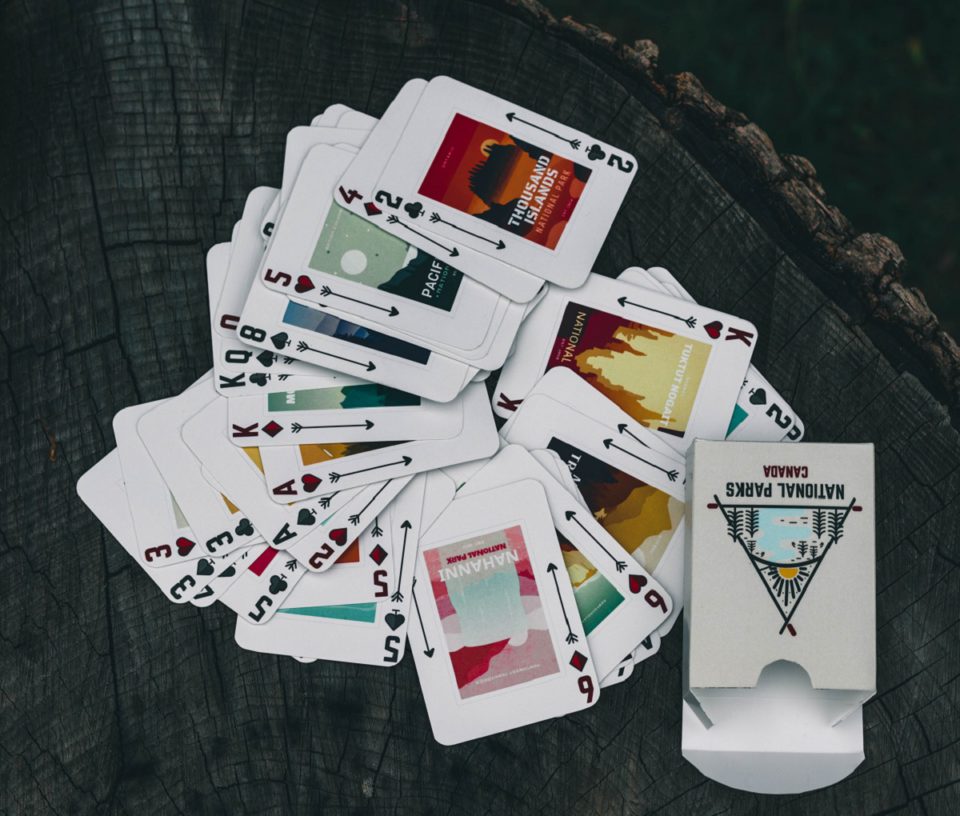 Canadians have been able to bet on single games in provincially run lotteries ever since Parliament allowed single-event wagering nationwide. iGaming Ontario and other institutions are drafting the legal framework governing private sportsbooks. Insiders speculate that the market of Ontario, the province with the highest population, might get access to private sportsbooks as soon as next year.

Among the operators preparing to enter the market for betting and casino games in Canada are DraftKings, Hard Rock, FanDuel, BetMGM, and Caesars Casino. Penn National Gaming bought theScore, and PointsBet created a national division, expressing their commitment to gaining a foothold in Canada.

Ontario has the highest number of amateur and pro sports organizations in Canada and potentially the highest number of gamblers. Ontario is widely expected to become the first province to open up to the sports betting market to private entities. The others will be analyzing the developments thereafter to determine whether this model will be suitable for them.

In this province, you can bet on single games with Pro-Line +. The Ontario Lottery and Gaming Corporation is the province’s sports betting lottery. Casino Rama, Niagara, and Fallsview could be among the main casinos to host sportsbooks in the future.

Private operators have expressed serious interest in British Columbia. In 2010, Vancouver hosted the Winter Olympics. Bettors and sports fans in this province can wager on many professional sports teams as well as some in Seattle.

British Columbia casino games will potentially be offered by operators such as Elements Casino, Cascades Casino, and Grand Villa Casino.

Private sportsbooks may be catering to gamblers in Alberta in the near future. Alberta hosts the annual Calgary Stampede and is home to a very large number of pro sports teams. It is also world-famous for its winter sports.

The prairie province of Saskatchewan is widely regarded as the home of the Canadian Football League’s most devout fans. The provincial gaming authority has announced plans to launch a sports betting app next year. At the moment, you can place wagers at some retail locations. The local sports betting lottery is Sport Select. Future market players include Casino Regina and Living Sky.

Manitoba is famous for its excellent hockey players and curlers. As the province shares borders with South Dakota and Minnesota, locals often wager on sports teams in these states. McPhillips Station Casino and Club Regent Casino will potentially offer local sportsbooks.

Last but not least, Nova Scotia, a hotbed of junior hockey, is world-known for Sidney Crosby and other hockey stars. Its close proximity to Boston accounts for the high interest in the sports teams of the city. Potential sportsbook operators include the Nova Scotia Sydney casino and Casino Nova Scotia in Halifax.

7 Ways to Crush It on Instagram Using These Engagement Hacks