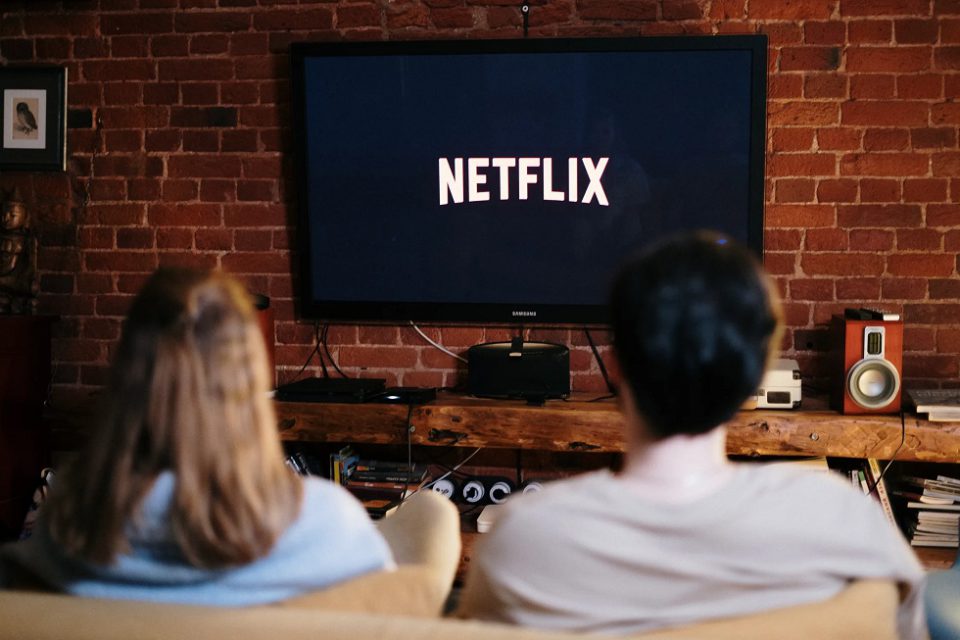 Streaming services have blossomed in the past few years, with even major TV channels around the world getting involved – such as the UK’s BBC and ITV launching BritBox and America’s NBCUniversal launching Peacock. With so much choice, how can avid TV fans decide where to watch their shows, especially with some options being free and others being premium?

The major benefit of free TV streaming in Canada is clearly that there is no financial tie, so you can dip in and out of sites to see which one suits you best. For example, Tubi allows users to watch TV shows and movies and is funded through advertising, so you don’t need to pay a penny. Following their initial airing, HGTV provides many episodes of dozens of its shows for free, as does Slice, which helps drive traffic towards the network.

For niche viewing, The Comedy Network and Food Network provide many free programs based on what they show – which could suit people who are looking for less intensive viewing than lengthy series. Global News and BNN also allow you to watch content for free, in order to keep on top of the news.

Added value is also considered when it comes to free streaming, as Casino Hacks shows – not only does it provide live TV shows, but it also helps online casino users find the best casino bonuses. Meanwhile, alternative news site Vice also provide their content for free, while The Shopping Channel acts as a free visual catalogue for you to then buy the products.

Streaming is synonymous with having to pay a monthly sum, and many people are signed up to more than one streaming service. Netflix is the most popular, updating its content weekly and perhaps most importantly releasing new content they have produced, as well as repurposed content from elsewhere. Amazon Prime Video follows a similar pattern, releasing its own content that is usually highly praised. Disney+ covers its back catalogue of mostly film classics – including the Marvel and Star Wars series, as well as The Simpsons.

Get your cocktail dresses and your throwing wine, because #RHOV is ready to binge right now: https://t.co/WJCBzdYjag pic.twitter.com/9Q0tCpOLiZ

Hayu allows Canadian reality-TV fans to watch their fill of reality shows, including the short-lived The Real Housewives of Vancouver and Toronto. AppleTV+ is an option for some people, but the lack of a back catalogue means that there isn’t as much to dive into as some of the other streaming services. Previously mentioned BritBox and Acorn TV provide the best of British TV with classics such as Midsomer Murders and Foyle’s War. Crunchyroll provides the best of Japanese programming, with off-the-beaten-track adult-themed anime which would be otherwise difficult to find.

Choosing between free and premium streaming channels doesn’t have to be cut and dry. You can indulge in some of the free streaming channels while maintaining a monthly subscription. Traditional TV allowed us hundreds of channels, a concept which streaming hasn’t undermined. The benefit of streaming is that we can choose what we watch and when we watch it. The free networks provide you with a no-strings chance to see what you might like to watch, while most premium subscription sites give you a free trial.