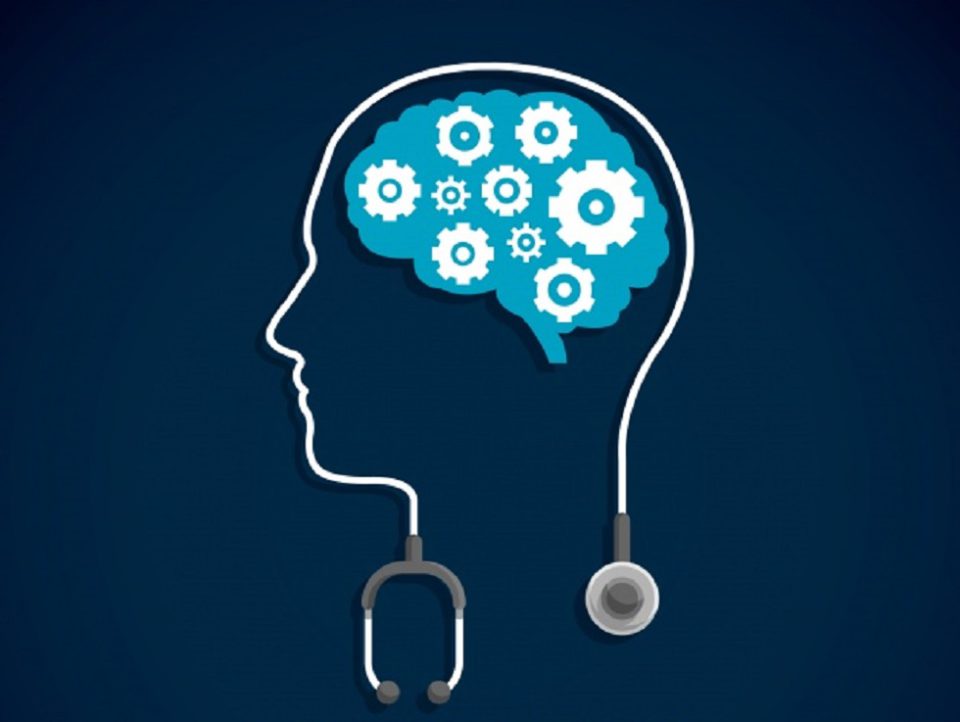 Canada is well known for its cultural diversity and has always been considered a great place to visit and live, based on its polite, friendly and kind people. However, despite its popularity, like every other country, it has its share of social issues.

Leading the list is mental health, which remains a major issue and going by the statistics of the Canadian Association for Mental Health (CAMH) currently, one in every five Canadians is affected each year by mental illness.

What is mental health?

Mental health is referred to a wide range of disorders, which tends to affect a person’s mood, thinking and overall behavior. Examples of this include, but are not limited to, depression, anxiety disorders and schizophrenia, as well as substance use disorders and in some cases problem gambling. The degree of symptoms can vary from mild to severe.

Mental health issues can affect people of all ages. The majority of these problems (about 70%) start during childhood or adolescence and youth aged between 15 to 24 are more susceptible to experience this illness and/or substance use disorders.

In today’s fast paced society, expectations are high and the race to success is a stressful path, which results in psychological distress, the symptoms of which are anxiety and depression. While men have higher rates of addiction, it appears that when it comes to mood and anxiety disorders, women rate higher in comparison to men.

Unfortunately, due to the lack of resources and funding, there are insufficient addiction counsellor’s, psychologists and social workers to meet the needs of almost seven million Canadians who have a diagnosis.

Additionally, due to the stigma and discrimination that is related to the issue of mental health, many people choose not to seek a diagnosis, which means the actual figures could be much higher.

It is a well-known fact that prevention is better than cure and appropriate measures could save people from seeking treatment when the illness has progressed. According to statistics from the CMHC, $50 billion is lost annually through unemployment and absenteeism, as well as workers struggling to cope at work.

On the bright side, when given appropriate treatment and support, most people do recover.

I recently had an opportunity to speak with a young man in his late 20s, who suffers from mental health issues. He shared his experience while requesting to remain anonymous.

“I had been feeling low for a while, seemed to have lost interest in my work, didn’t even want to meet up with friends. My family was worried and suggested I go see a doctor. Initially I refused and I am not sure if it was because I was afraid of what the doctor might say, or whether I was in denial that anything was wrong in the first place. However, when it reached a point where I had sleepless nights, suffered from panic attacks, all of which impacted my work, I knew I couldn’t ignore it anymore.”

“I was shocked and speechless when I was diagnosed. It hit me real hard. Everyone I know has been very supportive, but deep inside I feel I have let down my family by not living up to their expectations. I just feel lost, confused, have no interest in anything these days and it scares me to think that this might be something I have to live with for the rest of my life.”

While this young man is on medication, he sees his life as being on hold, till his condition improves. One can only hope that with the support he is receiving, he will overcome this challenging time in his life.

Streaming in Canada: Free vs Premium

Invest 1 Million Dollars for a Guaranteed Income: Where & How?

Meena has previously worked as a journalist in the Middle East and currently lives in Toronto. She is a freelance writer and active blogger. A firm believer in living with an attitude of gratitude and staying positive even in negative situations, she has recently published a book “Life is Beautiful”, which is a compilation of positive thoughts and inspirational stories of courage and perseverance. Her aim is to inspire others through her writings, one thought at a time. Besides a passion for writing, Meena enjoys spending time with Nature, singing and listening to music

Turn Up the Beet! 10 Benefits of Beetroot You Probably Didn’t Know

Does the 6-meals-a-day Plan Really Help You to Shed Weight?

5 Small Business Improvements You Can Make

How Did This Energy Efficient Kitchen Appliance Generate a Cult Following?