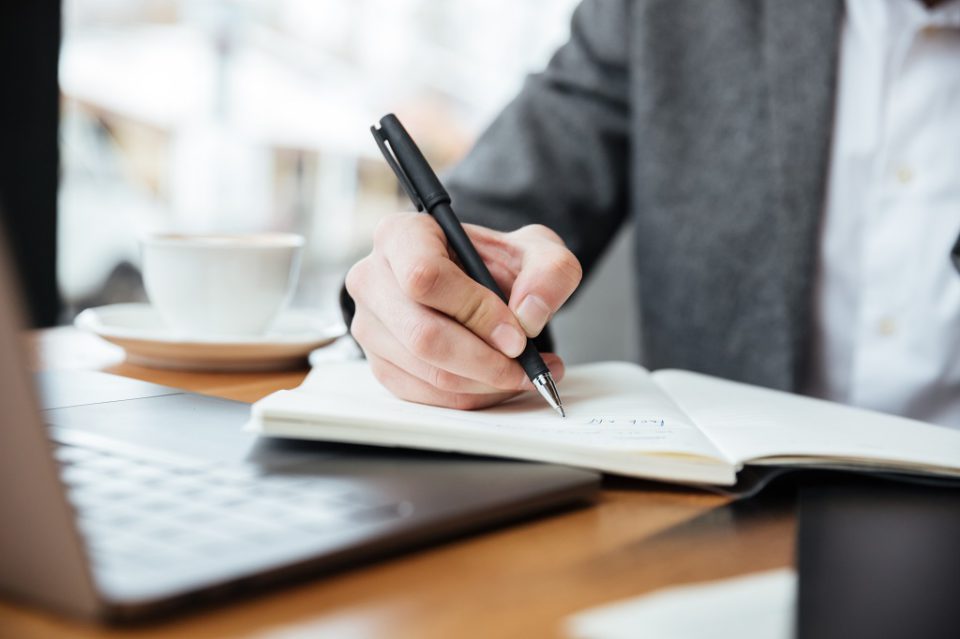 Screenwriting might be one of the hardest professions to break into.

Aspiring screenwriters have long faced the difficult task of getting their scripts into the hands of studio executives with the power and money to produce feature-length films and television shows. And traditionally, the industry has been located in just a few cities, mostly LA and New York, leaving writers with little choice but to move to those places for any chance of success.

But with the rise of streaming services, the societal changes wrought by the global pandemic, and advances in both technology and finance, the idea of a fragmented, diffuse film industry is not as far-fetched as it sounded just a few years ago.

For starters, the equipment has come a long way, and independent filmmakers can now make quality films with a few cameras and computers. The rise of streaming services, in both number and popularity, and the constant demand for new content to compete, means there are now many more opportunities for distribution.

Add to this the financial possibilities created by blockchain technology, and we have all the ingredients necessary for a diversified film industry.

Film lovers out there will likely have already heard about the new film “Zola,” an adaptation of a story told on Twitter over a series of about 150 tweets. The “viral success of Wells King’s tale has been credited for popularizing Twitter threads,” Slate wrote, and the movie is the first feature-length film (85 minutes) based on a Twitter thread.

Like many kinds of artists, screenwriters along with other aspiring filmmakers and actors are now able to leverage their online following to boost their career and convince studios they deserve work — if they have thousands or millions of followers willing to back them up.

Online pundits have been arguing over the “Twitter Effect” since at least 2010, and how exactly movie studios can use it to their advantage.

“The best, and indeed most profitable, marketing campaigns on Twitter have been those that have engaged their prospective audiences,” according to a 2017 article. “Campaigns for films such as Deadpool and Paranormal Activity spring to mind for their creativity and effectiveness.”

But the power of Internet followings has benefited actual aspiring screenwriters as well, according to an IndieWire piece titled How One Reddit Community Is Finding the Next Generation of Screenwriters and Novelists. The article describes the experience of freelance animator and storyteller Marcus Kliewer was living on unemployment in Vancouver, Canada, when he found success through short horror stories posted on Reddit’s r/nosleep community.

From the article: “The 28-year-old posted his first story of the pandemic in September. Three months later, his work was discovered by Ground Control Entertainment’s Scott Glassgold. In June, Netflix announced a screen-rights deal for his story “We Used to Live Here,” with Blake Lively attached to star and produce alongside Ground Control and Matt Reeves’ 6th & Idaho.

“If it wasn’t for CERB (the unemployment program), I would be landscaping right now,” Kliewer told IndieWire. “Instead, I was writing six days a week full time.”

While Reddit and Twitter have created communities for all kinds of people including screenwriters, new startup Mogul Productions is aimed directly at independent filmmakers, aspiring screenplay writers, and the fans who want to support them.

Mogul Productions, which launched their platform in February 2021, describes itself as a decentralized film financing and NFT (non-fungible token) platform where aspiring filmmakers, movie fans, and cryptocurrency holders can work together.

The core of the business model, according to a review on CryptoNews.net, is an app that lets writers submit screenplays. The app’s users then vote on favored scripts with Ethereum-based tokens called STARS.

Based on the company’s marketing and comments from leadership, it’s clear Mogul wants to expand the trend of fan input having a real impact on filmmaking.

In a piece for Nasdaq, Mogul Founder and President Lisa Sun noted that movies like Deadpool and Sonic the Hedgehog might not have been made without pressure from fans. Ryan Reynolds wasn’t even the studio’s first choice for Deadpool, but got the role thanks to social media engagement, Sun wrote.

“Here at Mogul we are using blockchain technology to offer the opportunity to put this kind of control in the hands of movie fans,” Sun wrote “A system allowing fans to buy tokens that will give them a right to vote on which movies get made will provide a layer of unassailable social proof to support further investment. It gives the producer of the film an upper hand when negotiating for distribution deals.”

Mogul Productions has already started production on its first funded film, “Bonded,” and according to FilmDaily, the company is accepting project submissions for subsequent showcases and rounds of financing. Interested filmmakers can visit my.mogulproductions.com to submit a script or project for consideration.

Reddit, Twitter and Mogul Productions are just a few examples of the online platforms giving new opportunities for aspiring writers to find an audience for their work. It’s a brave new frontier, and there will doubtless be other innovations for filmmaking in the near future.

Want to Start an MMA Gym? Here’s How to Be Successful

How to brand your business on a small budget