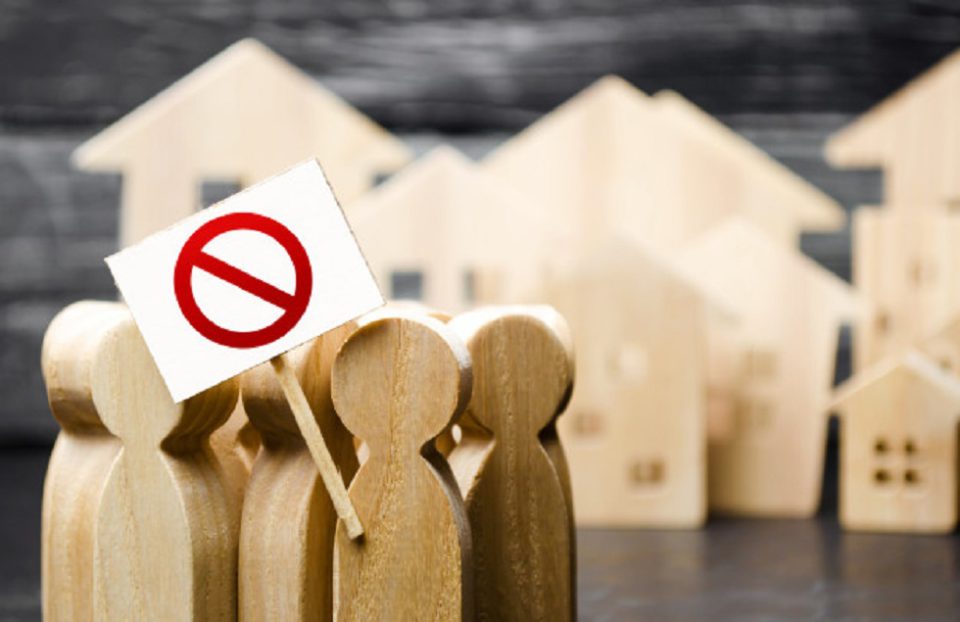 Racial discrimination has been one of the ongoing social issues in Canada that the indigenous population still face. This gives rise to social and economic problems in Canada. Issues include incarceration, poverty, unemployment, suicide, addiction, and health issues.

At the same time, other Canadians and immigrants prosper. Canada has a fairly robust set of legal protections designed to prevent Canadians from being discriminated against. Laws are set to protect from things they can’t control, such as race, gender, religion, or sexual orientation.

Canadians’ attitudes towards same-sex relationships have greatly liberalized over the last couple of decades. Provincial governments now explicitly prohibit discrimination in employment or housing on the basis of sexual orientation, and the Supreme Court of Canada has ruled that it is constitutional to impose fines or bans on those who spread hate speech aggressively.

At the same time, many gay or lesbians may experience tension with their families in the aftermath of “coming out” (particularly in more rural or religious parts of the country), and many same-sex couples may not be comfortable showing affection in public, with the exception of known “gay-friendly” venues or neighbourhoods.

After years of opposition from both major parties, in 2005 same-sex marriage was legalized in Canada when the short-lived government of Prime Minister Paul Martin (b. 1938) passed the Civil Marriage Act, which redefined marriage as simply a “lawful union of two persons.” The law was opposed and continues to be opposed, by many Christian groups and political conservatives, but in 2016 the Conservative Party formally abandoned its promise to reverse the legislation.

Transgenderism remains a topic that is far more controversial and contested than homosexuality. All provincial health plans recognize gender dysmorphia — the medical name for the state of being transgender — as a valid medical condition, and will cover the costs of sex reassignment surgery (also known as gender-confirming surgery). That said, many trans Canadians must travel abroad to get the surgery and often pay out of their own pocket to have it performed.

Canadians face an uphill struggle when it comes to meeting the demands of an ageing population. The pension system in the country allows for nationals and non-nationals who have resided in the country for more than ten years to receive a pension. So why is this one of the social issues in Canada?

In Canada, freedom of speech is one hot topic. The freedom to say or write whatever one wants is taken very seriously but the constitutionally-protected right to free expression came into a debate recently:

One example of dealing with freedom related social issues in Canada began when the famed psychologist and philosopher Jordan Peterson refused to comply with the proposed C-16 bill. The legislation is aimed at protecting the rights of the LGBTQ including the fact that people must address a transgender person by a particular pronoun of their choice. He ignited the tensions and complexities of contemporary society when he refused to address a transgender person with their chosen pronoun. Peterson claimed that the bill was a violation of free speech on which Western civilization was built. Mr. Peterson faced no charges from falling foul of the Ontario Human Rights Code. Legal experts argued his refusal to use chosen pronouns was not sufficient to meet the grounds of hate speech.

As discussed, Canada’s Charter of Rights and Freedoms allows “reasonable limits” to be placed on most civil rights, and over the years the government has used this authority to pass some legal limits on freedom of speech.

Canada has hate speech laws that make it a crime to publicly incite “hatred against any identifiable group” such as racial, religious, or sexual minorities, through written statements or other forms of media. There are exemptions for matters of sincere opinion or religious belief, and the attorney general of Canada must generally choose to initiate prosecution. More sweeping laws that made it a crime to “expose a person or persons to hatred or contempt” on the basis of identity were abolished in 2014. Sentences for the most extreme forms of hate speech, particularly hate speech that “promotes genocide,” can reach a maximum of two to five years in prison. New national security legislation makes it a crime to distribute media that “advocates or promotes” terrorism, as well.

One of the current social issues in Canada is gambling addiction. In particular, with the increase of online gambling, the activity has now become problematic even with the COVID pandemic. Support groups are now springing up to help those addicted, for example, Canadian online casinos, such as the well-known Casinovalley.ca, are aware of their responsibility and provide their players with addiction help.

Did you know? 40% of the Canadian population identify as Catholic and thus, abortion is unsurprisingly one of the most contentious social issues in Canada.

Abortions in Canada were banned entirely until 1969, and then only permitted under narrow conditions when the mother’s health could be proven to be in danger. Illegal abortions continued to be done in a sequestered shady manner until 1988. A particularly unapologetic abortion surgeon named Dr. Henry Morgentaler who lived from 1923 to 2013, went before the Supreme Court of Canada to face charges regarding abortions becoming legal. The court ruled the country’s existing abortion regulations represented an unconstitutional burden on the rights of women, and the legal restrictions on the procedure were struck down.

Even if the Supreme Court’s ruling said it would be permissible for the government to place some limitations on abortion, no Canadian government ever has. Canadian women thus have a universal right to abort at ANY stage of pregnancy which is a degree of freedom largely unseen elsewhere in the western world. At the same time, however, there do exist some de facto limitations on abortion determined by the ethics of individual doctors. In many parts of the country it can be difficult to find doctors willing to perform so-called late term abortions.

What You’ll Need to Do Before Moving to Hamilton