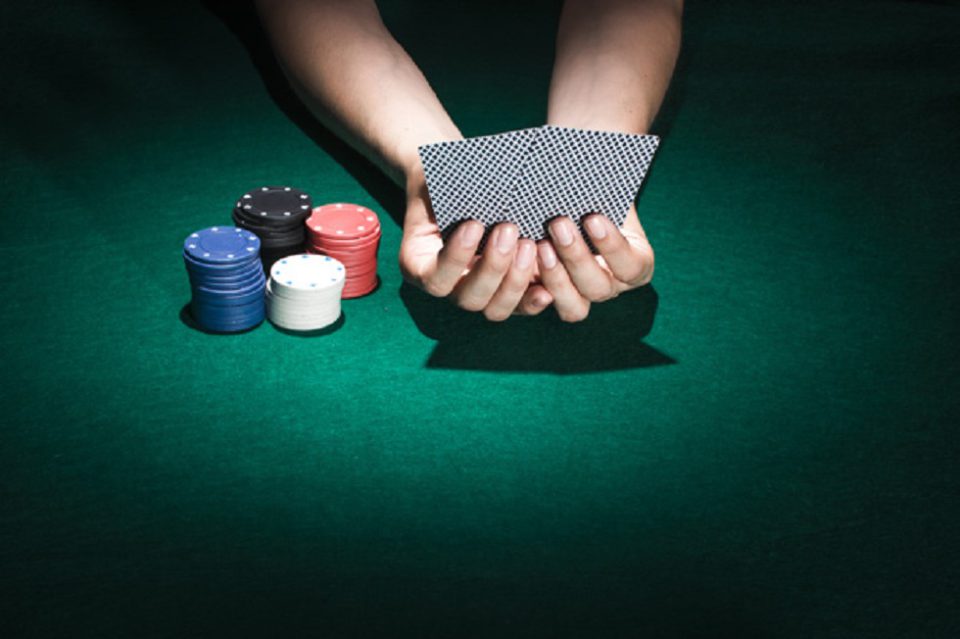 Not until recent times has Canada and gambling ever really held an association. Hockey, maple syrup and general politeness, sure, but not gambling. Well, us Canadians have always been entrepreneurs and trend setters in our own right, eh? We invented the light bulb, basketball and the jockstrap (you are welcome!), and over the course of the last 20 years, have cemented our place in gambling history.

Not one to blow our own trumpet, but many great Canadians have taken the gambling world by storm over the last few decades. It is hard to say exactly why. The poker boom in the early 2000s was certainly one key factor. Casino websites such as Casino Pilot have probably had some impact as well. However, that is not of importance, today, we salute these casino bravados and pay homage to our heroes; The most famous Canuck gamblers around.

You could nearly say that Negreanu is the most famous poker player on the planet, let alone Canada. Since poker became huge after 2003, he has consistently been one of the main players on the WSOP circuits, winning 6 titles and also 2 World Poker Tournament titles.

Along with the staggering $42 million in earnings, that puts him in the top three of all time, his charisma and charm has seen him grace countless TV shows. The current face of the PokerStars team, his ability to really play up to the camera will continue to bring him fans in the future.

Showing most guys a thing or two in professional circuits, Ng has been a mainstay in global poker since 2010, beating many of the worlds best. Amassing an impressive $375,000 over her career, she burst on the scene in 2003, placing second in the WPT Ladies Night.

Her aggressive style earns her multiple fans and has seen her on many televised events and even a video game. A former representative of the PokerStars brand, she is currently battling it out under Team Bodog.

Had he not founded the incredible Cirque du Soleil back in 1984, he may not have made our wee list, but that’s not the only famous feather in his cap. Back in 2007 he won an impressive $696,000 by finishing fourth in the Bellagio’s World Poker Tour and has since appeared in many televised shows.

To say that Laliberte is an accomplished player would be a lie, as he has lost over $31 million to date in online poker. But the billionaire has used his fame to raise millions for charity over the years, making him a great Canadian none-the-less.

Calvin Ayre is one of the most iconic names in the modern online gambling industry. He has earned a reputation for being an extremely bold businessman with his aggressive acquisitions. Ayre is the founder of Bodog, which is one of the biggest gambling sites in North America. He also purchased the domain slots.com for a whopping $5,500,000.

On top of this, he has his own gambling magazine where he continues to grow his legacy. However, judging by his tweets lately, it seems that Ayre if focusing more on cryptocurrencies nowadays.

The rising star of Canadian gambling, McDonald is one of only three Canucks to make more than $10 million from poker tournaments. At the age of just 18 he won his first tournament and won over $300,000 before he was even of gambling age.

In 2014, McDonald narrowly missed out on the prestigious PokerStars Caribbean Adventure main event. Although he still pocketed over $1 million by finishing runner-up, first place would have seen him become the first ever player to hold two EPT titles. He has won well over $14 million in his career so far, and at just 31, has plenty of years left in him.

Veering away from the many poker players out there, Reeves has made her own mark on the gambling circuit, but in blackjack. Featuring earlier in her career at respected poker tournaments, she won the fourth round on the televised blackjack tournament, Ultimate Blackjack Tour.

Not to take anything away from her skill level, but it does help that the former model has a face for TV. But her skill has earned her over $40,000 in live tournament winnings to date, so you go, girl!

Although you won’t see his name too much on the WSOP, you will certainly see his companies. Baazov is the CEO of Amaya Gaming Group which is the worlds largest online gambling company.

He put Canada on the gambling map when he purchased both Full Tilt Poker and PokerStars brands in the last few years. Owning the worlds two biggest poker companies has certainly made him the undisputed king of poker, but Amaya Gaming is sure to continue progression in the future of online gaming.

10 Lifestyle Habits that Affect your Fertility

How to play casino online and everything you need to know