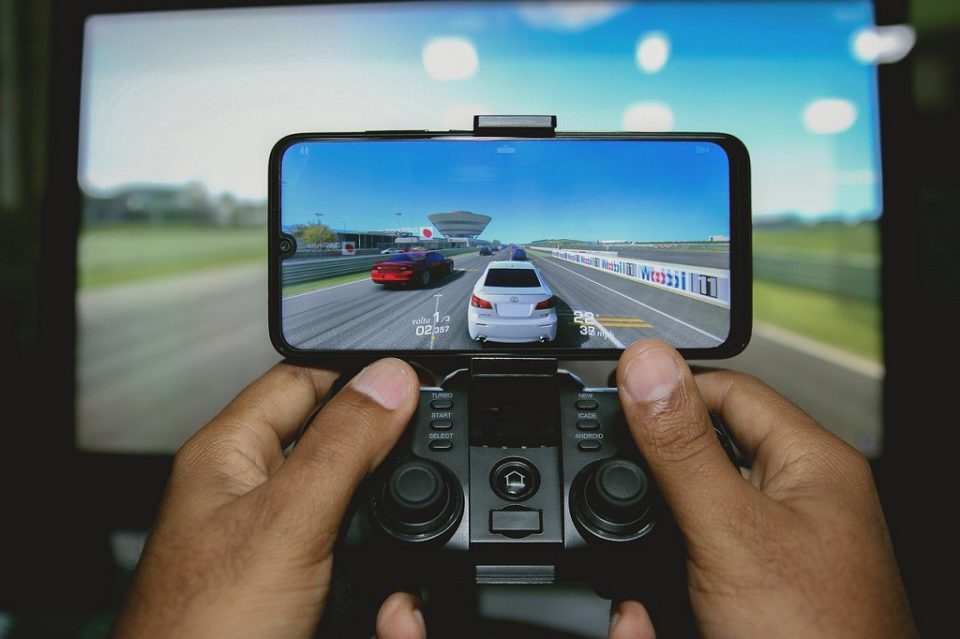 Microsoft has just announced a strategic change with the introduction of xCloud’s inclusion to their Game Pass Ultimate package. Bringing with it a hundred titles and surprising addition to the way game demos work, this move is being hailed as a significant step forward. As another move to push their console above the competition, Microsoft has some work to do but the promises of these new changes could be too much for many players to resist.

Microsoft’s xCloud is a game streaming service in the same vein as Google’s Stadia or Sony’s PSNow. As with those systems, xCloud allows players to stream full games to their consoles without the need for game installs onto local hard drives. By leveraging off-site server power, streaming saves space and can let games run much faster than they would otherwise.

Though targeted primarily at the Xbox Series, xCloud is also looking toward mobile integration. This means full-fat Xbox Series games running through xCloud will soon be available on even mid-range mobiles, introducing an even more active option of play.

Though a promising tech that will undoubtedly hold significant sway in the future, streaming does currently suffer some challenges tied to bandwidth and latency concerns. Since games are being hosted non-locally, input commands might need to make a long trip to the server and back before the game state is updated. This runs the risk of confusing the player or even rendering a game too laggy to play in some situations. With internet speeds constantly rising, however, this problem will likely see a significant reduction with time.

The changes made by Microsoft are split into two fronts; the availability of xCloud with Game Pass Ultimate and the ability to demo games with friends. When xCloud is factored into Game Pass Ultimate, the premium Game Pass tier, there are around 100 games at launch. These include major titles like Sea of Thieves, Doom Eternal, Gears 5, and other AAA hits.

Perhaps more exciting is the new multiplayer demo availability. Essentially the way this system works is by allowing users to send invites over Game Pass to their friends. Even if the friends don’t own the game, game streaming would let them jump straight in and play, without the requirement of downloads or additional payment.

Though the changes brought from xCloud might seem out of date when compared to what’s already available through the likes of Stadia, in a greater industry sense, such steps represent a real selling point. With this console generation, Xbox is taking a different strategy than Sony and Nintendo, stepping away from launch exclusives and embracing a more multiplatform experience.

Such a move, while unique in the console space, is representative of greater changes embraced by the interactive entertainment industry. A similar tactic has been the backbone of the online casino industry for years, where strong competition has led casinos to lean into special features to set themselves apart. For example, a list of free spins websites includes comparisons of bonus slot play, deposit matches, and general ratings for overall services. This is essentially what Microsoft is trying, and it’s not an approach the other systems can easily match.

Understanding this, Microsoft has spent the last few years pushing their games to be available over Xbox and PC, often with a single purchase. This same concept also applies to their Game Pass systems, many of which are applicable over both sets of platforms. To the end user, this greater choice means far superior levels of access than what other systems can offer. The moves with xCloud and Game Pass extend this idea, further solidifying Microsoft’s place, and setting it apart.

Though the inclusion of Game Pass isn’t likely to set the world on fire, its place as an addition to an already strong system could easily give many potential players the push they need. It’s an easy way to get a bigger library, it streamlines the multiplayer process, and it operates from PC, console, and mobile systems. Together, these methods combine to make Xbox utterly unique, and Microsoft is hoping this grants them an early edge, at least until the exclusives from Bethesda start rolling in. It’s a big swing and one that gamers are going to follow closely.

Why Are Big Companies Jumping into Crypto Craze?

How to Unlock World Quests in BFA (Battle For Azeroth): Steps To Follow