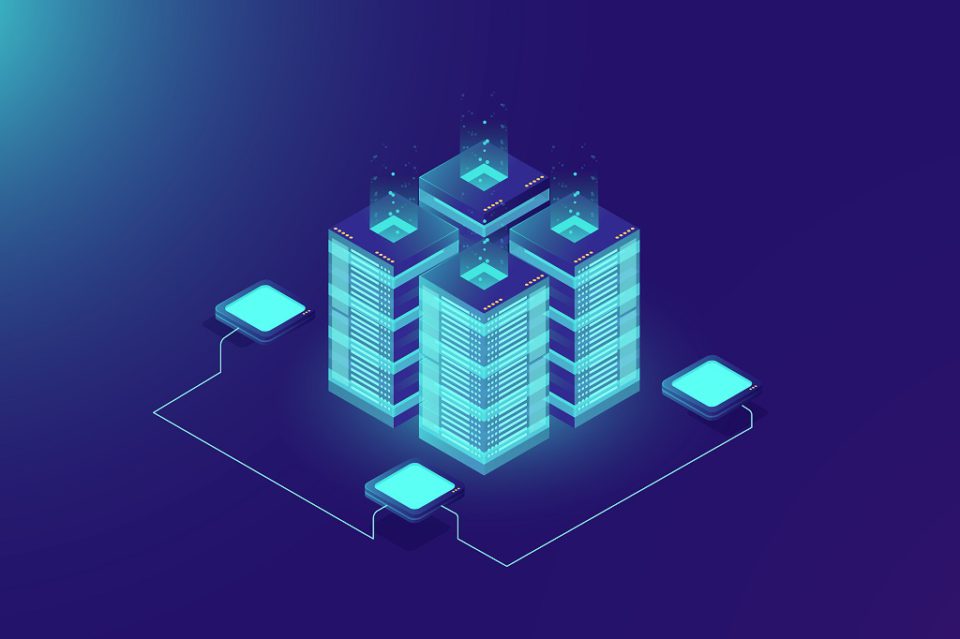 Elon Musk, CEO of Tesla, announced last February 2021 that its company invested a whopping $1.5 Billion in one of the most popular cryptocurrencies, Bitcoin (BTC). Aside from Musk, Jack Dorsey, CEO of the Social Media platform Twitter, is also a vocal cryptocurrency advocate. Dorsey’s payment system company, Square, already acquired a total of $ 170 million worth of Bitcoins.

Financial gains of Square from Bitcoins were reportedly at $3.51 billion of Bitcoin revenue with $75 million of gross Bitcoin profit in just the first quarter of 2021. Based on historical statistics, this is already double its $1.76 billion profit from Bitcoin in the last part of 2020. Dorsey’s Bitcoin venture will also involve a $5 million investment to build a solar-powered Bitcoin mining facility.

The success of cryptocurrency is undeniable since its launch in 2008. Market volatility and rapid market price shift can present possible investment losses, but manoeuvring these risks to one’s advantage can mean massive investment wins. Thus, experienced and newbie traders are taking an interest in investing and learning the market. Start your trading journey today with experienced brokers and experts. Visit the Bitcoin Compass website.

But why are big companies starting to support the opportunities presented by cryptocurrencies?

Global and successful companies have been around the block for a long time. Their brand names have been passed on from generation to generation, strengthening their reputation and credibility. One of the oldest strategies is to join a potentially bankable trend. These big companies adapted to different generations and markets, staying afloat and being successful most of the time. Jumping into the crypto craze is just their next step to remain competent and relevant in the financial digitalisation mania.

For companies like Tesla, Facebook, Google, and Amazon, who already started or planned to ride on the cryptocurrency wave, it is not significant if this trend lasts long. However, they view this period as an opportunity to learn the trade of digital assets. They can forecast that financial technology is forwarding in the cryptocurrency direction, just like how they did it before. Predicting future trends is relatively easy when you have billions of dollars. These companies may be studying the kind of impact cryptocurrency will take once mass adoption takes place. And their main goal is to be one of the early big company adopters of this digital currency.

Cryptocurrency popularity is evident in different financial and trade statistics. Crypto usage increased by 190% from 2018 to 2020. There were only 5 million cryptocurrency users back in 2016, and come quarter three of 2020. There are about 101 million users worldwide.

Here are the companies that leapt cryptocurrency craze:

Based on their SEC filings, the company invested 7.7% of its $19.384 billion cash holdings as of the fourth quarter of 2020. In addition, their investment includes an updated policy that aims to diversify its cash and maximise investment return. The filing consists of a clause, “we may invest a portion of such cash in certain alternative reserve assets including digital assets, gold bullion, gold exchange-traded funds, and other assets as specified in the future.”

Microstrategy banked on Bitcoin as one of its primary reserve assets. As of February 2021, the company purchased another 295 Bitcoins, making their Bitcoin sum of 71,079. This investment is equivalent to almost $ 3 Billion worth of an investment. Michael Saylor, Microstrategy’s CEO, claimed that returns on gold investment are not as captivating as Bitcoin’s, “if you’re looking for a non-fiat derivatives store of value in an inflationary environment, that’s logical that you would settle upon Bitcoin as digital gold.”

The Canadian finance app company announced in December of 2020 that it would invest $1.5 million in BTC. And just by February 2021, the company gained a 323% increase in Bitcoin transactions.

The CEO of Square and Twitter founder, Jack Dorsey, is a self-proclaimed Bitcoin enthusiast. The company purchased 4,709 Bitcoins last October for over $50 million. This investment is aside from its recent Bitcoin investment in early 2020. Presently, Square’s Bitcoin investment is worth approximately $200 million and allows their customers to transact using Bitcoins.

This merchant bank currently owns a massive 16,402 Bitcoins, equivalent to $770 million. Michael Novogratz, the founder of Galaxy Digital Holdings, claimed last April 2020 that the mass attraction to cryptocurrencies might be due to the coronavirus pandemic. He called it the Bitcoin’s “moment” and argued that “money does not grow on trees.”

Cryptocurrency is slowly getting the attention of the public, government, and big companies. As financial investment is gearing towards the digital realm, more companies are expected to adopt this new technology. In the past, acquiring cryptocurrencies was not easy and convenient, but as financial experts team with software developers, trading apps are starting to prosper. These platforms give newbies and experienced traders a chance to explore the risky market cryptocurrency that may result in a significant return of investments.

Boobs or Butt: What it Say about a Man’s Personality