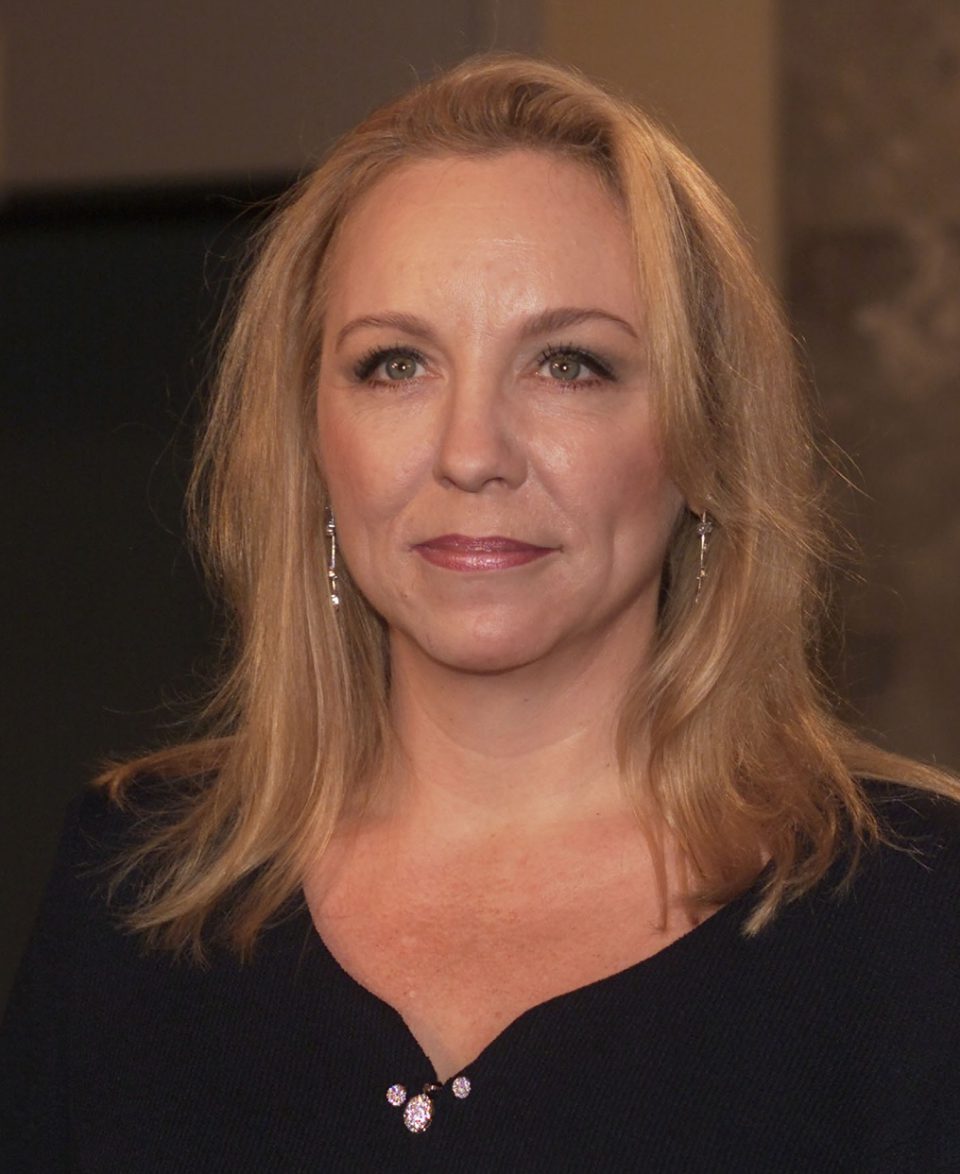 American actress, writer, and producer Brett Butler is best known for her role on the ABC sitcom which was based on her life including her struggles with drug addiction and abusive marriage. Her character, Grace Kelly, was divorced from an abusive and alcoholic husband and had a labor training background. Unlike her character who gave birth to three children and played the role of a nourishing but funny mother, Brett Butler never became a parent.

The show became popular with viewers quickly; they were drawn to her humor and the authentic, believable characters. Allegedly, the actress is said to have made $ 250,000 per episode. But things took a turn when she got addicted to the pills she was prescribed.

Brett Butler: 10 Things To Know About Her Tragic Life!

Butler came into this world as Brett Anderson in Montgomery, Alabama.  The actress is the eldest of five sisters and before achieving success as a comedian, she worked as a cocktail waitress.

One of Butler’s first notable appearances was for Dolly Parton’s 1987 variety series.

The legendary Dolly Parton hired the comedienne as a writer for the remainder of the season, but the series was later canceled after a season of poor ratings.

2. Brett Butler revealed she was broke:

The “Grace Under Fire” actress revealed she believes she may have waited too long for a friend to intervene after she told her that she was behind on rent.

The friend helped set up a GoFundMe page after suffering for 6 months but was feeling embarrassed saying: “I was ashamed. Almost ashamed to death. ”

According to the friend who created Butler’s fundraising page, the actress has luckily been able to collect more than $ 12,000 in donations from nearly 250 people so far.

The goal has been raised to $ 20,000 according to her friend who said: “She just needs a little more push to get back on her feet.”

Brett Butler also bought a farm in Georgia but lost it after failing to pay the mortgage.

3. This is how she developed financial problems:

Allegedly, Butler amassed a fortune of $25 million early in her acting career, but admitted that much of her fortune had been “stolen”.

Horrific financial decisions and theft by dishonest people she thought she could trust led to her money problems. The pandemic has also contributed to its current financial situation.

Butler said, “I was a little overconfident with some people who worked for me, and a lot of stuff was stolen from me. It’s just stupid of me not to have insurance for these things. And to lend and give a lot of money. I really felt so guilty for having it – I almost couldn’t get rid of it fast enough.

The ABC series starring Butler broadcast from 1993 to 1998 and featured Butler as a single mother raising her three children on her own after divorcing her abusive husband.

Butler once said that the pressure of being on television contributed to her Vicodin addiction. She was prescribed the pain reliever to fight his sciatica. “

“At the bloody, bitter end, I was really tough,” Butler said of the show, which ended abruptly in Season 5. “I was crazy. The drugs will do it to you. The series should have been retired sooner than it was.”

The fifth season was delayed when Butler signed up for rehab for the first time. ABC canceled the show after she was found relapsing and unable to make it to set on time.

Butler admitted that she could only remember 80 of the 112 total episodes of “Grace Under Fire,”and even said that she wasn’t keen on ever returning to watch the role that propelled her to success.

After her show was canceled in 1998, Butler left Los Angeles and shifted to a farm in Georgia where she lived with 15 pets. In 2008, the American actress took part in an arts fundraiser and spoke freely with a reporter about her depression, past drug addiction, television work, and life on the farm. The actress also admitted her interest in writing another book.

5. Butler published her memoir, titled Knee Deep in Paradise, in 1996:

The book was out prior to the actress reaching celebrity status and frankly addresses much of this period, ending the autobiography before the television debut of her show: Grace Under Fire.

6. She blames herself for the show being cancelled:

In February 1998, due to her erratic behavior resulting from substance abuse, she was fired from the series and ABC canceled the series

Butler, who won two Golden Globe nominations for her role as Grace, said it was her drug addiction that led to the show’s abrupt cancellation in the middle of its fifth season.

“I’ll definitely take the hit for the crash and the burn,” she said. “I think there are a lot of missteps going into things before I get to this point about the roles of different people – but I was the star of the show, so I have to take that hard. I feel terrible guilt for a nice girl.

7. The actress publicly announced that she finally got sober after the show was canceled:

In October 2011, the ABC show actress appeared on The Rosie Show and has reported being sober since 1998.

A 2011 article by the Hollywood Reporter stated that when the money ran out, she turned to a homeless shelter. At the time, Butler was trying to make a career return and working on the development of a reality TV show about her self-proclaimed psychic abilities and her stand-up performances at the Downtown Comedy Club in Los Angeles.

In the year 2012, Butler was cast on the CBS soap opera The Young and the Restless in a recurring role, playing ex-psychiatrist Tim Reid’s girlfriend.

Butler also had a recurring role as the bartender at the restaurant Charlie Goodson frequents on the FX Anger Management show with Charlie Sheen.

“If it wasn’t for Charlie, there’s no way I would have been on this show. He literally saved me, ”she said.

The actress has since made appearances on shows such as “The Walking Dead” and “How to Get Away With Murder”.

Butler had a difficult life before she rose to fame. The actress had to grow up with a father who was a violent alcoholic and she was only 20 when she married her first husband, Charles Michael Wilson, in 1978.

She left him in 1981, claiming he was violent, which he denied.

By the time she was discovered stand-up in New York City in the mid-1980s, the actress had already overcome alcoholism and an abusive marriage.

In 1987, Butler got married for the second time to her husband, Ken Zieger, and they divorced 12 years later in 1999. The actress famous for having 3 kids in her show, had no children from any of her marriages.

10. The pandemic hit her hard:

In 2016, Butler was cast as the adoptive mother of Aja Naomi King’s character, Michaela Pratt, on ABC’s hit show How to Get Away With Murder.

The actress was also cast in a recurring role on The Walking Dead, but said she only made around $5,000 for a one-day shoot (this is a minimum amount for an experienced actress).

In 2021, she appeared on The Morning Show as the mother of Reese Witherspoon’s character Bradley Jackson. In 2019, she suffered a difficult bout of depression which led to suicidal ideation and agoraphobia – then the COVID-19 pandemic struck, making the possibility of finding work nearly impossible.

What Canadians Look for in Online Casinos