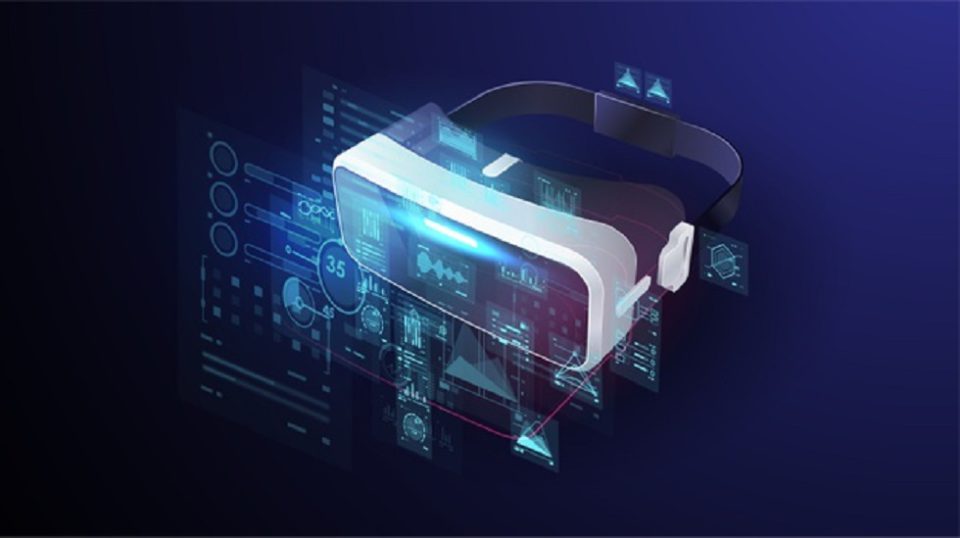 There’s a tremendous space for making activities more sociable online and we’ve seen that more than ever in recent years. While video calls and online gaming were the pre-established forms of social fun, many more have risen to the fore over the last 12 months.

Now, there’s a huge range of previously solo activities that can now be enjoyed sociably online. From the new way to compete in slot games for tournament prizes to beating friends’ exercise stats, several niche platforms are becoming wildly popular because they enhance the experience through competition and social features.

Slots have always been solo entertainment games, be it on a casino floor or online. Now, slots have been turned into a multiplayer experience, with an endless stream of themed tournaments for additional jackpot prizes being forged around the games. To help players to get to grips with this new concept, a platform has set up offering a free spins tournament to showcase the excitement of competitive slot gaming. Prizes are paid out for tournament rankings and the new way to play certainly seems to be gaining traction.

While the varied forms and time span of tournaments help the Social Tournaments platform’s appeal, the diverse selection of games also helps to give everyone something that they’d like to play. The selection of Drago: Jewels of Fortune, John Hunter and the Book of Tut, Street Racer, Fruit Rainbow, VooDoo Magic, and several others combine to allow for a different experience when competing.

Netflix has been able to acquire a vast selection of great films, from Train to Busan to The Death of Stalin, Blackfish to End of Watch, but unless you’re in the same house as someone else, you can’t enjoy them socially. Of course, many people turn to social media to discuss trending shows and movies after binging them, but now there’s a way to enjoy the experience with others, live.

Whether you subscribe to Netflix, HBO, or Hulu, you can synchronize your streams with others via Teleparty software. Formerly known as ‘Netflix Party,’ the innovative program simply needs to be installed, pinned to your Chrome toolbar, and then activated when you’re watching a video via the web browser. Now, everyone can come together to watch the must-see new releases rather than waiting for others to catch up.

Why beat your personal best when you can best others?

Many people who enjoy running are driven by self-improvement and exploration, looking to better their records, challenge new routes, and get fitter. However, if there’s one thing that spurs on those striving to improve, it’s some friendly competition, which Strava strives to provide.

Through the platform that hails itself as “the social network for athletes,” people can converse and detail their routes, as well as challenge their friends and the rest of the community. The ‘segments’ feature mark popular routes used by runners and cyclists, creating leaderboards of times to give you an ever-evolving list to challenge should you not already be challenging your friends on your own local routes.

With platforms like Social Tournaments, Teleparty, and Strava, people who once enjoyed entertainment and exercise alone can now enjoy the experience alongside friends and while competing against others.

4 Ways to Help Your Personal Injury Lawyer Pursue the Case