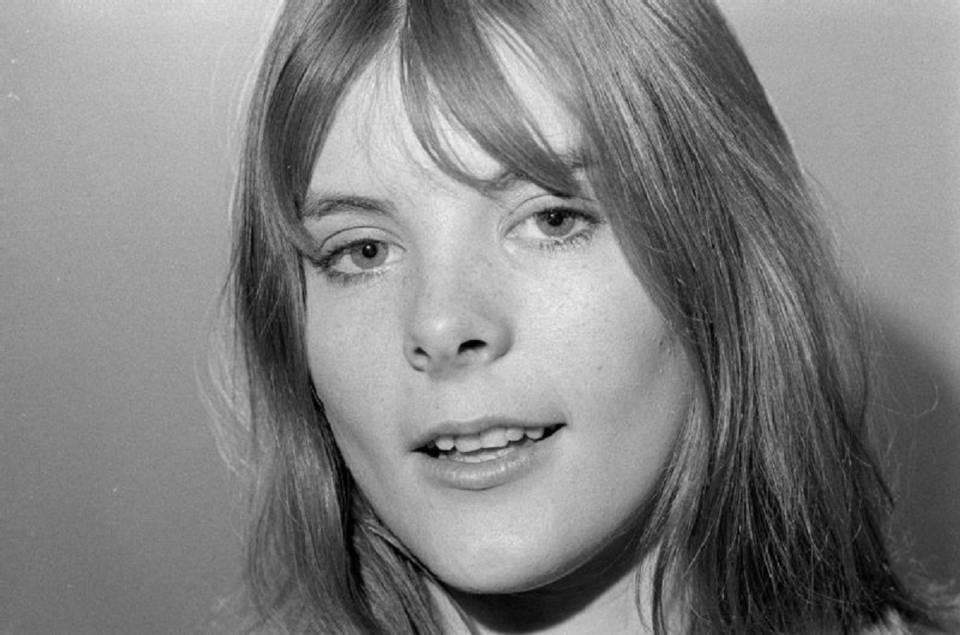 Actress Katerine Mousseau was discovered by director Gilles Carle. As a youthful and talented actress with striking features, Katerine Mousseau starred in major TV series such as Le temps d’une paix , Cormoran and Virginie. However, acting wasn’t her dream profession and she only started this by chance. After finishing acting, she started a restaurant business with her son, chef Antonin Mousseau-Rivard. Let’s find out some fun facts about her.

Katerine Mousseau: All You Need to Know About the French-Canadian Legend

Her parents, who had intense public life, were equally intense in private life.

Her famous father, Jean-Paul Mousseau, dedicated the murals at the Peel metro station in Montreal to him. Even though her parents’ love was very real, they did not take much care of her on a daily basis and did not live with her.

“People attached to me easily, so it allowed me to do all kinds of business”, Mousseau said.

Katerine Mousseau lived in France with another family

Katerine Mousseau left to live in France for a year with a family in Provence. In college, she was known to be without a family, and her friends’ parents sometimes took her with them on vacation. Her blissful temperament and exceptional beauty allowed her to get through these years without too many problems.

“For me [being a child of Refus global ], it’s not unfortunate. Life is a trauma for everyone. It depends how you take it, it depends who you meet too, because there are a lot of happy coincidences in that.”

Katerine Mousseau is an iconoclast

Katerine Mousseau has thus developed an iconoclastic personality over the years, sailing from project to project.

Katerine Mousseau used to make her own clothes and furniture

She made her own clothes and furniture, she says. She got by with next to nothing, all the time.

“I’ve always done it as a dilettante. Fortunately, I worked quite a bit. I had no ambition as an actress. I fell into it when I was little. I was discovered by chance by Gilles Carle when I had no desire to be an actress, and it just happened. I have always followed the path that went by. “

It is also because of the passion of her son, whose father is singer Michel Rivard, that she is now a restaurateur.

“I wouldn’t have a restaurant if I didn’t have a son who cares. I would not have become treasurer of the Union des artistes if [the actor] Pierre Curzi had not thought of telling me: “Katerine, you would be good in there.” “

Katerine Mousseau’s son is a chef

Katerine Mousseau’s son, Antonin Mousseau-Rivard has the boiling blood of his grandfather, he admits. Very young, he was more interested in creation than in his school career. This “artist mentality” led him to develop a passion for gastronomy from adolescence. A few years later, he opened the famous Montreal restaurant, Le Mousso with his mother Katerine Mousseau.

Antoine Pion: Things To Know About The Popular Canadian Actor